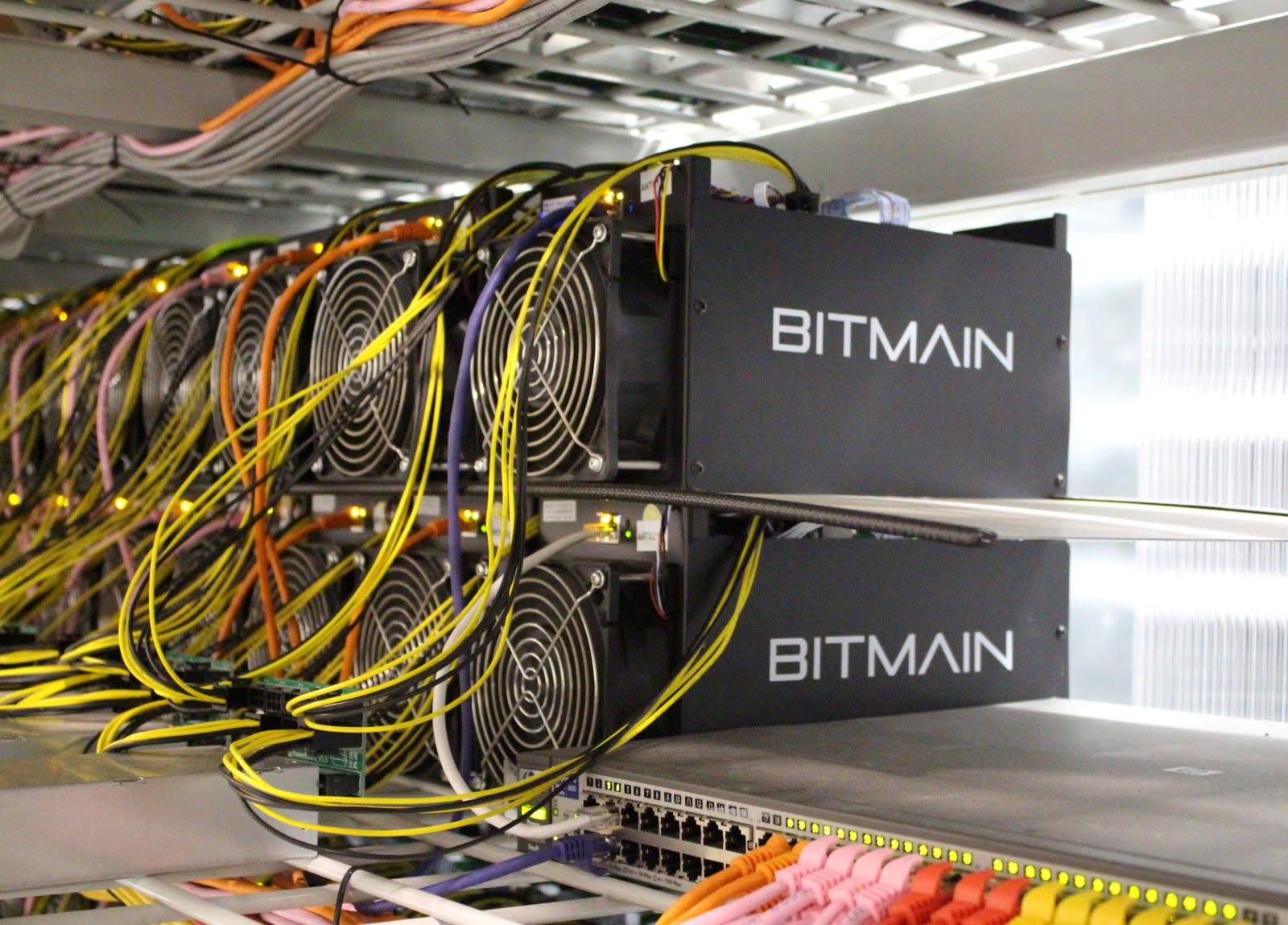 As cryptocurrency becomes a more important force in the world market, more companies are cropping up to mine it. And that, in turn, is becoming a problem for places where these miners are setting up. The town of Plattsburgh, New York, has become the first in the US to place a moratorium on cryptocurrency mining. It's not an outright ban, at least not yet -- it doesn't affect miners currently operating in the city, just new ones looking to set up shop, and it's only in place for 18 months.

Why Plattsburgh, New York? It's simple: the small town has the "cheapest electricity in the world," as Mayor Colin Read told Motherboard. Mining involves using high powered computers to solve complex problems, and thus be rewarded with cryptocurrency. It generates a lot of heat and uses an inordinate amount of electricity. It makes sense that these mining enterprises would look for places with inexpensive electricity. The problem is that it's resulted in higher electric bills for everyone else in the town.

This doesn't mean Plattsburgh is hostile to cryptocurrency miners, though. The town is interested in various proposals, including charging the miners for overages in the city's power budget. The city currently has a budget of 104 megawatt-hours per month; if it exceeds that, Plattsburgh is forced to buy electricity on the open market. This is expensive, and the cost is distributed equally among the town's residents. In the future, it could be covered by cryptocurrency miners.

Plattsburgh isn't the only place that is facing problems with cryptocurrency miners. China is trying to ban the practice because of pollution, among other concerns. These processes are having a real impact on the environment and energy resources, and it's important to figure out how to manage them effectively.

In this article: bitcoin, bitcoinmining, business, Cryptocurrency, cryptocurrencyminer
All products recommended by Engadget are selected by our editorial team, independent of our parent company. Some of our stories include affiliate links. If you buy something through one of these links, we may earn an affiliate commission.