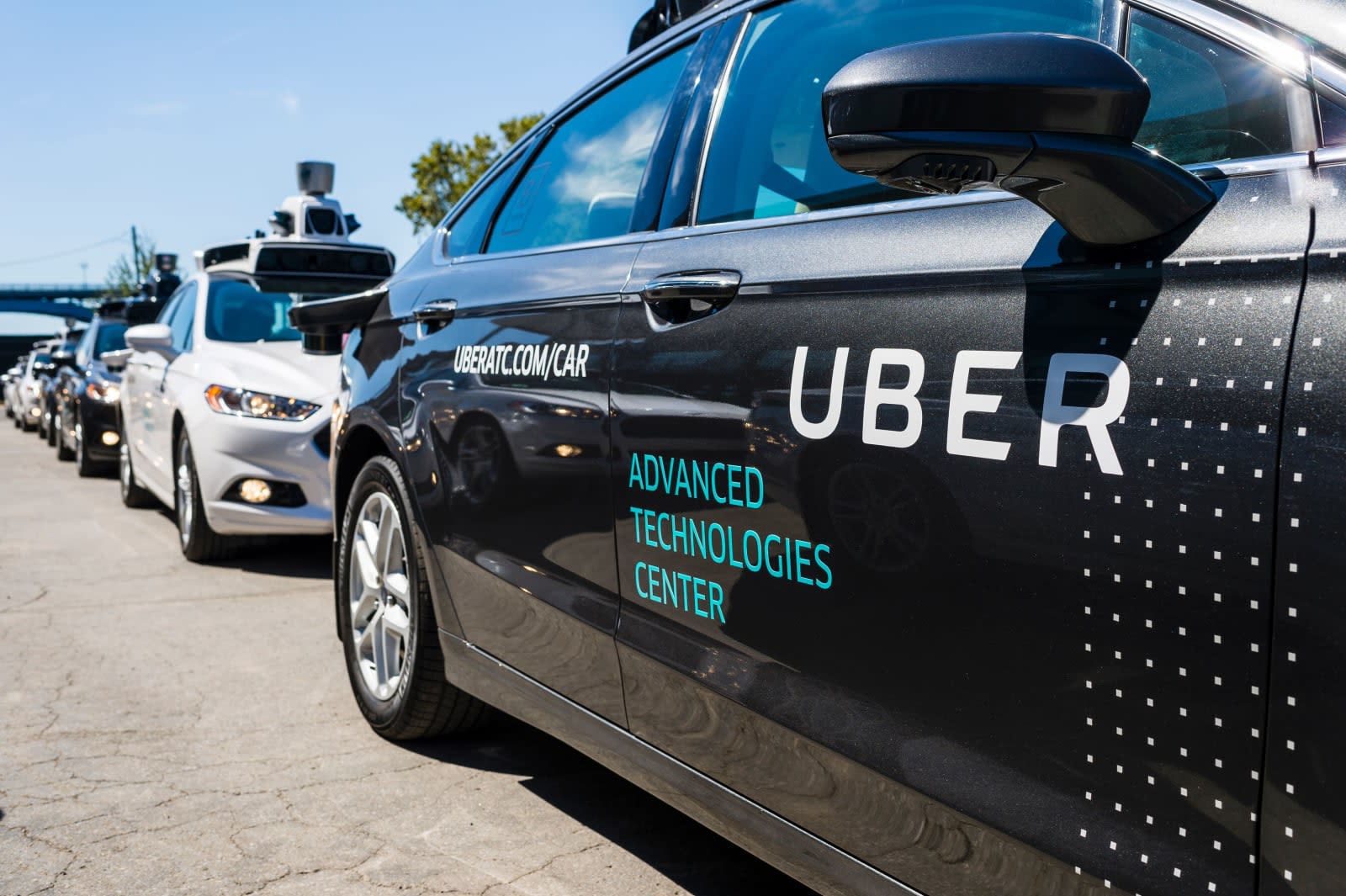 Lyft and Waymo might not be the only ridesharing companies developing self-driving technology with hopes of making it available to others. Nikkei has claimed that Uber is in talks to slip its autonomous vehicle system into a Toyota minivan, marking one of its first reported attempts to sell its tech to someone else. The Japanese paper said that Uber chief Dara Khosrowshahi recently met with Toyota leaders (including its American AI development lead, Gill Pratt) at his company's research center in Pittsburgh. It's not clear how far along the progress would be or what exactly was discussed at the meeting.

In a statement to Reuters, Toyota said its staffers "regularly exchange" self-driving information with Uber, but said that there hadn't been any decisions made beyond existing involvement. It's not a confirmation, then, but nor is it a denial. Toyota is no stranger to working closely with Uber: it invested in the company in 2016, and this January formed a partnership to develop a driverless vehicle system for everything from ride hailing apps to couriers.

This would represent a new step for both sides, however. Toyota already has its own self-driving hardware, so it'd be supplementing its own work. And for Uber, this would help its system evolve from a relatively in-house affair (albeit with the help of other brands) into something it can pitch to automakers. The company could theoretically make the most of its development work and even turn it into a viable side business if enough customers are interested.

In this article: autonomous, gear, ridesharing, self-driving, self-drivingcar, toyota, transportation, uber
All products recommended by Engadget are selected by our editorial team, independent of our parent company. Some of our stories include affiliate links. If you buy something through one of these links, we may earn an affiliate commission.