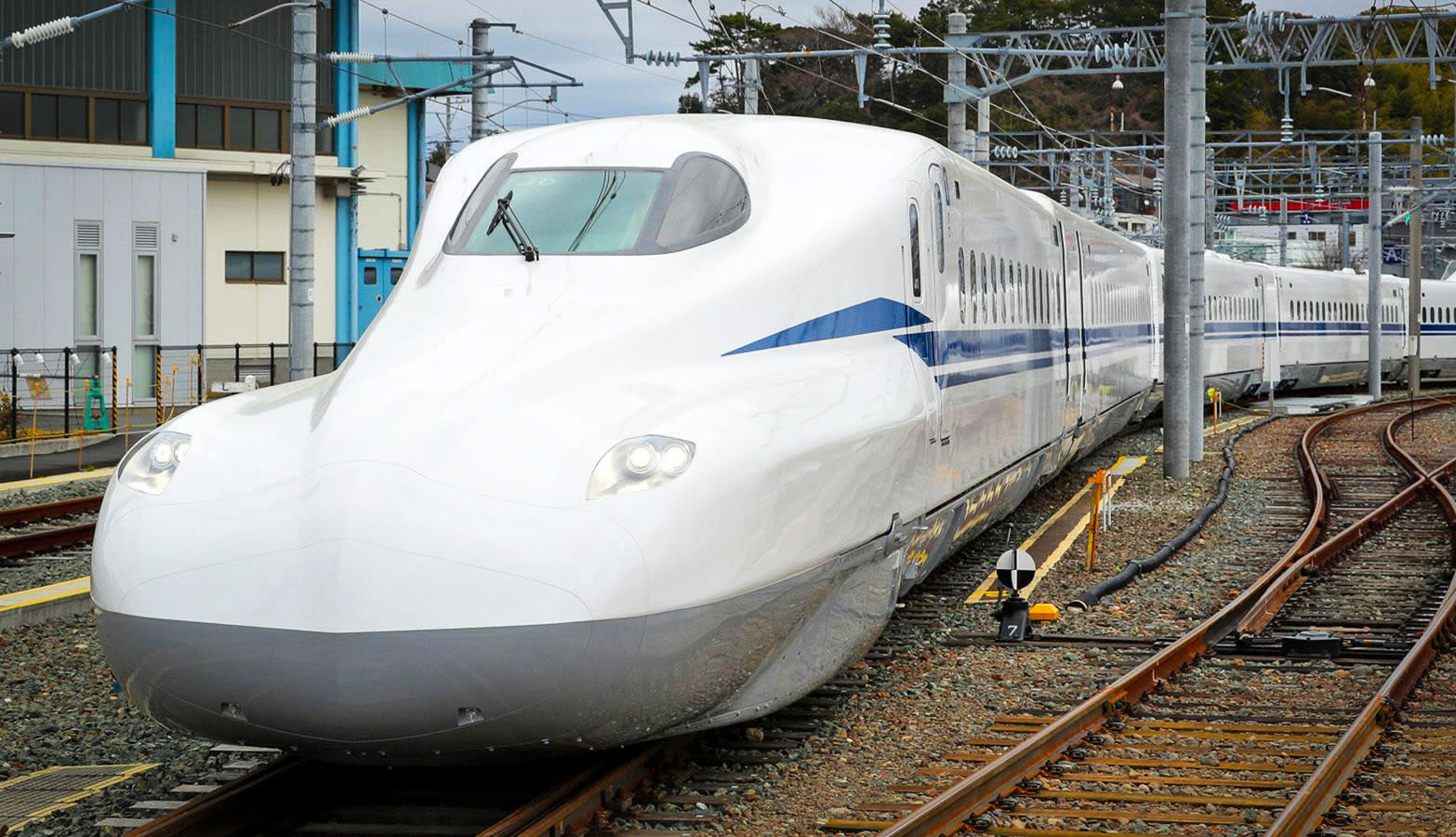 Japan is still as fond of bullet trains as it ever was, and that's reflected in its latest and greatest model. Central Japan Railway has unveiled a prototype of the N700S, a 'Supreme' bullet train that's designed to be kinder to both the environment and its passengers. It's 20 percent lighter, consumes 7 percent less energy and has a boxier nose that promises to cut back on the sonic boom-like effect when the train zips through tunnels at up to 186MPH. Travelers, meanwhile, get power outlets at every seat (not just the windows like before), more comfortable seats and overhead racks that light up at each station to remind you to check for luggage.

You won't see the N700S in service until 2020, when it premieres on the Tokaido Shinkansen line running between Tokyo and Shin-Osaka. However, there's an increased chance of finding it outside of Japan. The N700S has a more flexible design with just two kinds of cars versus the six for earlier N700 models, which should allow for shorter 8- or 12-car trains (versus the usual 16) that might be more alluring to other railways. The N700S isn't as exciting or speedy as a maglev train, but it promises to make high-speed rail that much more viable.

In this article: bullettrain, CentralJapanRailway, gear, japan, jr-tokai, n700s, rail, railway, shinkansen, train, transportation, video
All products recommended by Engadget are selected by our editorial team, independent of our parent company. Some of our stories include affiliate links. If you buy something through one of these links, we may earn an affiliate commission.