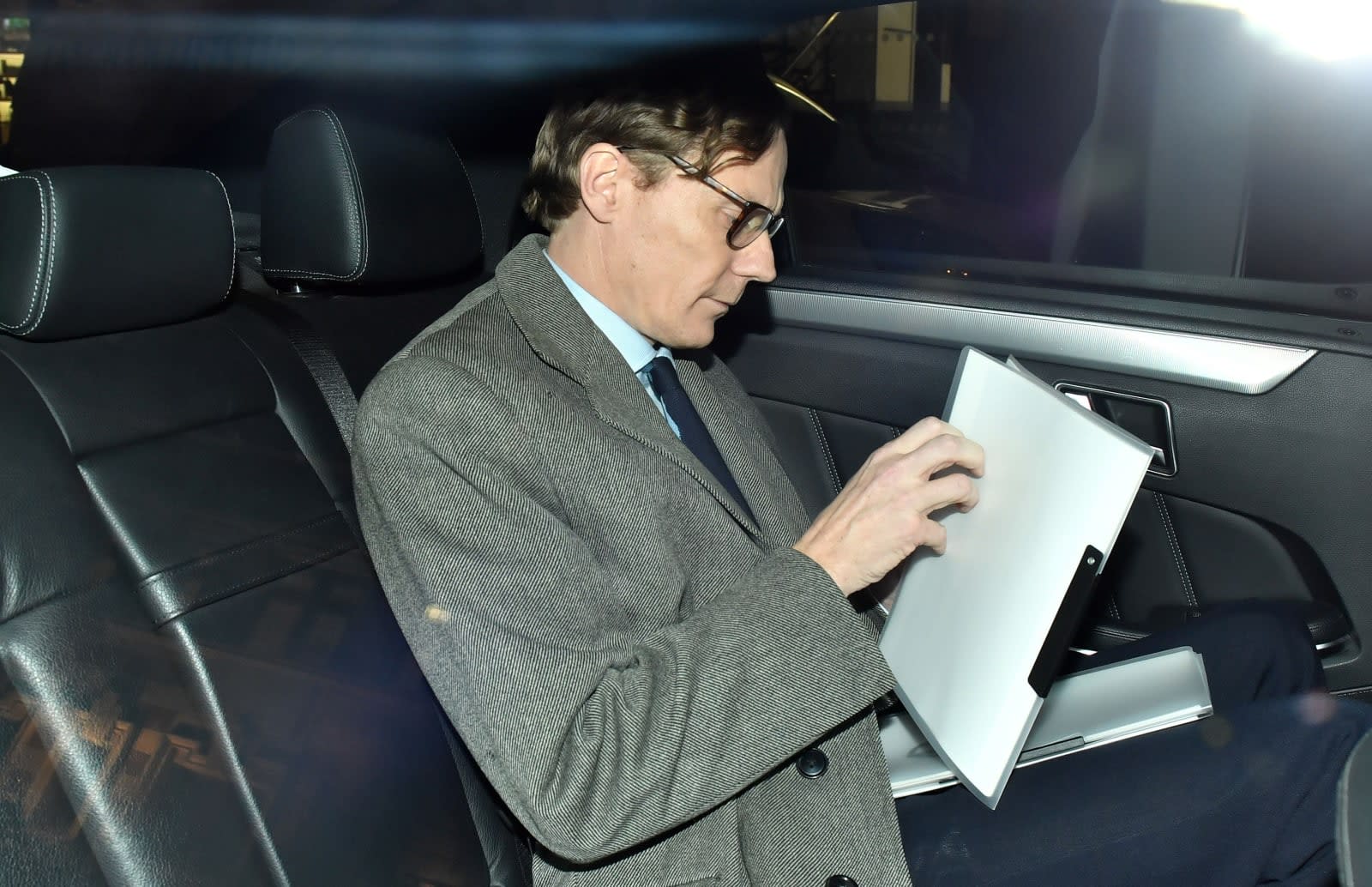 At the same time Cambridge Analytica announced it's suspending CEO Alexander Nix, Channel 4 News released a second report on the company based on undercover videos. In this report, it shows executives claiming that their work was responsible for Trump's "narrow victory" by 40,000 votes in three states. Nix said in the video that "We did all the research, all the data, all the analytics, all the targeting, we ran all the digital campaign, the television campaign and our data informed all the strategy."

In a quote that may be more relevant due to the ongoing investigations, he also said the company uses "self-destructing email" to avoid leaving any trace of its communications. In his words, the candidate (Trump) is "always" the puppet, told by his campaign team what to do and say, while politicians who asked questions after the fact weren't technical enough to understand what happened.

CA execs took specific responsibility for propaganda targeting Hillary Clinton, and Buzzfeed has shown some of the ads. While CA's chief data scientist (and now acting CEO after Nix's suspension) Alexander Tayler discussed using PACs as untraceable sources of negative campaign messaging, the Make America Number One PAC behind these ads worked in exactly the manner described, uploading specific videos to Facebook for targeted advertising, while also posting them widely as YouTube links.

In response, Cambridge Analytica maintained that the use of encrypted communications is "common practice," and said that it has "been completely transparent about our simultaneous work on both political campaigns and political action committees (including publicly declaring our work on both with FEC filings)."

In this article: 2016election, alexandernix, cambridgeanalytica, entertainment, internet, politics
All products recommended by Engadget are selected by our editorial team, independent of our parent company. Some of our stories include affiliate links. If you buy something through one of these links, we may earn an affiliate commission.