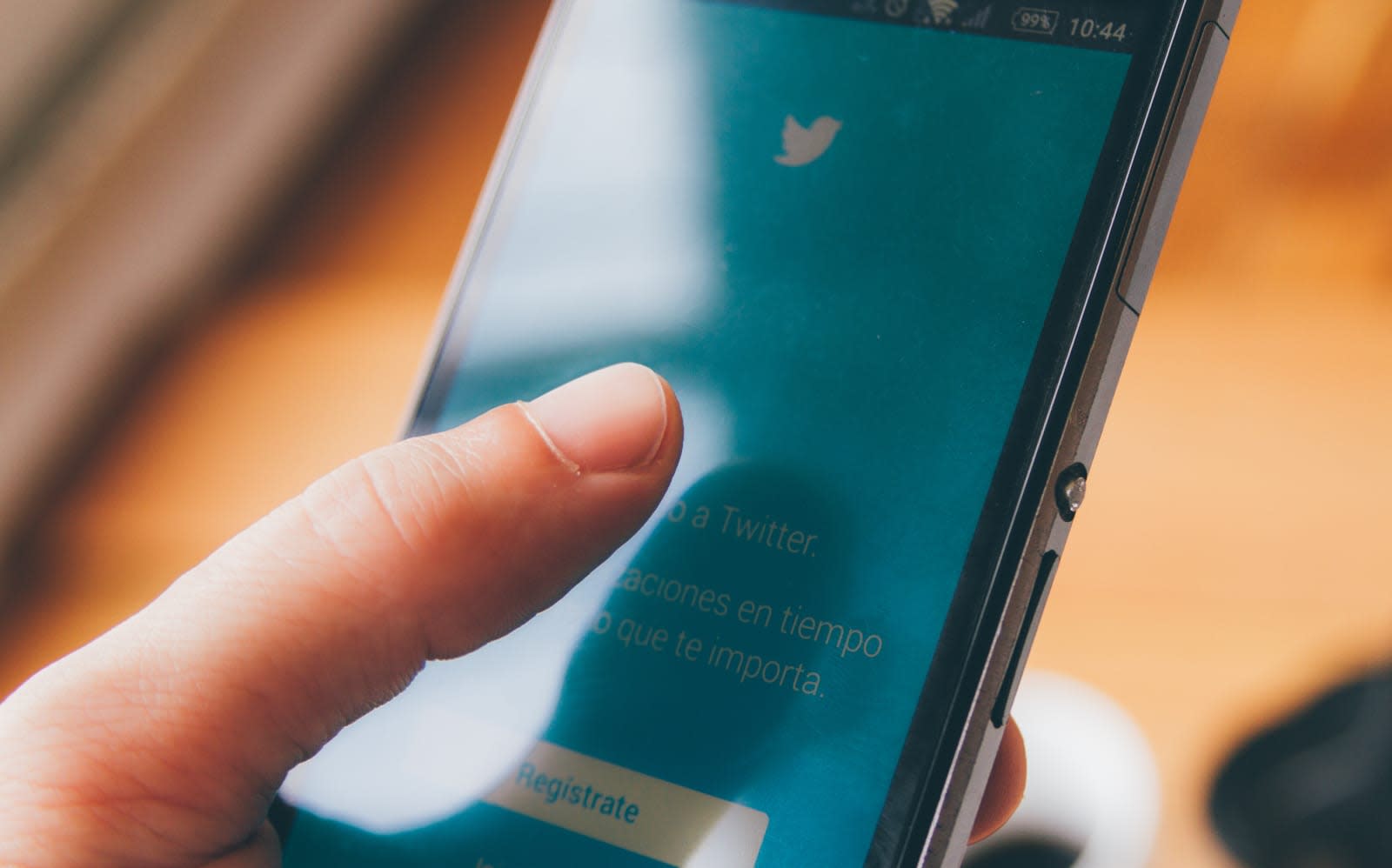 Amnesty International's latest report discusses what a lot of Twitter's female users already know: the social network is toxic for women. The non-government organization says the platform fails to respect women's rights by not "investigating and responding to reports of violence and abuse in a transparent manner." By being inconsistent in the enforcement of policies and by failing to clarify what is and isn't acceptable on the platform, it's fostering a hostile environment. That forces women to self-censor and even to stay silent due to fear of receiving abusive messages, including rape and death threats. According to Amnesty, that makes the problem a human rights issue.

The group's technology and human rights researcher Azmina Dhrodia told TechCrunch that the organization is framing Twitter's abuse problem towards women as a human rights issue in an effort to force the platform to enforce its policies consistently and in a transparent way. Part of Amnesty's report reads:

"Twitter, as a company, has a specific responsibility to respect all human rights -- including the rights to non-discrimination and freedom of expression and opinion -- and to take concrete steps to avoid causing or contributing to abuses of those rights. This includes taking action to identify, prevent, address and account for human rights abuses that are linked to its operations. Specifically, as part of its human rights due diligence, Twitter should be assessing --- on an ongoing and proactive basis – how its policies and practices impact on users' right to freedom of expression and opinion as well other rights, and take steps to mitigate or prevent any possible negative impacts."

The NGO interviewed 86 women from the UK and the US for the report, including ordinary users and public figures like politicians, journalists, activists, bloggers, writers, comedians and game developers. Twitter rolled out policies meant to address hate speech and sexual harassment late last year, but Amnesty said those aren't enough to "tackle the scale and nature of violence and abuse against women" on the website. Also, Twitter failed to provide the organization with meaningful data on how it responds to reports of abuse.

The group wants Twitter to share specific examples of the type of hate speech, threats, and so on and forth, that it won't tolerate -- it wants to know where the platform draws the line. It also wants Twitter to share data on how quickly it responds to reports, as well as info on how its content moderators are trained on gender issues and international human rights standards.

In this article: amnestyinternational, gear, internet, socialmedia, twitter
All products recommended by Engadget are selected by our editorial team, independent of our parent company. Some of our stories include affiliate links. If you buy something through one of these links, we may earn an affiliate commission.