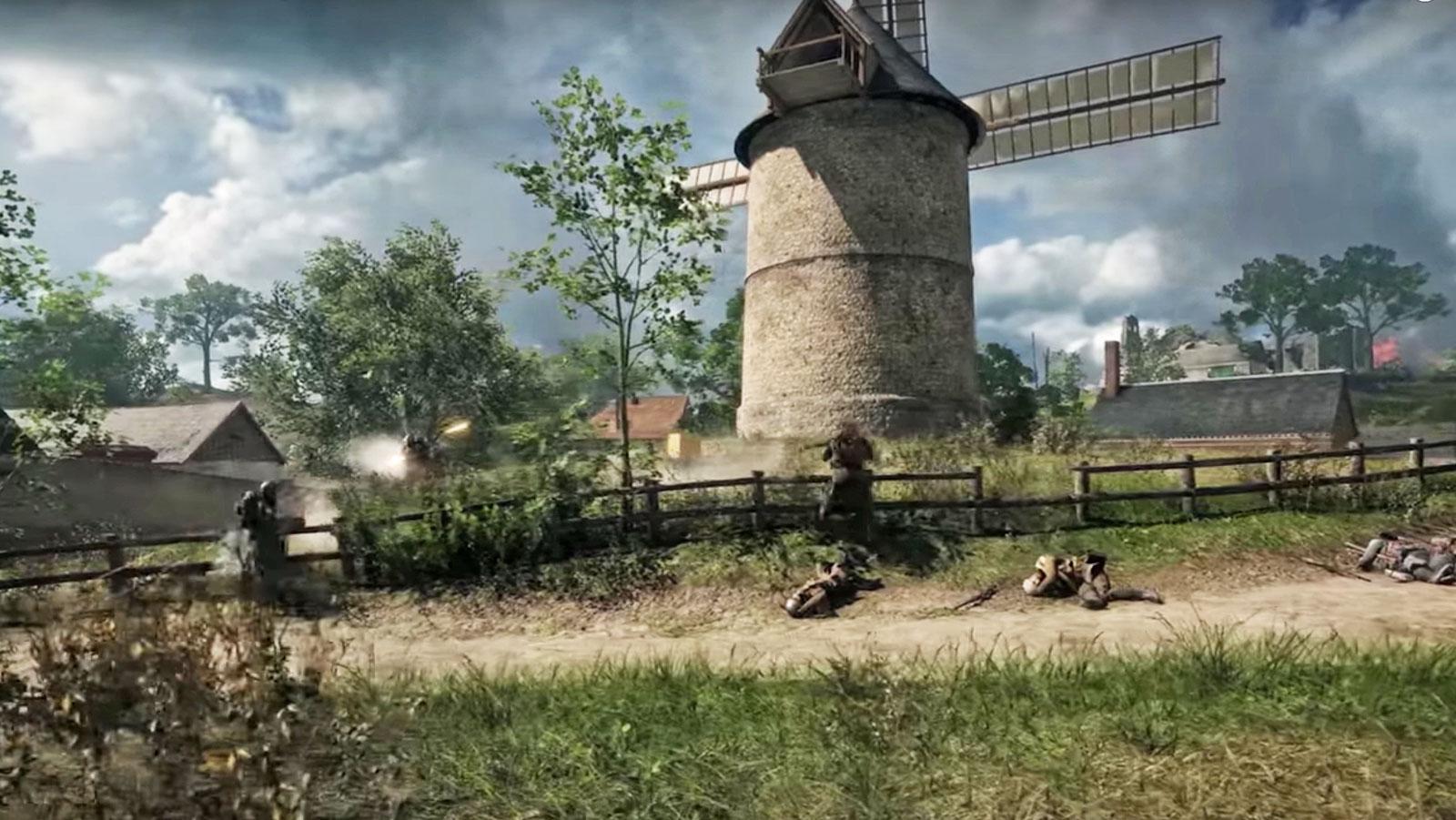 It's been a couple of years since AI-controlled bots fragged each other in an epic Doom deathmatch. Now, EA's Search for Extraordinary Experiences Division, or SEED, has taught self-learning AI agents to play Battlefield 1. Each character in the basic match uses a model based on neural-network training to learn how to play the game via trial and error. The AI-controlled troops in the game learned how to play after watching human players, then parallel training against other bots. The AI soldiers even learned how to pick up ammo or health when they're running low, much like you or I do.

SEED's technical director Magnus Nordin has been interested in self-learning gaming AI ever since DeepMind taught itself to play old Atari games back in 2015. Once he got to SEED, he and his team figured out the basics of a three-dimentional FPS to train a neural network, then worked with the Battlefield team (DICE) to integrate the AI agent into the official game's environment.

Nordin noted that AI agents can hold their own against humans when they're pitted against live players in a simple game mode that's been restricted to handguns. The next step, says Nordin, will be training the network to deal with more complex strategies "like teamwork, knowing the map and being familiar with individual classes and equipment." While the agents still get confused or stuck in behavior loops, EA sees promise here for the future of neural networks and machine learning in games.

In this article: ai, aiagents, battlefield, battlefield1, ea, gaming, gdc2018, machinelearning, neuralnetworks, personal computing, personalcomputing, seed, video
All products recommended by Engadget are selected by our editorial team, independent of our parent company. Some of our stories include affiliate links. If you buy something through one of these links, we may earn an affiliate commission.