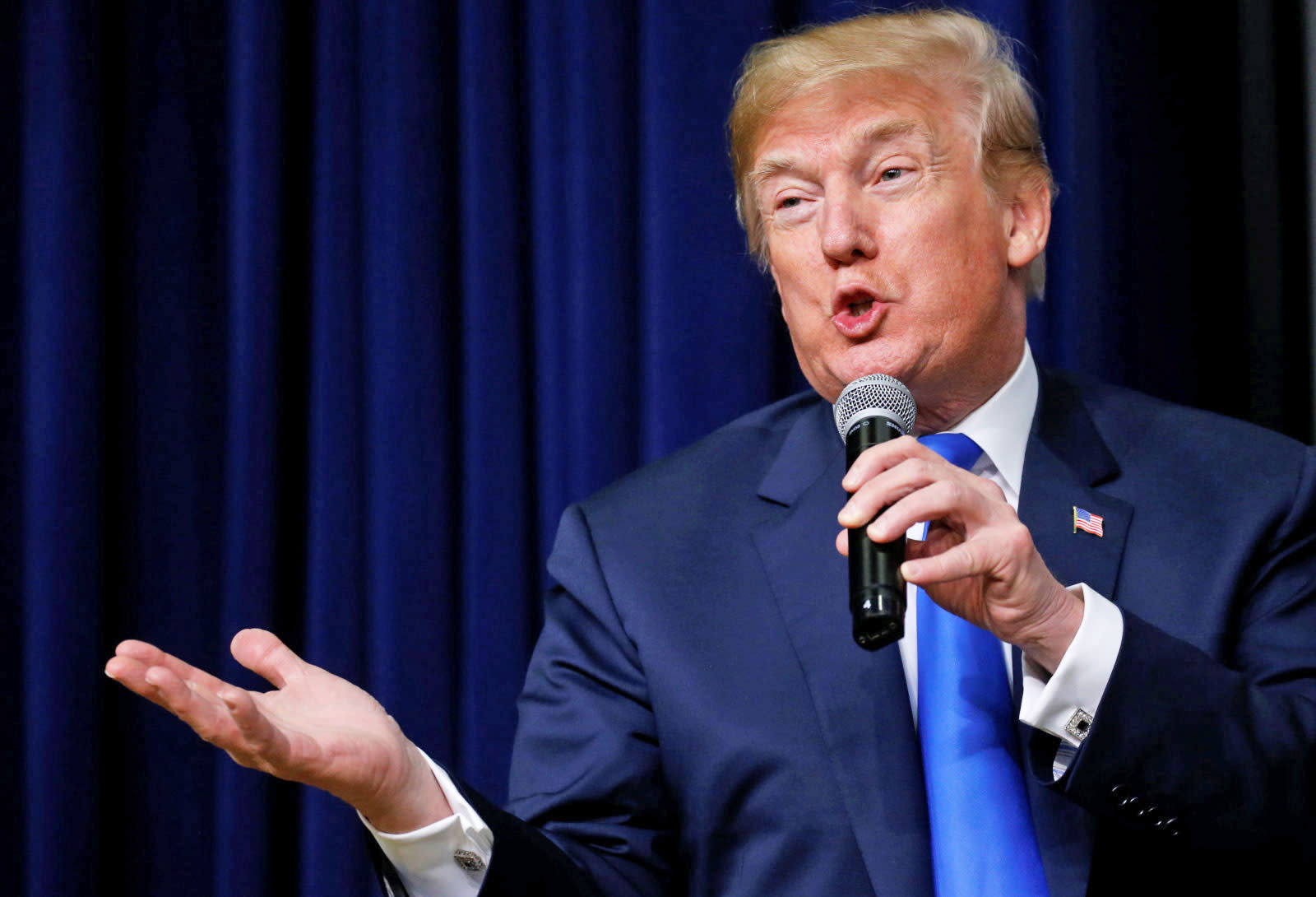 Trump has shouted about weaponizing trade since the campaign trail, but this year he's put it to action, committing to solar tariffs back in January that endangered US jobs. This afternoon, Donald Trump signed an executive memorandum to enact tariffs on up to $60 billion worth of imports from China, including products in the tech sector. It is "the first of many" actions, Trump reportedly said as he signed it. China immediately fired back by claiming it would retaliate and "defend its legitimate rights and interests" if the US imposes those restrictions, according to a Ministry of Commerce statement.

The Trump administration alleged that the trade actions are intended to penalize China for stealing American companies' intellectual property, among other practices. The tariffs and other measures primarily target particular tech products where China has an advantage over US items, including aeronautics, modern rail, new energy vehicles and high-tech products, according to CNBC. A US trade representative who investigated China's possibly unfair trade practices will post a list of those products in 15 days, after which comes a 30-day public comment period.

Depending on how the first wave of tariffs goes, Trump may consider more actions against China in two weeks. For its part, China has said over and over that it doesn't want a trade war. "It's unrealistic and unreasonable to demand complete equality in trade," Chinese foreign ministry spokeswoman Hua Chunying told reporters today, according to CNN. "We hope that both sides can sit down and talk calmly."

In this article: china, DonaldTrump, politics, tariff, trade, tradewar
All products recommended by Engadget are selected by our editorial team, independent of our parent company. Some of our stories include affiliate links. If you buy something through one of these links, we may earn an affiliate commission.