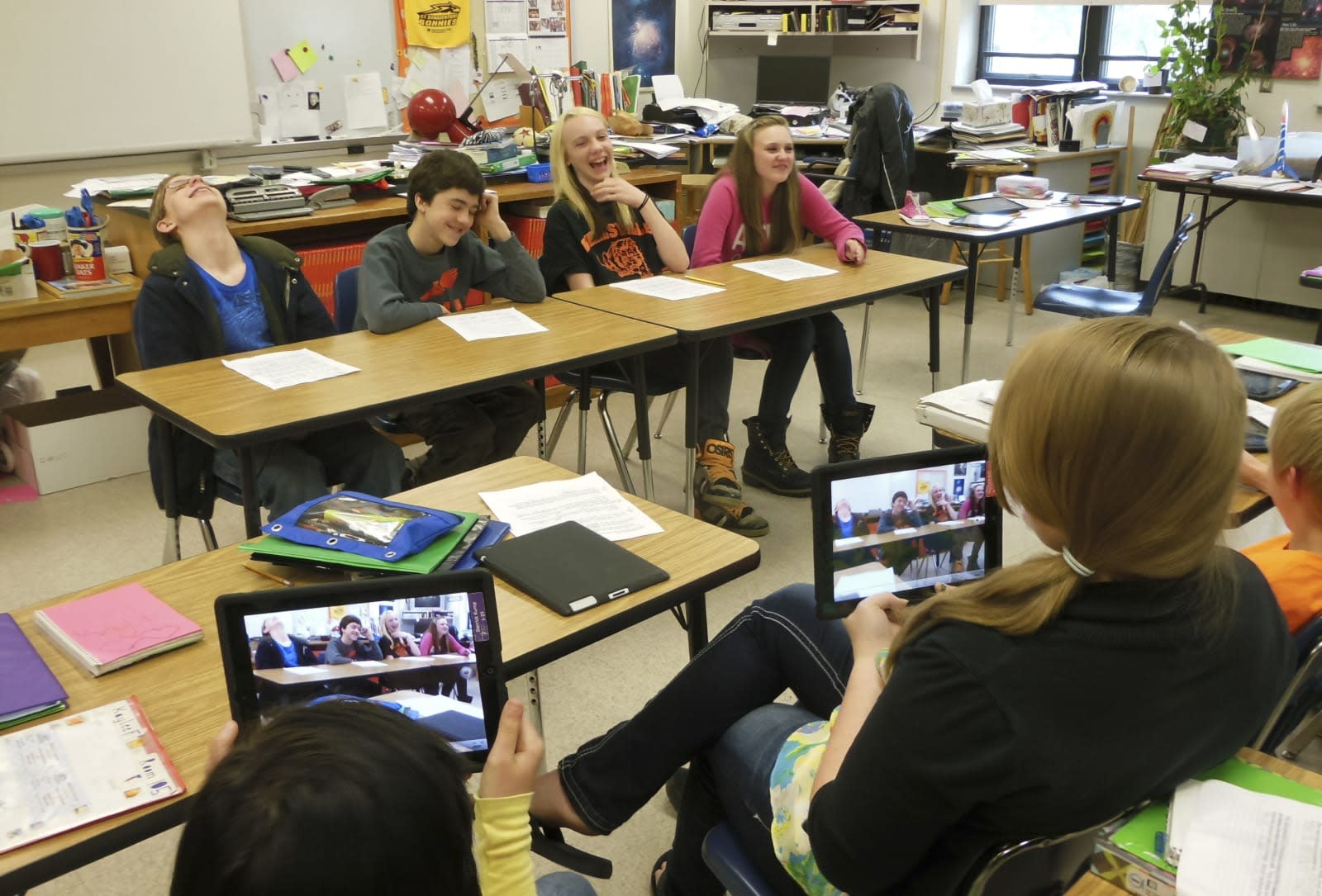 Apple is set to unveil a new low-cost iPad model for educators and students next week, according to Bloomberg's noted Apple reporter Mark Gurman. It's reportedly also working on an educational MacBook model, but won't unveil that until later on. Nothing is known yet about the new iPads specs, features or, most importantly, the price. It's bound to be very competitive, however -- Apple is trying to break back into a market that has largely been taken over by low-cost Chromebooks and PCs.

As a point of reference, the cheapest iPad available is the standard $329 iPad with 32GB of storage. By contrast, many Chromebooks and PCs can be had for less than $200.

Apple used to dominate the educational market, but 60 percent of it is now held by Google-powered Chromebooks or Android tablets, 22 percent by PCs and 20 percent by Macs and devices. The market is worth $17.7 billion worldwide, but it's not just sales that are the point. Many students continue using the devices they learned on, driving future sales for educational suppliers.

If the rumor is accurate, we'll learn more details about the devices, and probably a lot more about Apple's educational plans at its Chicago event next week on March 27th.

In this article: apple, Educational, gear, iPad, Macbook, personal computing, personalcomputing, Schools
All products recommended by Engadget are selected by our editorial team, independent of our parent company. Some of our stories include affiliate links. If you buy something through one of these links, we may earn an affiliate commission.