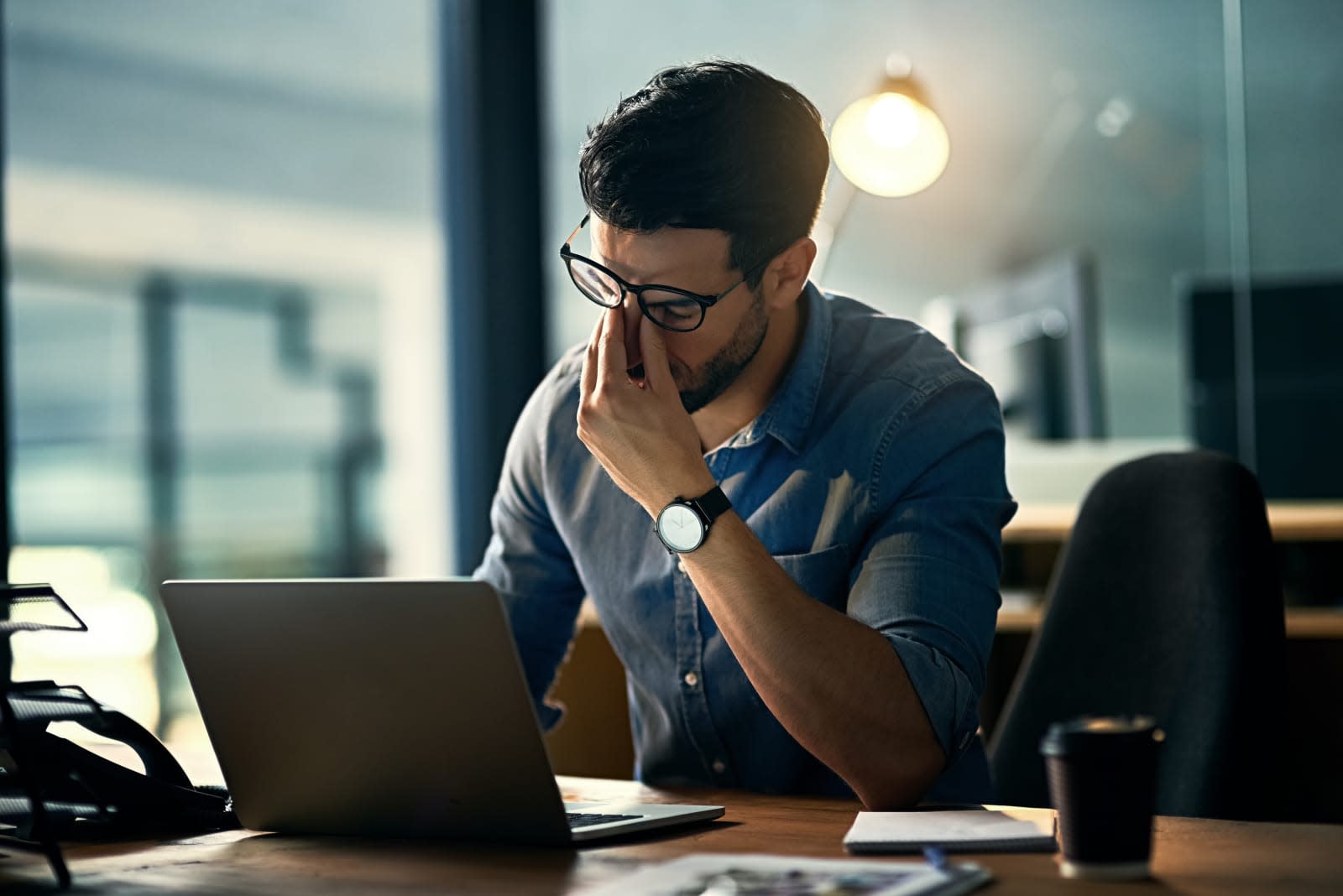 With all of us connected to our phones day and night, it's pretty easy to respond to work requests after official office hours are over. European countries like France have passed laws allowing employees to ignore employers after hours, giving citizens the right to disconnect. Now New Yorkers may have a similar freedom if a new bill proposed by the city council passes.

The New York Times notes that the average New Yorker works more than 49 hours per week, which is longer than those in other large cities across the US. In addition, the Times reports that workers spend an extra eight hours per week managing email after work, according to a 2017 survey.

The new bill won't make it illegal to ask employees to check email or other electronic communications after work hours, but would allow employees to ignore such missives with no threat of retaliation. "This bill would make it unlawful for private employees in the city of New York to require employees to check and respond to email and other electronic communications during non-work hours," says the bill's abstract. The law would apply to any business with 10 or more employees doing business in the municipality. If it passes, other cities could potentially look at similar legislation, freeing us all up from having to stay connected, even after the workday is over.

In this article: bill, business, citycouncil, email, employees, employers, france, gear, laws, NewYork, rightotdisconnect
All products recommended by Engadget are selected by our editorial team, independent of our parent company. Some of our stories include affiliate links. If you buy something through one of these links, we may earn an affiliate commission.