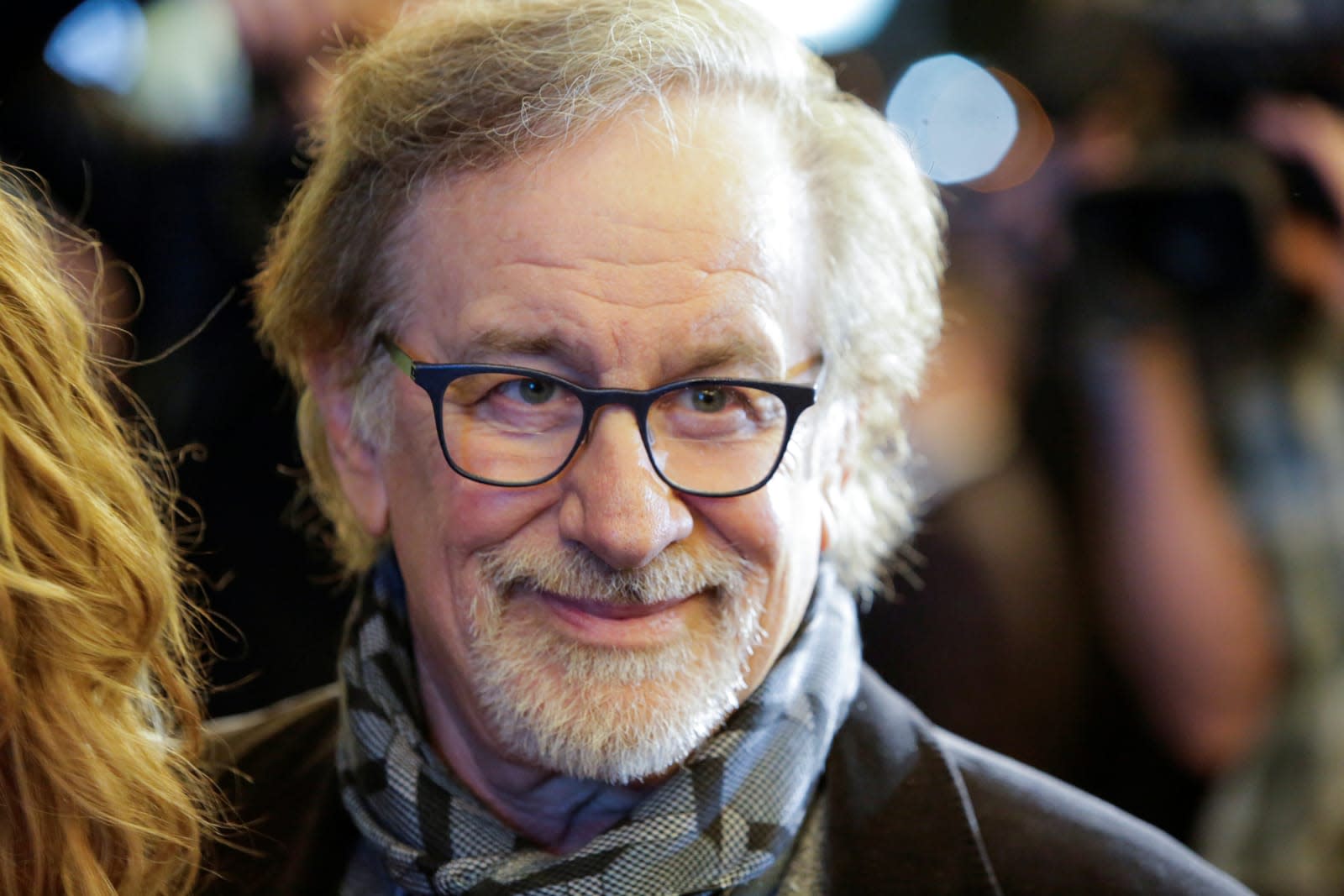 In an interview, Steven Spielberg stated that content on Netflix should be considered television...and ineligible for Oscars. "Once you commit to a television format, you're a TV movie," he said while chatting to ITV News during a tour promoting his upcoming film Ready Player One.

Spielberg responded to a direct question about Netflix's threat to the cinematic form by criticizing studios for preferring tentpole blockbusters to making smaller movies, which have been subsequently driven to streaming services. Television (presumably including streaming content) is thriving with quality and art, he said, but it endangers film as a form because creators won't brave the indie awards scene and just go to SVOD providers instead. But once you do, the creation crosses a Rubicon to become television, and shouldn't be considered for an Academy Award.

Others in the old guard of the film world similarly reject content on streaming services. Cannes banned Netflix from competition this year after last year's uproar over allowing Okja and The Meyerowitz Stories to run for awards. The festival head Theirry Fremaux changed the rules to require entering films to be screened in theaters, which Netflix refused to do. In his ITV interview, Spielberg likewise said films shouldn't qualify for Oscars if they only run in cinemas for a limited time. Ire for Netflix rose in the weeks leading up to this year's Academy Awards as members complained about whether streaming movies should be considered films -- and up for competition against traditionally-released fare.

In this article: av, entertainment, netflix, services, StevenSpielberg, streaming, StreamingVideo, svod
All products recommended by Engadget are selected by our editorial team, independent of our parent company. Some of our stories include affiliate links. If you buy something through one of these links, we may earn an affiliate commission.