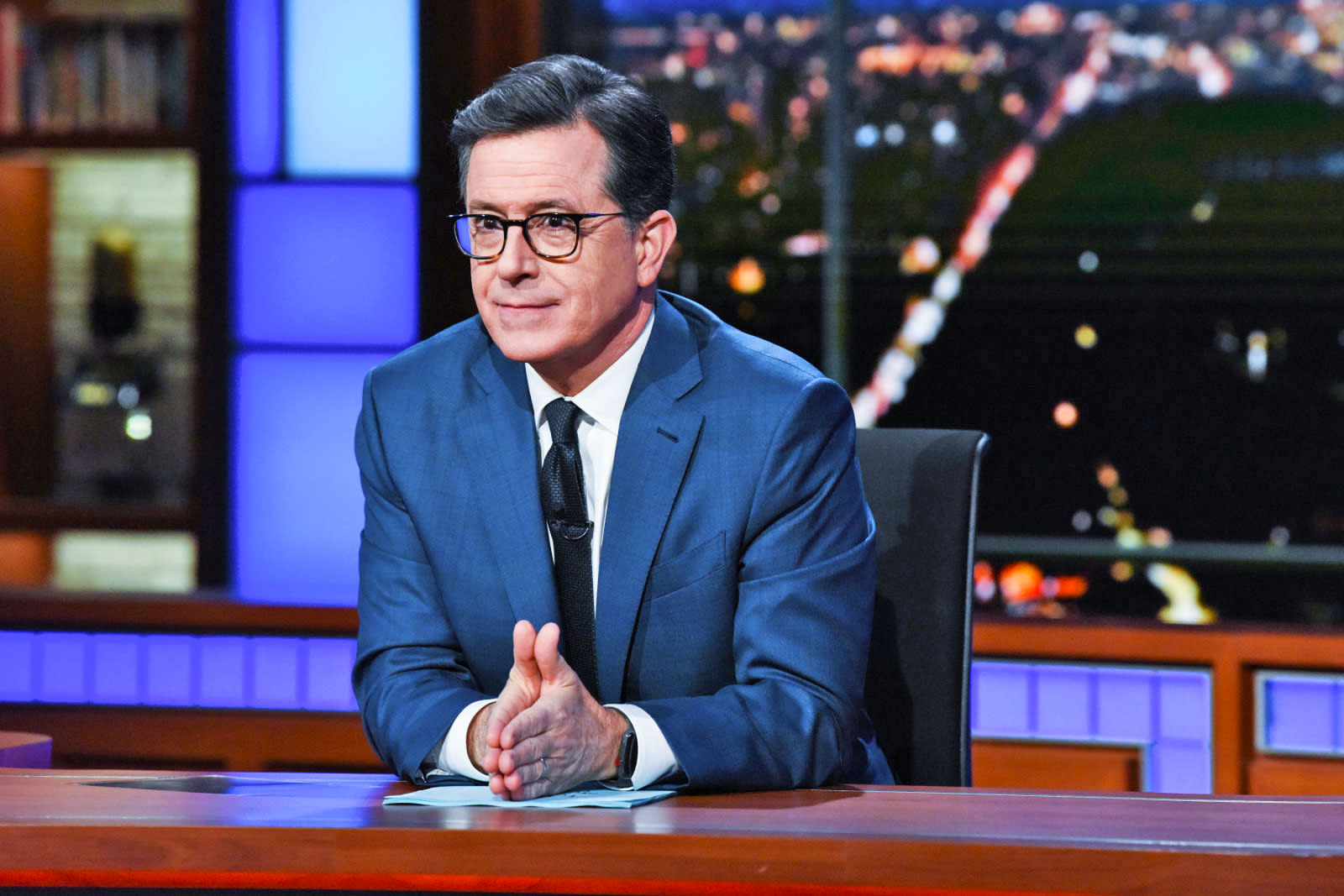 Google is determined to drum up attention for Nest's Hello video doorbell, and it's going about it in an unusual way: by taking over a commercial break. When The Late Show with Stephen Colbert airs on March 27th (that's tonight if you're reading in time), CBS will replace one of the usual ad breaks with a "More Show presented by Google's Nest Hello video doorbell." It's the first takeover in the show's history, CBS said.

This hearkens back to the early days of TV (and modern-day podcasts, for that matter), when sponsorships frequently took place in-show. And it's not entirely surprising that CBS would go this route: it's been a big fan of integrating ads into Colbert's show as well as James Corden's Late Late Show. This is breaking new ground for the network, however, and it told Variety that deals like this are "just the beginning."

It's certainly unusual for Google, which is still better known for its web ads than the few TV commercials it does run. The takeover makes sense for a tech company eager to capture your interest, mind you. It's not only more likely to raise eyebrows (we're writing about it, aren't we?), it makes the sponsorship harder to skip -- your DVR won't pass over it, and you might see it show up in YouTube segments. Don't be surprised if other industry giants follow suit.

In this article: advertising, av, cbs, commercial, doorbell, entertainment, gear, google, hello, home, lateshow, lateshowwithstephencolbert, nest, smarthome, stephencolbert
All products recommended by Engadget are selected by our editorial team, independent of our parent company. Some of our stories include affiliate links. If you buy something through one of these links, we may earn an affiliate commission.