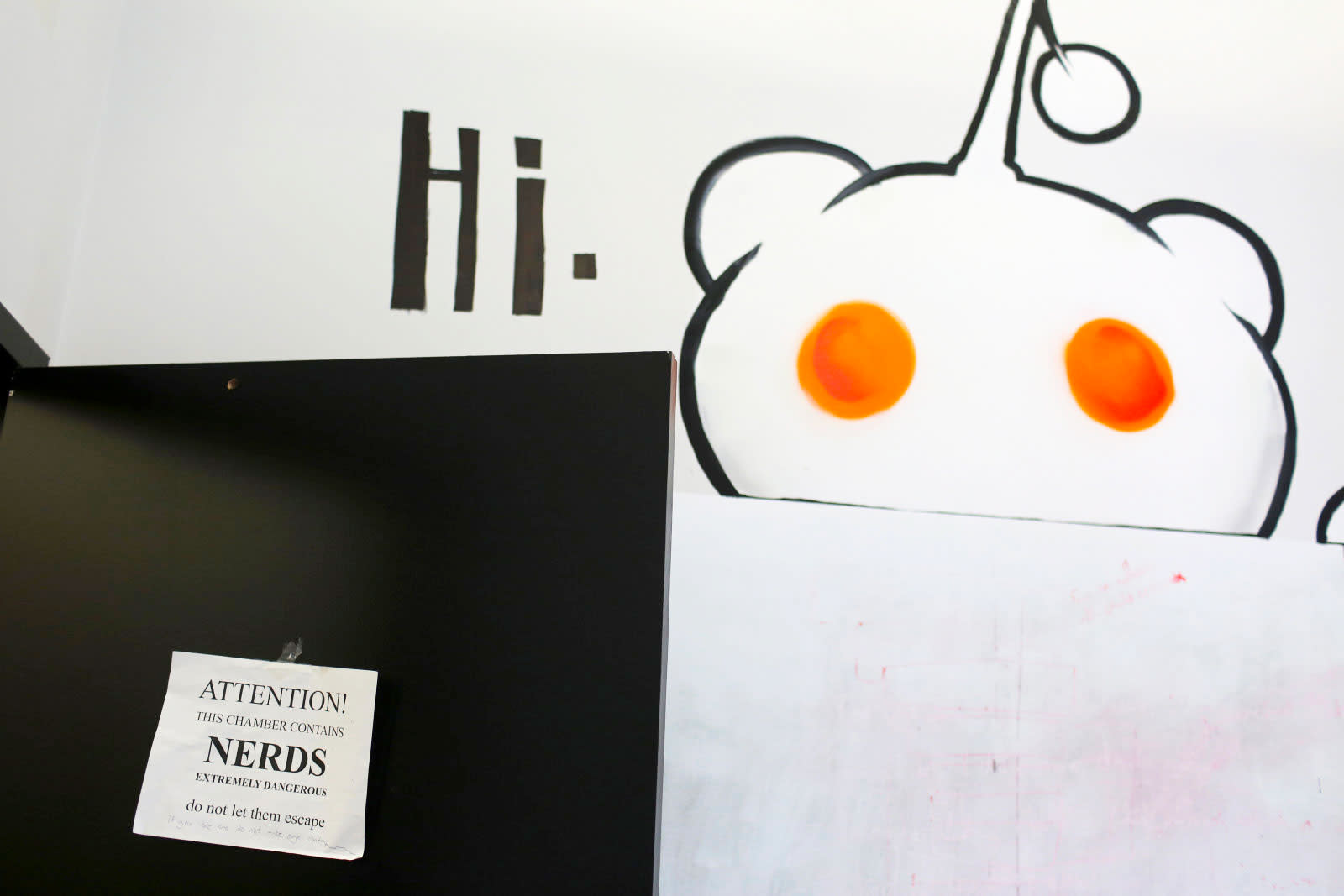 Since 2013, you've had the option of paying for Reddit Gold membership with bitcoin in addition to the usual credit card and PayPal choices. However, you now have to do it the old fashioned way: a moderator has confirmed that Reddit has stopped accepting bitcoin. The social site wants to "watch the progression" of Coinbase Commerce (which lets merchants take various cryptocurrencies as payment) and deal with purchasing glitches before deciding whether or not it restores the feature.

It's not a backlash against bitcoin, then, but it's still something of a blow for the digital money format to lose one of its earlier big-name adopters. It also suggests that other stores might join Reddit in holding off on Coinbase's new platform until they're comfortable knowing that they can depend on it. The currency still only has a handful of major adopters, and some of them have been backing off due to its volatlity. It may need more stability (both technically and price-wise) if it's going to continue to grow.

In this article: bitcoin, coinbase, cryptocurrency, gear, internet, reddit, socialnetwork, socialnetworking
All products recommended by Engadget are selected by our editorial team, independent of our parent company. Some of our stories include affiliate links. If you buy something through one of these links, we may earn an affiliate commission.