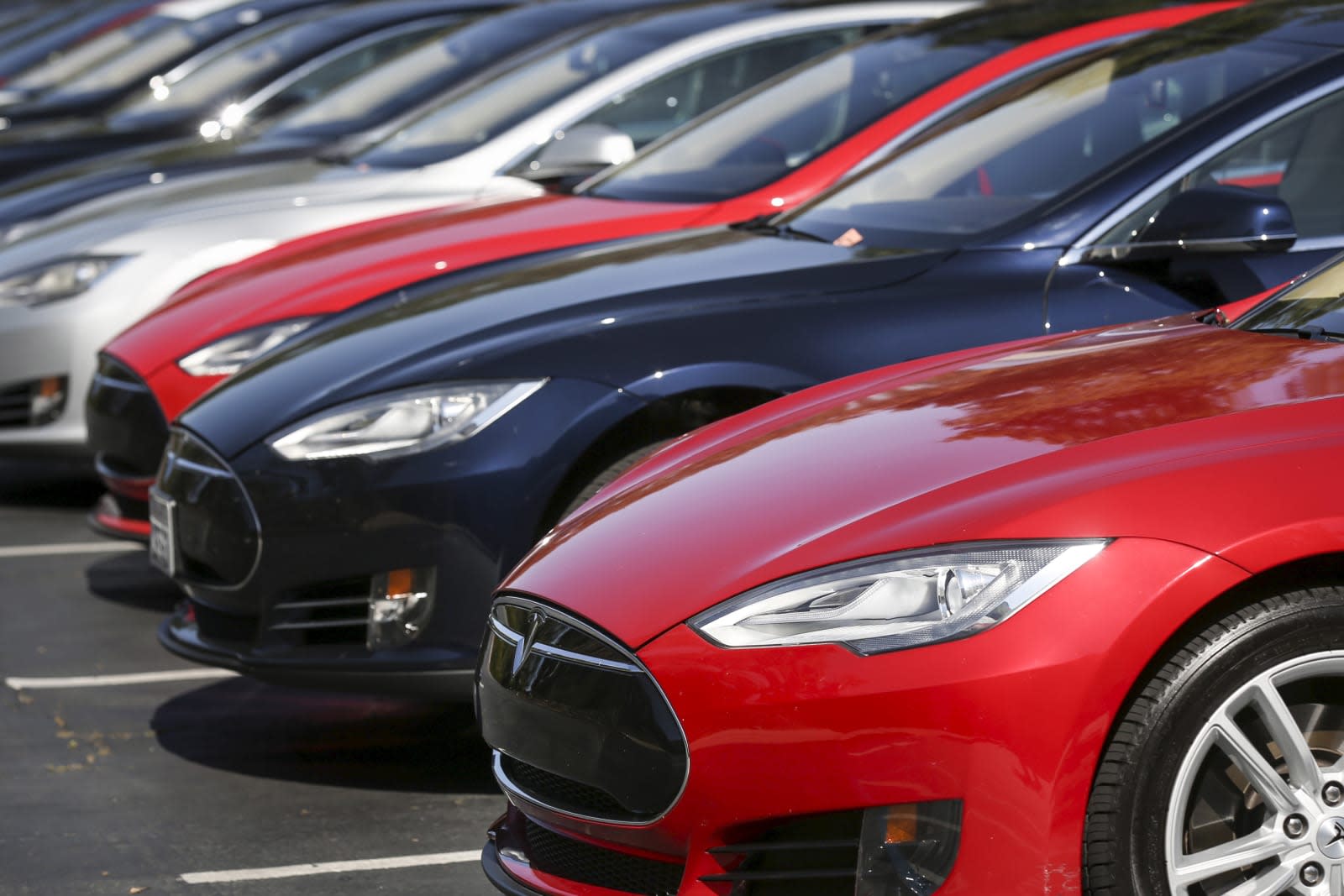 While Tesla's current-day Model 3 production tries to keep up with demand, the company is dealing with an issue affecting earlier cars. Today it announced a recall affecting every Model S built before April 2016. That adds up to about 123,000 vehicles worldwide that it plans to retrofit with new power steering bolts because it has "observed excessive corrosion in the power steering bolts, though only in very cold climates, particularly those that frequently use calcium or magnesium road salts, rather than sodium chloride (table salt)."

According to Tesla, it's initiating this recall (similar to others it has done in the past) even though it estimates that fewer than 0.2 percent of vehicles will exhibit this issue. In an email to owners it explained that if the bolts fail then the steering would still work, but with lost or reduced power assist. I've experienced this while driving and can attest that it's something you should probably hope to avoid. There's a sizeable thread on Tesla Motors Club showing at least one vehicle this happened to, but with less than an hour of service it should be preventable on other cars.

In this article: bosch, gear, models, powersteering, recall, tesla, transportation
All products recommended by Engadget are selected by our editorial team, independent of our parent company. Some of our stories include affiliate links. If you buy something through one of these links, we may earn an affiliate commission.