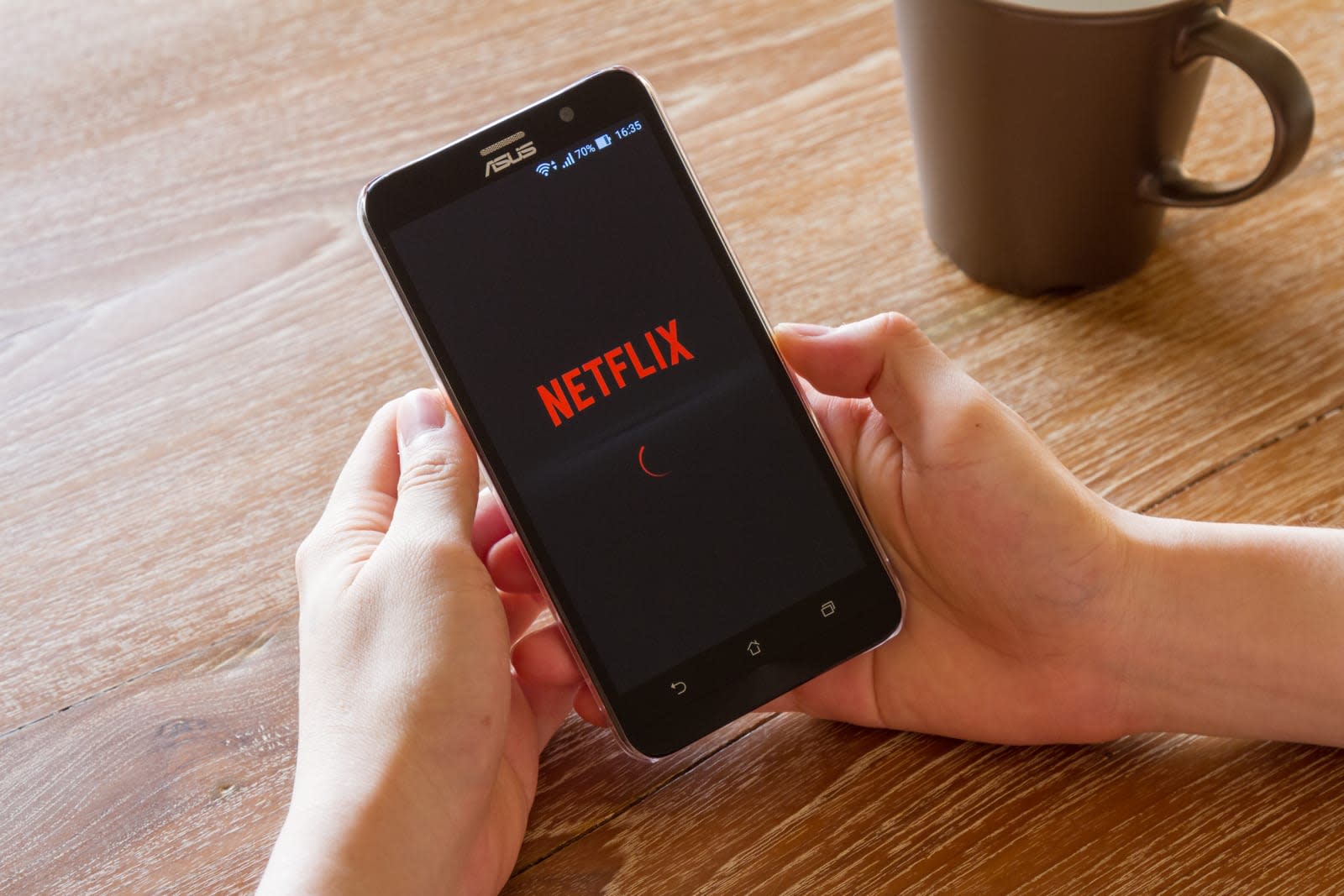 If you live in the European Union, your holidays just became a little more enjoyable. The EU's long-promised digital media portability rules have taken effect as of April 1st, letting residents access Netflix, Amazon Prime Video and other paid digital media services in other member countries as if they were still at home. You shouldn't have to worry about region blocks or browsing libraries in an unfamiliar language. The approach works by cross-checking your account details with your current internet address, so you don't need to toggle a setting or run special software as long as a service honors the new rules.

The mandate doesn't apply to free services (they can opt in if they like). However, companies aren't allowed to charge a premium for the newfound freedom. Not that they're likely to complain -- Amazon told Wired that it welcomed the move, as it will "directly benefit" Prime Video subscribers by making their service useful on trips.

As we pointed out earlier, though, the benefit should be short-lived for UK residents. Brexit is expected to deny portability for UK customers as of March 29th, 2019 -- most likely, you have less than a year to catch up on Black Mirror during your continental travels. While you can work around this by downloading offline copies before you leave, that won't help much if new material shows up when you're abroad. It's still nice to get a taste of true media portability, mind you, and the new rules are a marked improvement over the isolated media experience Europeans have known until now.

In this article: brexit, digiitalsinglemarket, entertainment, eu, europe, europeanunion, internet, law, netflix, politics, portability, regulation, streaming
All products recommended by Engadget are selected by our editorial team, independent of our parent company. Some of our stories include affiliate links. If you buy something through one of these links, we may earn an affiliate commission.