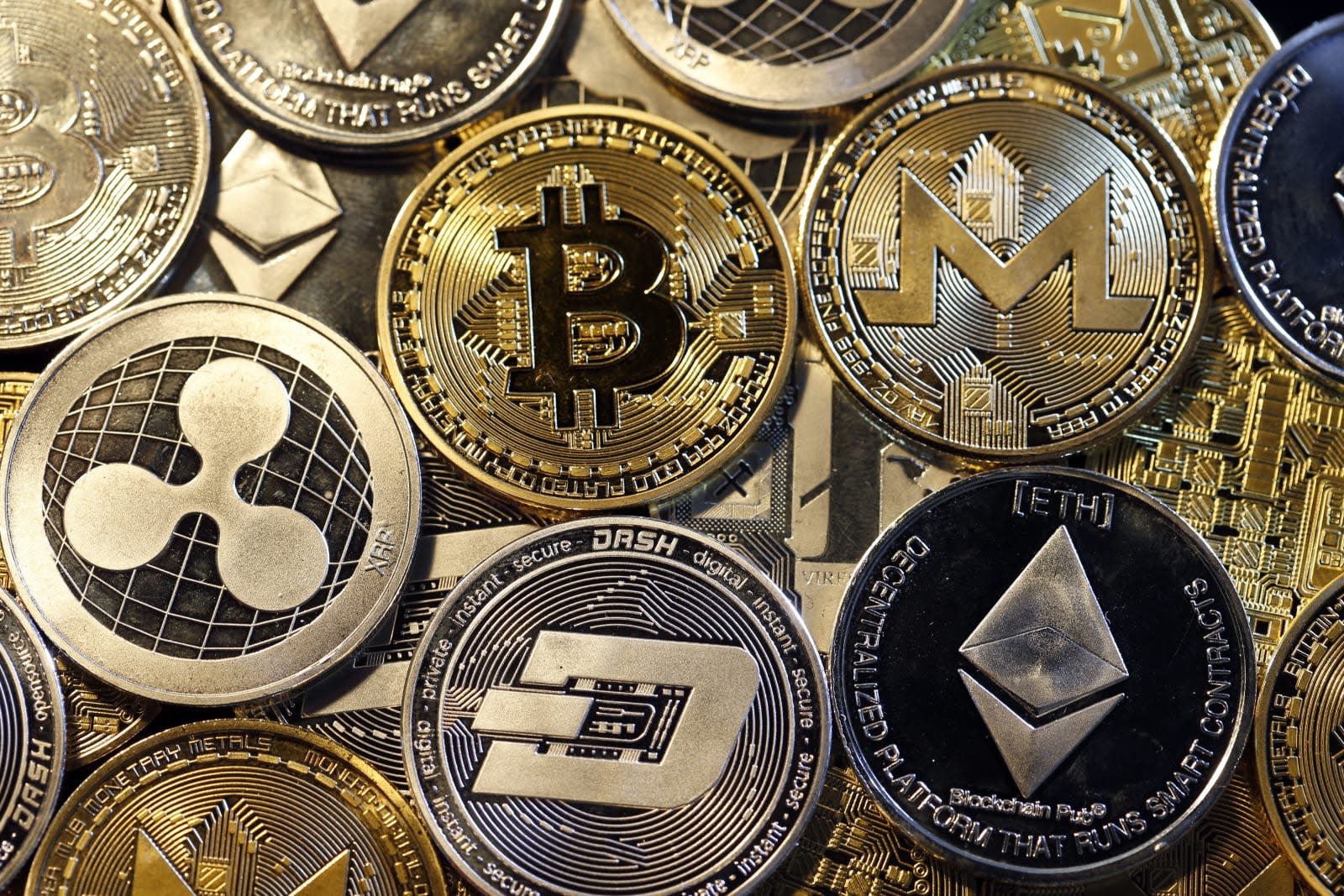 Google announced today that it will be doing away with Chrome extensions that mine cryptocurrencies. Until now, the Chrome Web Store has allowed these sorts of extensions provided that crypto-mining is their only purpose and that users are fully informed of what they will do. But Google says that around 90 percent of the crypto-mining extensions developers have tried to bring to the Chrome Web Store haven't abided by those rules. Those not complying have been rejected or removed from the store, but now they won't be allowed in at all, even if they adhere to earlier standards.

Starting today, no crypto-mining extensions will be accepted by the Chrome Web Store and those already in the store will be removed in late June. "The extensions platform provides powerful capabilities that have enabled our developer community to build a vibrant catalog of extensions that help users get the most out of Chrome," Google said. "Unfortunately, these same capabilities have attracted malicious software developers who attempt to abuse the platform at the expense of users. This policy is another step forward in ensuring that Chrome users can enjoy the benefits of extensions without exposing themselves to hidden risks."

Cryptocurrency mining has become a popular strategy for raising funds. There have been a number of instances of cryptojacking, which companies like Tesla and Showtime, governments and Android phones have fallen prey to. Earlier this year, Salon began giving readers the option of turning off their ad blockers or letting the site mine cryptocurrency with their computer's processing power. In January, an updated version of Opera gave users the option of blocking cryptocurrency mining scripts through its ad-blocking software.

In this article: chrome, ChromeWebStore, Cryptocurrency, cryptocurrencyminer, cryptojacking, gear, google, internet, security
All products recommended by Engadget are selected by our editorial team, independent of our parent company. Some of our stories include affiliate links. If you buy something through one of these links, we may earn an affiliate commission.