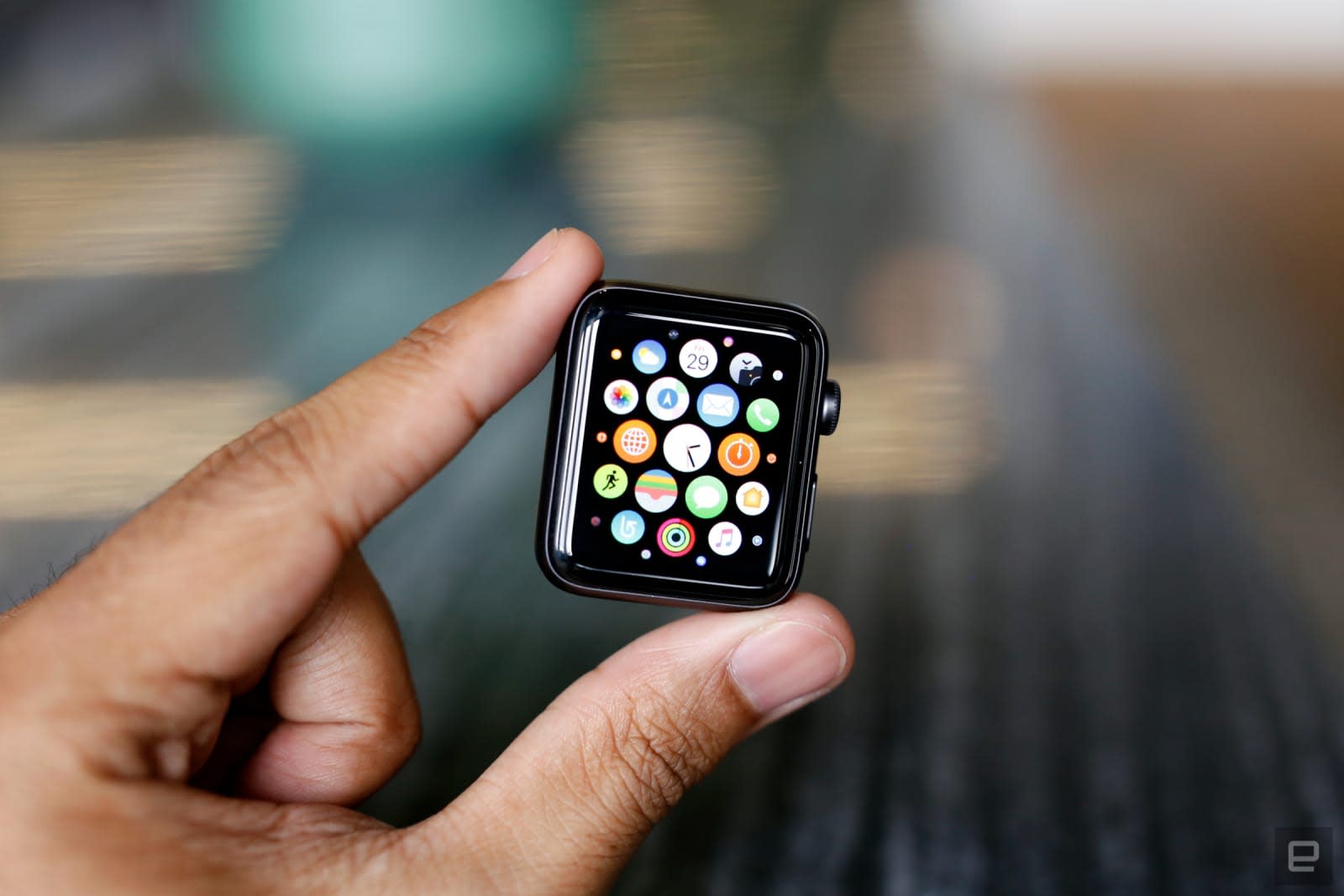 The trend of companies pulling their Apple Watch apps isn't quite done yet. Instagram has quitely removed its Apple Watch app as of the latest iOS app update, leaving you without a way to check your photo feed on your wrist. The company didn't have much choice in the matter -- Apple stopped accepting updates to non-native (that is, phone-dependent) watchOS apps as of April 1st, so Instagram either had to rework the software or drop it altogether.

We've asked Instagram if it can comment on the removal, including whether or not this is temporary.

It's not surprising that Instagram would cut the app. Even if you didn't mind browsing photos on a tiny screen, the Apple Watch version was rapidly falling behind in terms of features. It couldn't play videos or deliver direct messages, and its non-native roots kept it from working either on WiFi or an LTE-equipped Apple Watch Series 3 when away from an iPhone.

This isn't to say that the Apple Watch is in trouble. CEO Tim Cook noted that Series 3 sales in the fall quarter were more than double those of the Series 2 from a year earlier, so there's no shortage of potential users. Rather, Instagram is likely joining Slack, Twitter and others in rethinking the need for a smartwatch app in the first place. While some mobile apps clearly benefit from watch versions (such as mass transit and weather clients), many others are largely superfluous. Think of this as the smartwatch app industry growing up, with companies now creating wrist-based apps only when they make sense.

In this article: applewatch, facebook, gear, instagram, internet, ios, mobile, smartwatch, socialnetwork, socialnetworking, watchos, wearables
All products recommended by Engadget are selected by our editorial team, independent of our parent company. Some of our stories include affiliate links. If you buy something through one of these links, we may earn an affiliate commission.