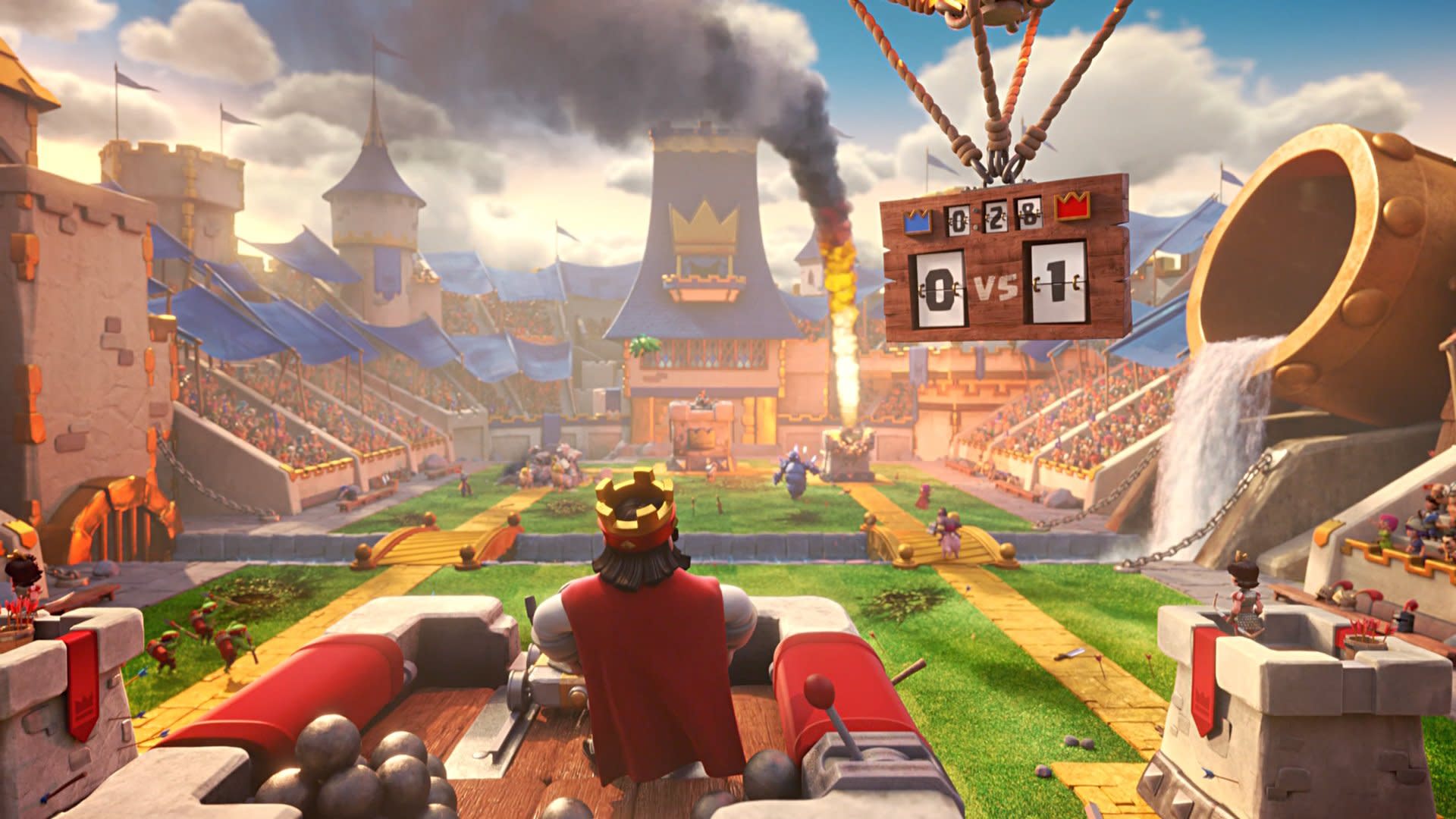 If you haven't heard of the game, chances are one of your gaming friends has -- after all, over 27 million players from around the world competed in the title's open-to-all Crown Championship last August to qualify for the 16-person finals in December. For this year's league expansion, Supercell again opened up to the public, and an in-game event drew 25 million players to qualify for teams.

Teams will fill region-specific slots, with Cloud9, Team SoloMid and the other American organizations making up the eight North American teams. (FNATIC, Misfits and Team Liquid are among the Europeans joining, while EDG.M, GO, JDG will represent mainland China and CJ OGN, Sandbox, Kingzone will play for the general Asia division.)They'll have to field players from the aforementioned League Challenge, and teams will compete for a $1 million prize later this year.

The teams in China's division have already started their initial Spring season, which runs from March 23rd to June 3rd. Later in the year, squads in the Asia region will play from April 27th to July 14th. Other divisions (including Latin America, which doesn't have a list of participating organizations yet) will compete in fall for a winter 2018 global championship.

In this article: av, clashroyale, esports, gaming, supercell
All products recommended by Engadget are selected by our editorial team, independent of our parent company. Some of our stories include affiliate links. If you buy something through one of these links, we may earn an affiliate commission.