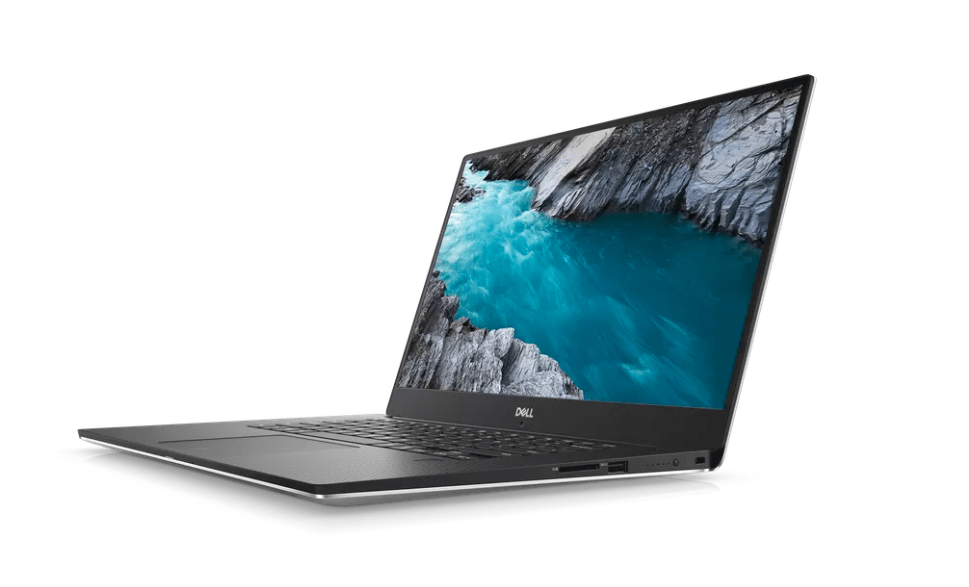 Dell has just revealed its new spring lineup, and among the all-in-ones and gaming PCs taking centre stage is the revamped Dell XPS 15 -- and it's the most powerful version yet. While it looks largely the same as its 2017 predecessor, with an identical chassis, what lies beneath packs a serious punch.

The entry-level model is getting the new six-core H-series CPU, with integrated graphics and the Core i5-8300H CPU as standard, but the top of the line boasts a Core i9 processor, GeForce GTX 1050 Ti graphics and 1TB PCIe NVMe SSD, making the ultrabook a viable option for gamers and creatives.

Like previous XPS 15s, low-end models come with a 56WHr battery, but higher-spec versions come with a 97WHr battery as standard, which according to Dell will give you an impressive 21.5 hours of juice. The upgrade also includes increased memory to 32GB of RAM and a "more power-efficient" 4K Infinity Edge panel. Prices start at $1,000 (costs are yet to be confirmed outside of the US), with pre-ordering open from Dell's website on April 16.

In this article: 4K, battery, CoreProcessor, dell, graphics, personal computing, personalcomputing, RAM, refresh, XPS15
All products recommended by Engadget are selected by our editorial team, independent of our parent company. Some of our stories include affiliate links. If you buy something through one of these links, we may earn an affiliate commission.