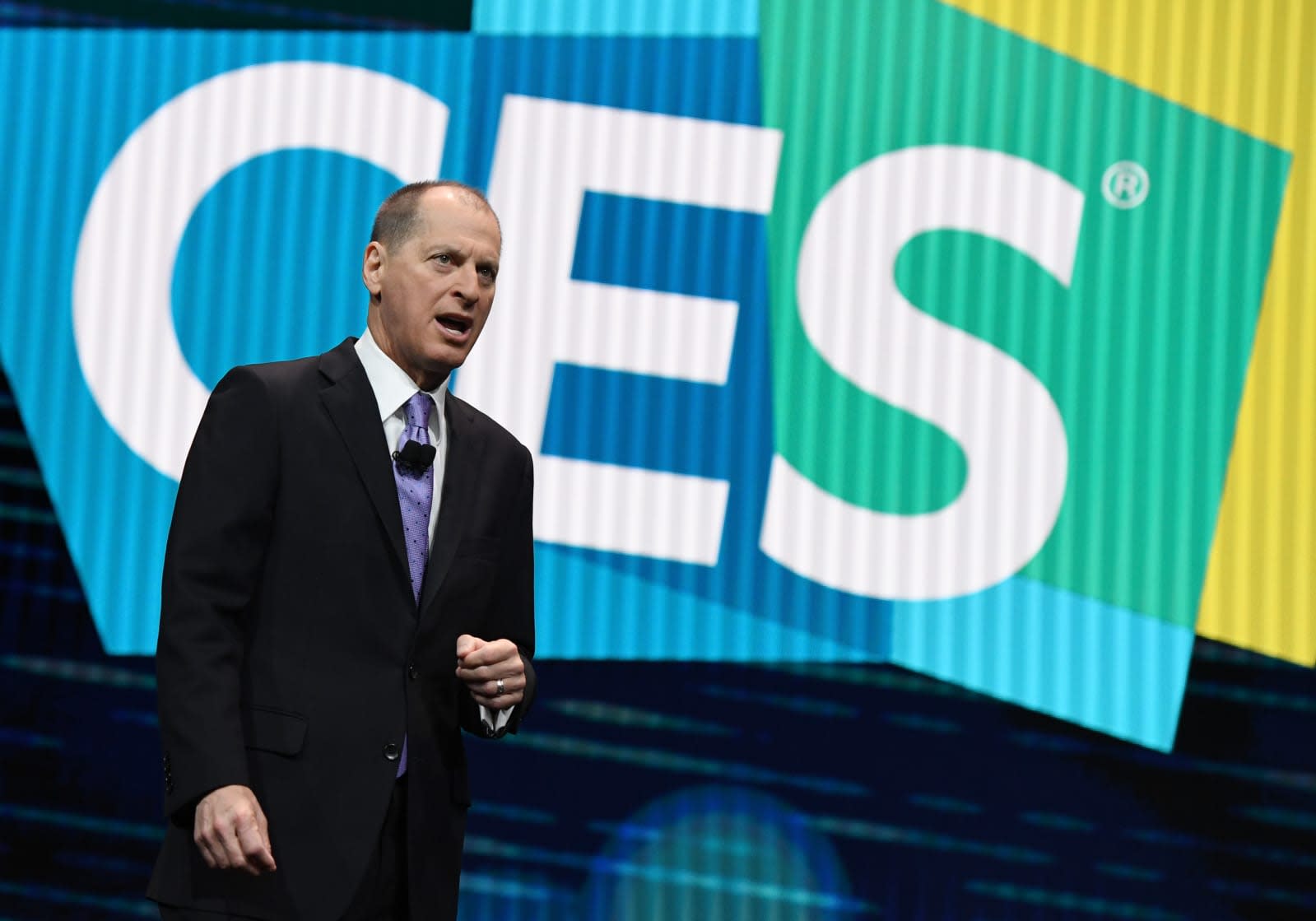 The White House might argue that its proposed tariffs on Chinese tech would punish the harvesting of American intellectual property while preserving the US economy, but don't tell that to the Consumer Technology Association's Gary Shapiro. The industry lobbying group CEO has issued a statement describing the tariffs and the likely Chinese response as a "poison pill" to production, the "innovation economy" and customers' wallets. Instead, he suggested that the US slap China-style requirements (not necessarily joint ventures) on foreign companies while pushing for greater transparency, competition and respect for patents.

The CTA hasn't finished reviewing the would-be tariffs, but it's concerned that some sections (such as those dealing with electronic components) could hurt US technology. Shapiro called on both companies and the public to take advantage of the public comment period on the tariffs to voice their objections.

It's far from certain that the White House will listen to the objections, let alone change its mind as a result of them. However, it's notable that the CTA is speaking up in the first place. The Association does speak out on issues, but it tends to take a relatively safe position. Here, it's concerned enough about the potential consequences of the tariffs that it's willing to stick its neck out and risk antagonizing supporters of President Trump's economic policies for the sake of protecting the tech industry's interests.

In this article: china, consumertechnologyassociation, cta, donaldtrump, gadgetry, gadgets, garyshapiro, gear, politics, presidenttrump, tariff, trade, trump
All products recommended by Engadget are selected by our editorial team, independent of our parent company. Some of our stories include affiliate links. If you buy something through one of these links, we may earn an affiliate commission.