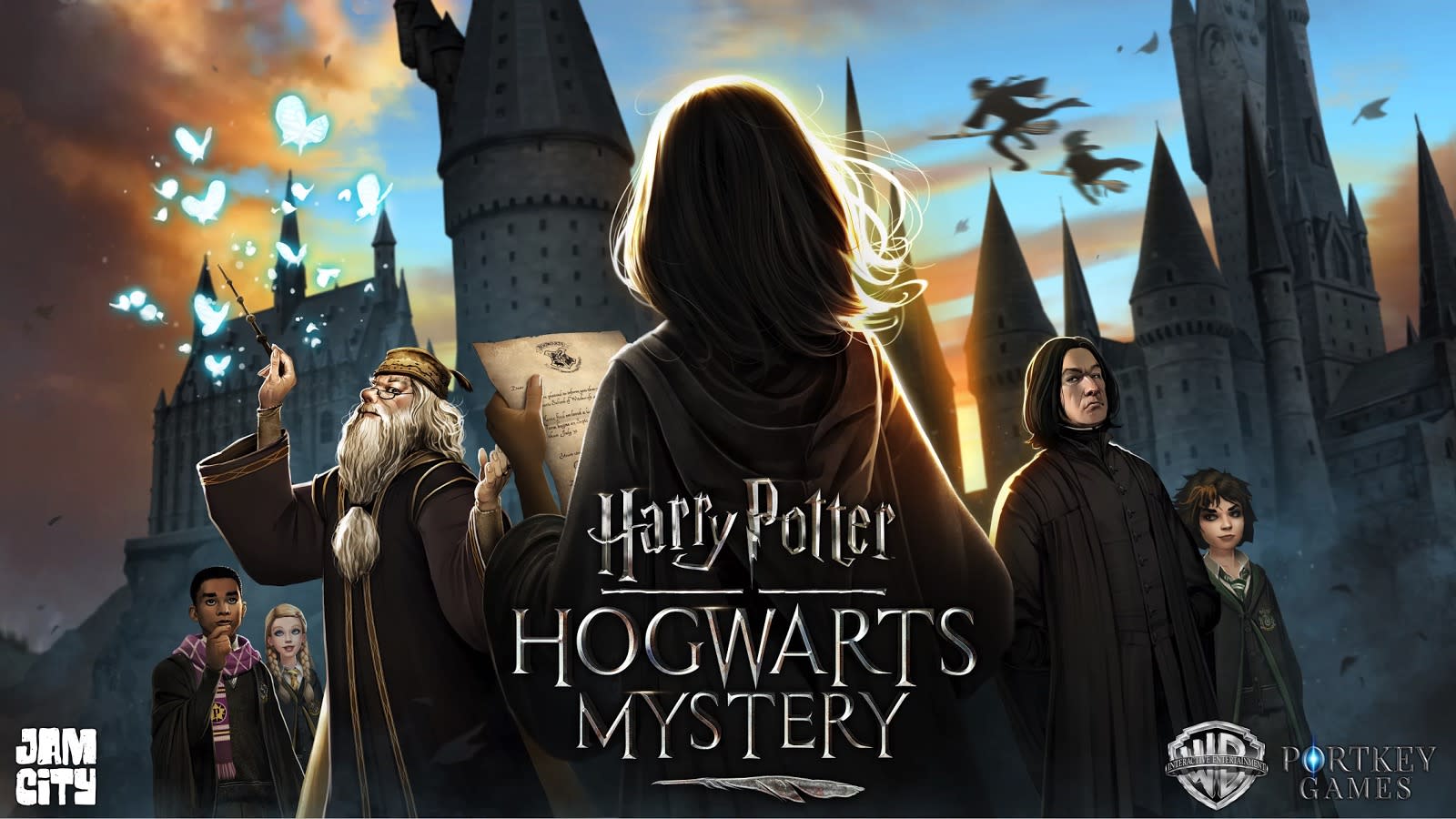 Warner Bros. announced its Harry Potter mobile game last December, promising that we'd all be able to experience life as a Hogwarts student, going to classes and interacting with the well-known professors in the magical school. Now Jam City, the mobile publisher tasked with making the game itself, has revealed that Harry Potter: Hogwarts Mystery will be available April 25th. It will also include some very famous voices reprising their roles as teachers of magic.

In Harry Potter: Hogwarts Mystery, you'll be able to create your own Hogwart's student in the game, attend classes, learn magic and form friendships (or create rivalries) with other students. There's even an "encounter system" where your decisions and actions impact your quests, allowing you to create your own witch or wizard legacy within the story arc.

In this article: damemaggiesmith, game, gaming, harrypotter, hogwartsmystery, jamcity, michaelgambon, mobile, video, warnerbros, warwickdavis, zoewannamaker
All products recommended by Engadget are selected by our editorial team, independent of our parent company. Some of our stories include affiliate links. If you buy something through one of these links, we may earn an affiliate commission.