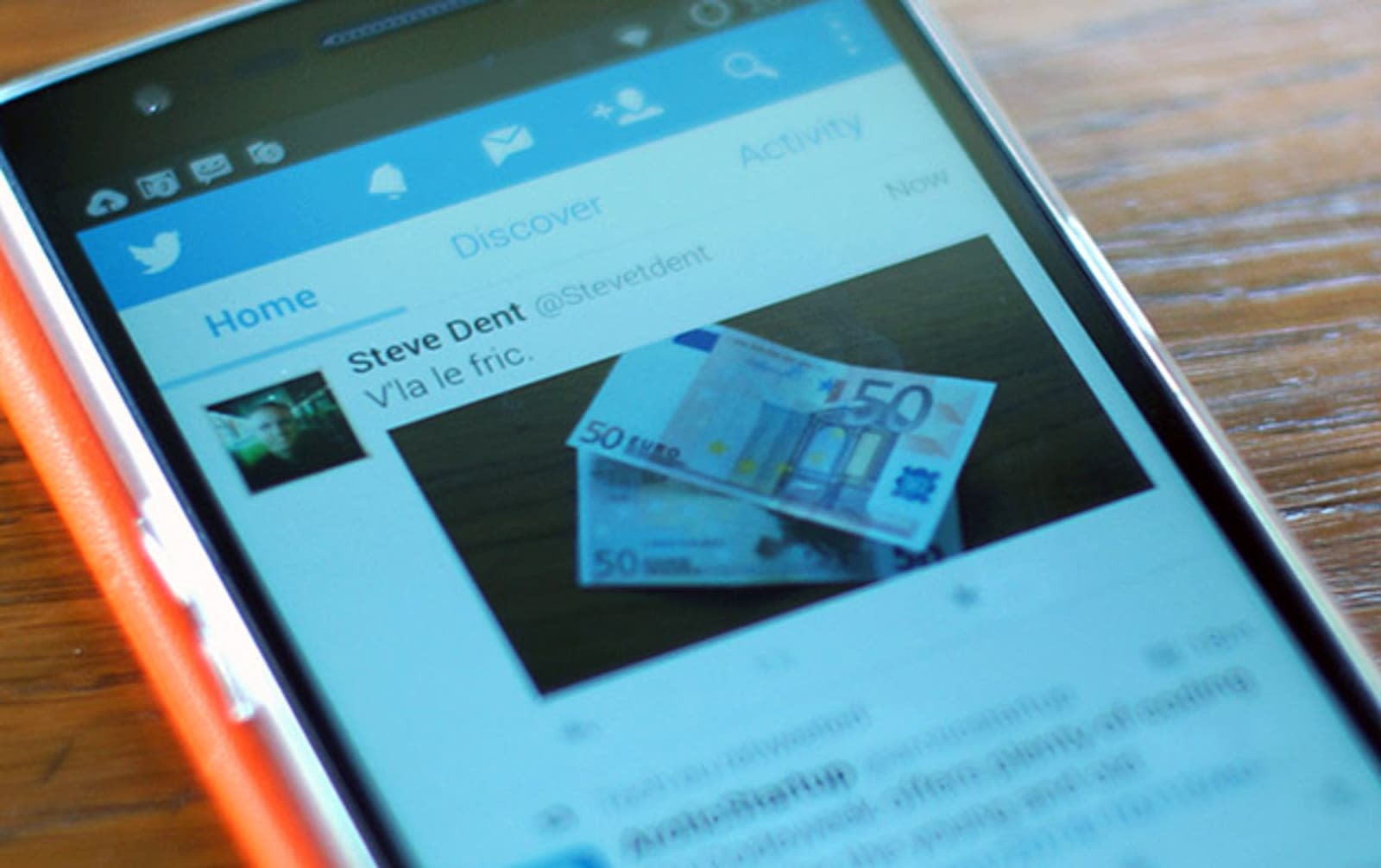 If you use a third-party Twitter app like Tweetbot, Twitterrific, Talon or Tweetings, you might lose a couple of key features when Twitter replaces developer access to User and Site streams with a new Account Activity API this coming June. The folks who created the apps mentioned above have created a new website to explain that, as a result, push notifications will no longer work and timelines won't refresh automatically.

The third-party devs say that when their apps open a connection to Twitter, currently, they get a continuous stream of updates. Push notifications, they say, is done on their own servers, which generate the messages you see on your devices. Timeline updates use that stream directly on your mobile or desktop apps. The new Account Activity API is currently in beta, but developers haven't been given access. Even if they had been, say the devs, push notifications are limited to 35 Twitter accounts at the standard level, and there's no pricing given for Enterprise-level service. The developers say that they need to deliver notifications to "hundreds of thousands of customers."

While Twitter hasn't always taken to supporting third-party apps like these, it could be that the company has plans to give them useful access to the API in the near future. We've reached out to Twitter and will update this post when we hear back.

Update 4/6/18 4:00PM ET: This afternoon, Twitter announced it has delayed the scheduled June 19th date for switching to the new Account Activity API. "As always, we're committed to providing ample time to migrate," the company's developer account explained in a series of tweets. "We will provide at least 90 days notice of deprecation date from when the Account Activity API becomes generally available to all developers. More specifics on timing to come." Additionally, Twitter says it offers a guide for developers to migrate to the new API.

Last year we announced our plan to retire Site Streams & User Streams, and replace them with the Account Activity API (currently in beta). We are delaying the scheduled June 19th deprecation date.

In this article: AccountActivityAPI, api, apps, developers, gear, internet, streams, third-party, Twitter
All products recommended by Engadget are selected by our editorial team, independent of our parent company. Some of our stories include affiliate links. If you buy something through one of these links, we may earn an affiliate commission.