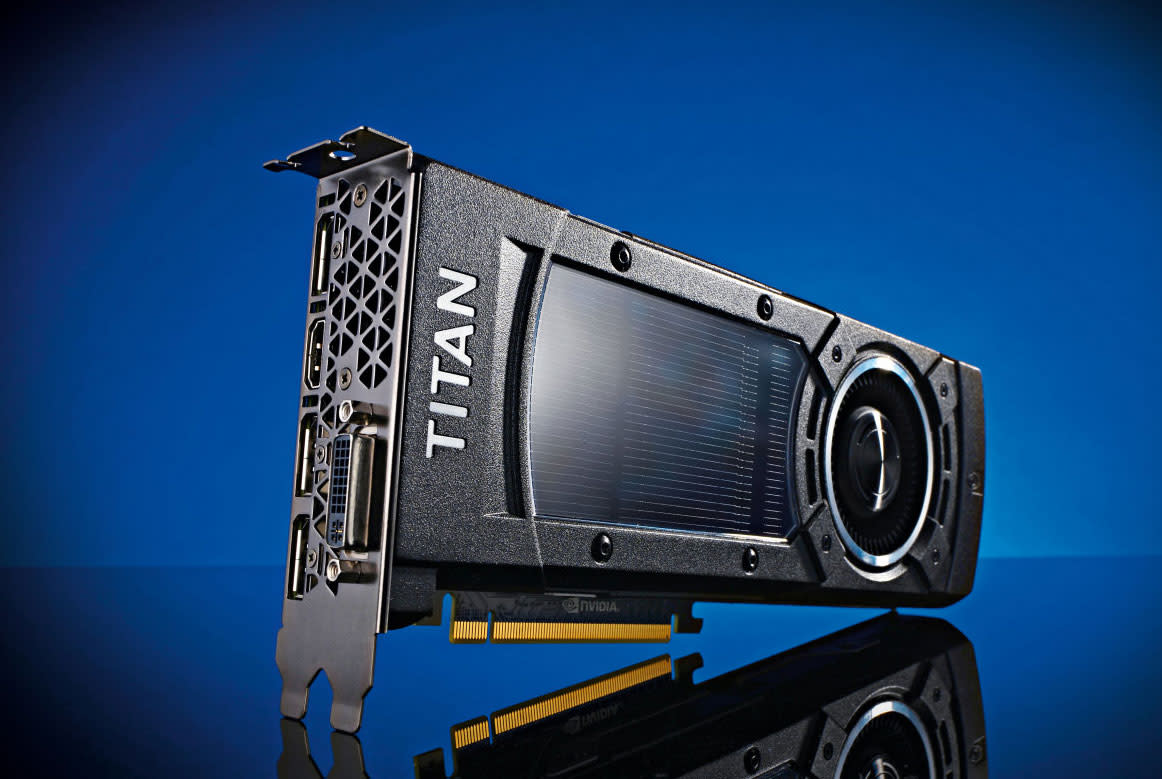 NVIDIA recently warned that the end was nigh for GeForce support on 32-bit operating systems, and it has now put dates to that event. It will halt GeForce GPU driver support at the end of April, meaning users will lose access to new GeForce Experience features and game ready updates. Moreover, NVIDIA will end security updates by January 2019, so continuing to use your 32-bit OS with a GeForce card beyond that date could actually put it at risk.

There's probably still a fair few folks using 32-bit versions of Windows or Linux, despite the fact that a 64-bit version of Windows XP was released on October 25th, 2001. I doubt that many of those are gamers, but there's always that person who only plays certain games "and they run just fine so why should I change?"

NVIDIA is killing driver support or both newer GTX cards and Fermi models used on lower-end system. That will affect 32-bit versions of Windows 7, 8/8.1, 10, Linux and FreeBSD. That means it's probably time for an upgrade, unless you're playing games in a cave and not connected to the internet.

In this article: 32-bit, Drivers, Fermi, gear, nvidia, OperatingSystem, personal computing, personalcomputing, Support
All products recommended by Engadget are selected by our editorial team, independent of our parent company. Some of our stories include affiliate links. If you buy something through one of these links, we may earn an affiliate commission.