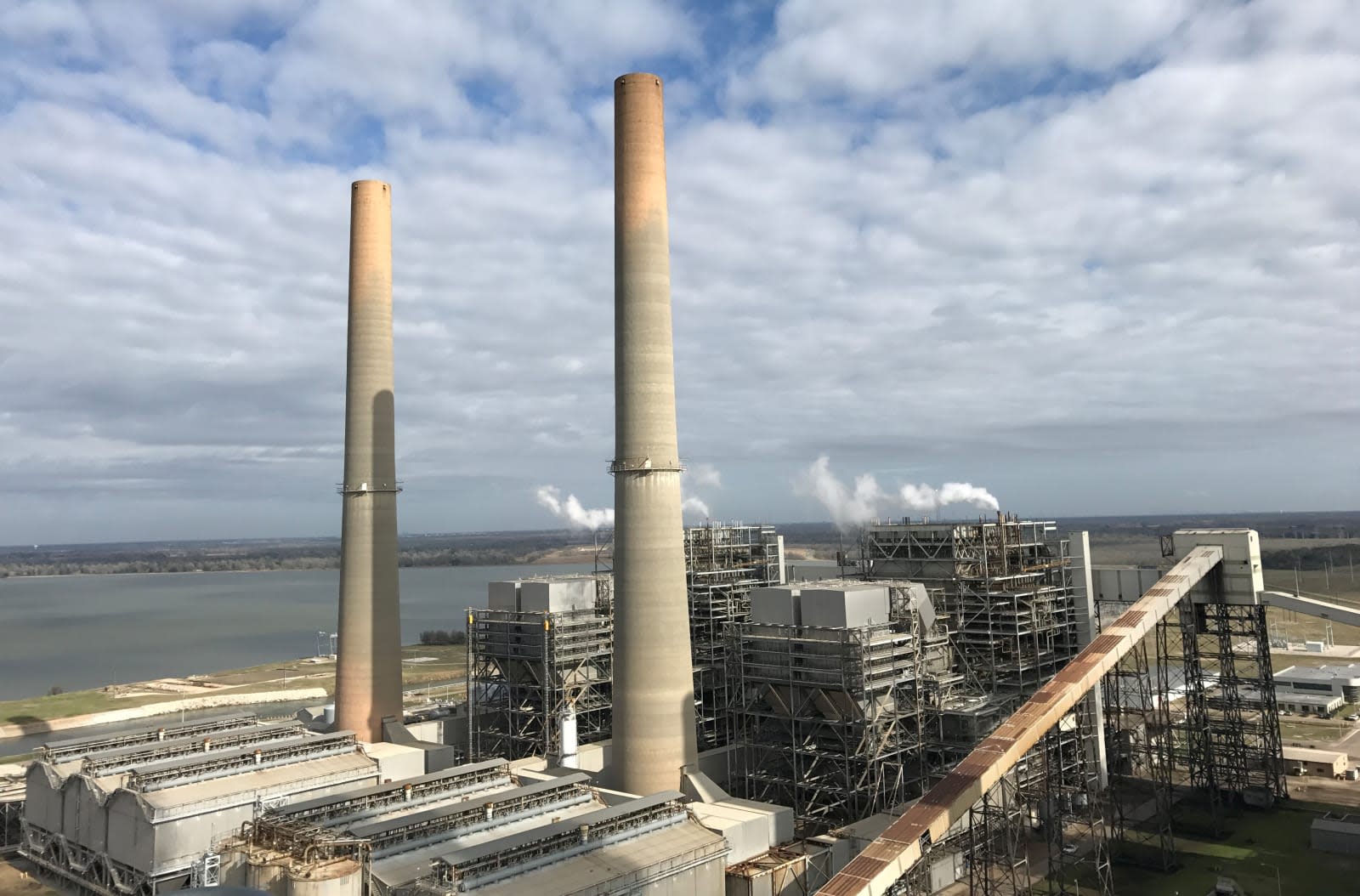 In September 2015, the NRG COSIA Carbon Xprize was born. Through a total of $20 million in reward money, the aim of this particular Xprize is to challenge participants to come up with a way to convert CO2 emissions into something actually useful. Almost two and half years later, and the Xprize crew have now whittled down the contestants from 27 semi-finalists to ten finalists.

Each of the finalists will be awarded their equal share of $5 million (that works out to $500,000 per team), and will be split into two tracks. The remaining $15 million of the prize purse will be split into two -- $7.5 million goes to the winner of each track. One group of five will test out their tech at a coal-fired power plant in Gillette, Wyoming, while the other five will head to a natural gas-fired plant in Alberta, Canada. Each team will be tasked to actually put their plans into practice in a real-world setting day after day, week after week, for a total of eight months.

Teams are evaluated based on a few different factors: just how much CO2 is converted, the economic value of the product, the market size, the CO2 uptake of the products, as well as the overall carbon footprint of the entire process. The semi-finalists already had to undergo a 10-month test period in order to get to the final stage, but because this last hurdle involves testing out their tech in real-world facilities, they'll have to scale up at least 10 times greater.

"It is the final, most ambitious stage of the prize competition," said Dr. Marcius Extavour, Xprize senior director of Energy and Resources, who also happens to be the leader of the NRG COSIA Xprize. The team expects to announce a winner in two years.

One of the reasons the final stage of the Xprize is so demanding, is because Extavour wants it to actually be economically feasible. "We want to see if these solutions can be done at scale. This is crucial to catalyze interest not just in other innovators but policymakers as well. We want the public to get interested, and we want governments to pay attention."

"We created this Xprize with a few goals in mind," said Extavour. "One was to push teams in a difficult and ambitious endeavor, in order to inspire breakthrough innovations. We also want the public to follow the competition, and to be inspired by what's possible."

But more importantly, the larger goal is to deal with climate change. "When you typically hear about our CO2 problem, there's generally not a lot of good news," continued Extavour. "But we think innovation and ingenuity can lead to a low carbon future. [The Xprize] can help light a spark of the bonfire of innovation." He said it could lead to greater economic activity as well as creating more sustainable products.

That's why the NRG COSIA Xprize also started the Circular Carbon Network (CCN) initiative last year. The idea behind the CCN is to basically take the carbon conversion concept from the lab to the mainstream market and, hopefully, get some capital investment. "Our goal is to take these technologies to the fully industrial scale," explained Extavour.

The ten finalists of the NRG COSIA Xprize are listed below, with descriptions provided by Xprize.

In this article: carbonfootprint, co2emissions, green, nrgcosiaxprize, TL18CO2, tomorrow, xprize
All products recommended by Engadget are selected by our editorial team, independent of our parent company. Some of our stories include affiliate links. If you buy something through one of these links, we may earn an affiliate commission.