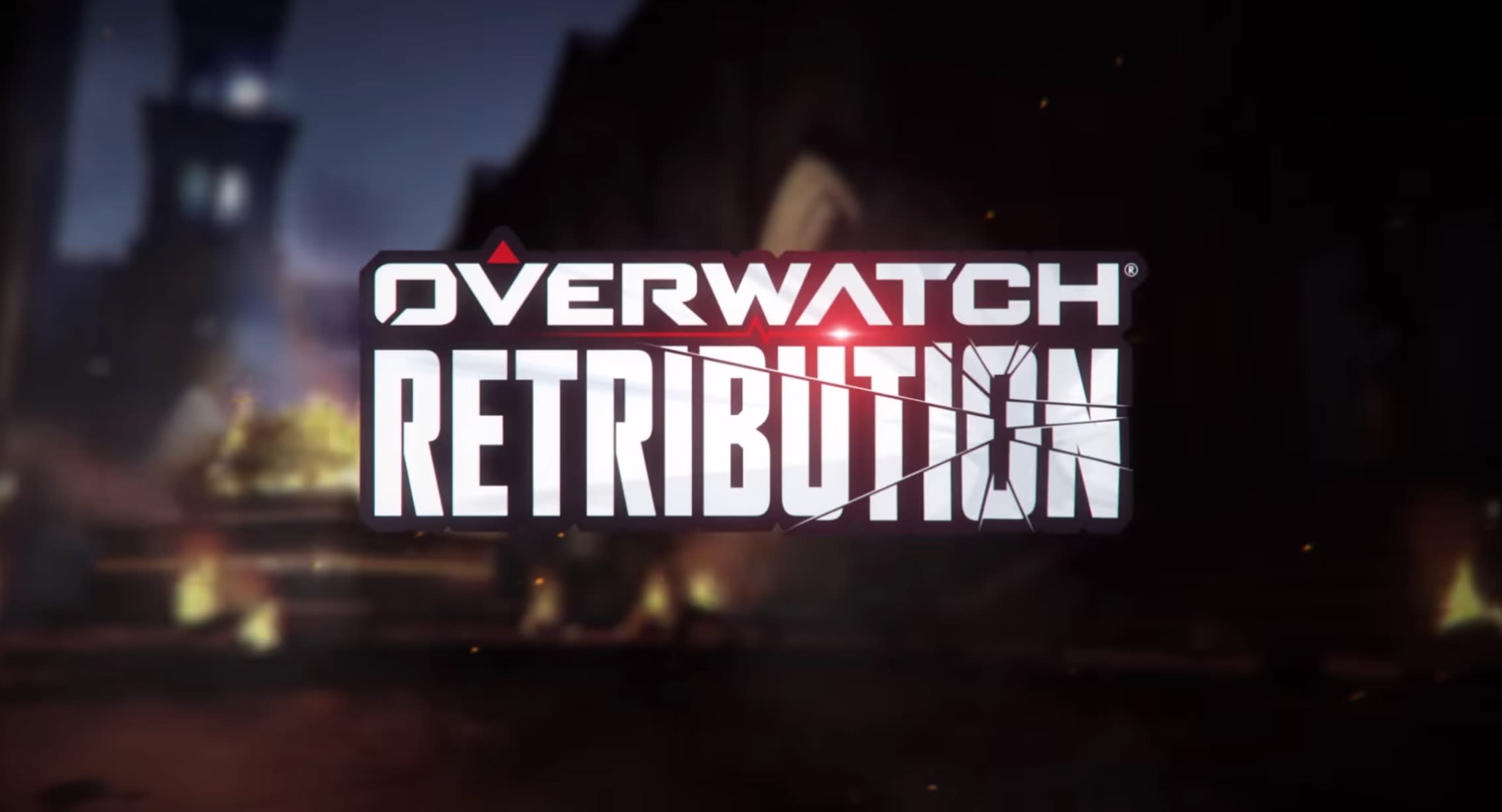 After plenty of teasing, the Overwatch team revealed the game's next event, Retribution, would feature a mode telling the story of some of the game's ruthless heroes. Now it's live, and until April 30th, players can dive in to explore when the shadowy BlackWatch squad went up against operatives from the rival Talon organization. And, of course, earn a bunch of new skins.

The player-versus-computer co-op mode stars Genji, McCree, a pre-Reaper Gabriel Reyes and Moira set on the game's new map Venice (which will arrive in the PTR before being added to the game's rotation). It'll play a lot like last year's Uprising event, which you can also dive into until the end of the month. Overwatch has rebranded both events under the Archives umbrella, cementing this season as a look back into the game lore's past, and added plenty of new skins (including the black ops-style outifts Moira and Reyes wear in the Retribution mode) to earn.

Just be ready for a very large patch...to the tune of 18GB on desktop and 22GB on console. Blizzard tweeted out a heads-up, and the game's team noted that the huge update includes data layout improvement to help loading times in the future.

In this article: av, Blackwatch, blizzard, BlizzardEntertainment, gaming, overwatch, Retribution
All products recommended by Engadget are selected by our editorial team, independent of our parent company. Some of our stories include affiliate links. If you buy something through one of these links, we may earn an affiliate commission.