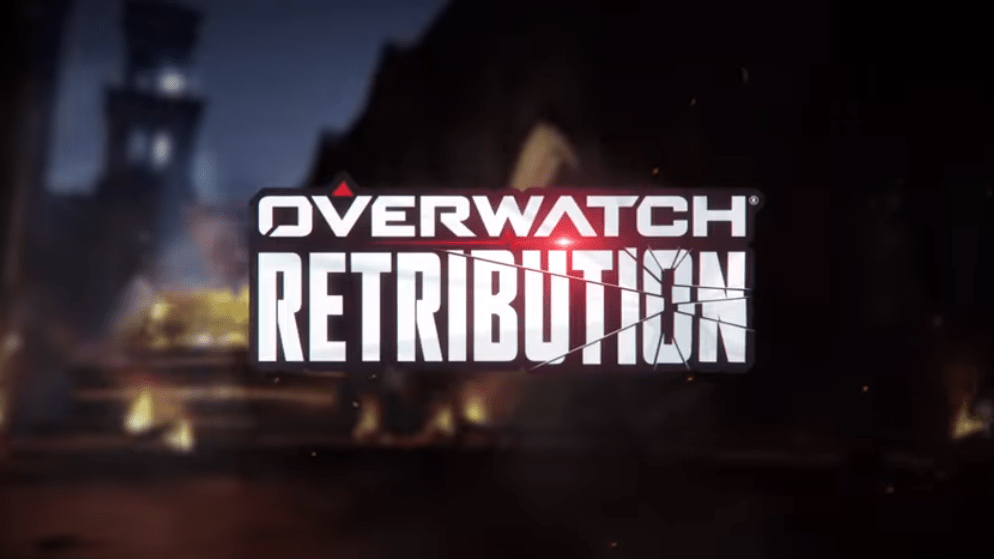 After a week of teases, Blizzard has finally revealed what's in store for the Overwatch Mission Archives, the new title for the events following last year's Uprising. During the Overwatch League competition, Jeff Kaplan unveiled this year's event, Retribution, a new PvE brawl that sees four members of Blackwatch (Moira, McCree, Genji, and Reaper) taking on Talon operatives in Venice after dark.

Kaplan also revealed that a daytime version of the new map featured in Retribution will be implemented as an Escort PVP map, although it will appear on the PTR before it arrives on the live game. And of course, it wouldn't be an Overwatch event without some new skins. The Moira Blackwatch skin, which was hinted at in a Retribution comic earlier today, will be making an appearance, as will a new Reaper skin that features Gabriel Reyes in his Soldier: 24 days. The event will run from April 10th through 30th.

In this article: av, Blackwatch, Blizzard, gaming, JeffKaplan, Overwatch, Retribution, Uprising
All products recommended by Engadget are selected by our editorial team, independent of our parent company. Some of our stories include affiliate links. If you buy something through one of these links, we may earn an affiliate commission.