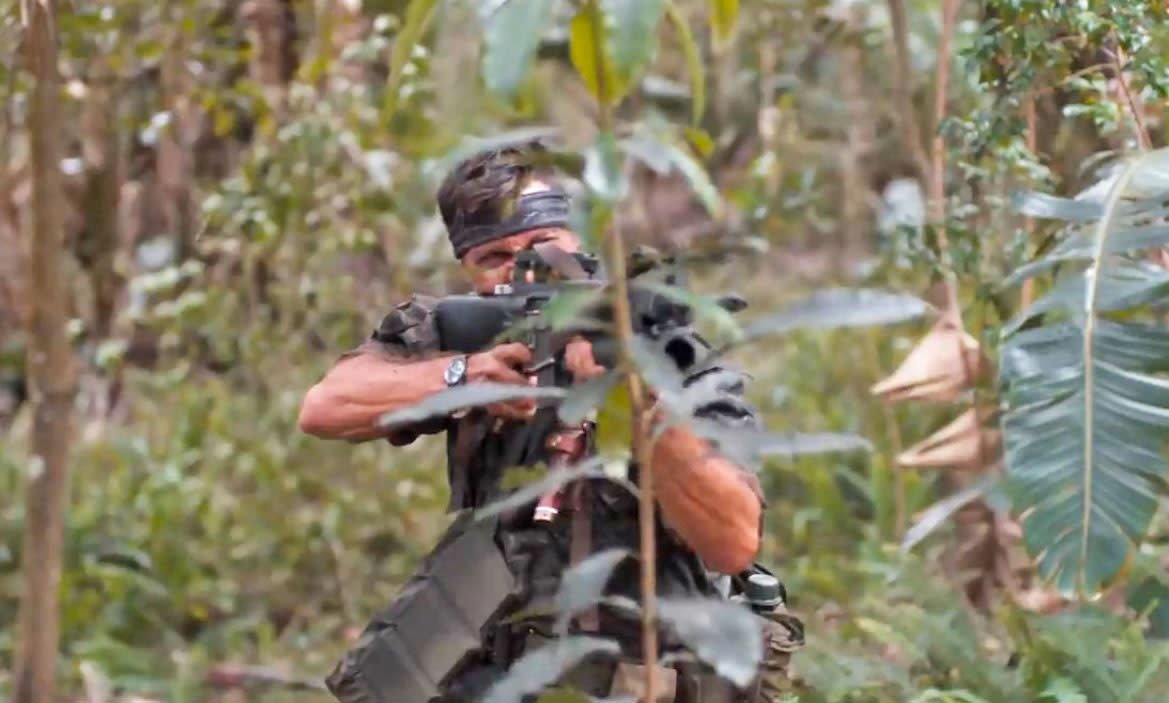 Neill Blomkamp, director of dystopian sci-fi epics District 9, Elysium and Chappie, will be live on Twitch tomorrow, April 11, showcasing five independent films made by his film studio, Oats Studios. After each of the short films -- Rakka, God, Zygote, Kapture and Firebase -- Blomkamp, his art director Rich Simpson and his VFX supervisor Chris Harvey will do a Q&A, where fans will have the opportunity to ask the team about its inspiration and, pertinent to the types of movies Blomkamp is known for, its logistics.

This isn't the first time the director has used livestreaming to test the water for new ideas, but on this occasion, viewers will be encouraged to visit the studio's fundraising page, where they'll have the opportunity to help finance the creation of the next Firebase, a science fiction horror set in an alternate reality within the Vietnam War. The event may well be a brazen request for money, but as Twitch's senior vice president of content, Micheal Argon, says, it could "possibly mark the first Twitch community-funded feature". This could give way to future opportunities with Hollywood content, which would be a natural progression for the platform.

In this article: av, Chappie, crowdfunding, District9, Elysium, entertainment, livestreaming, NeillBlomkamp, shortfilm, Twitch
All products recommended by Engadget are selected by our editorial team, independent of our parent company. Some of our stories include affiliate links. If you buy something through one of these links, we may earn an affiliate commission.