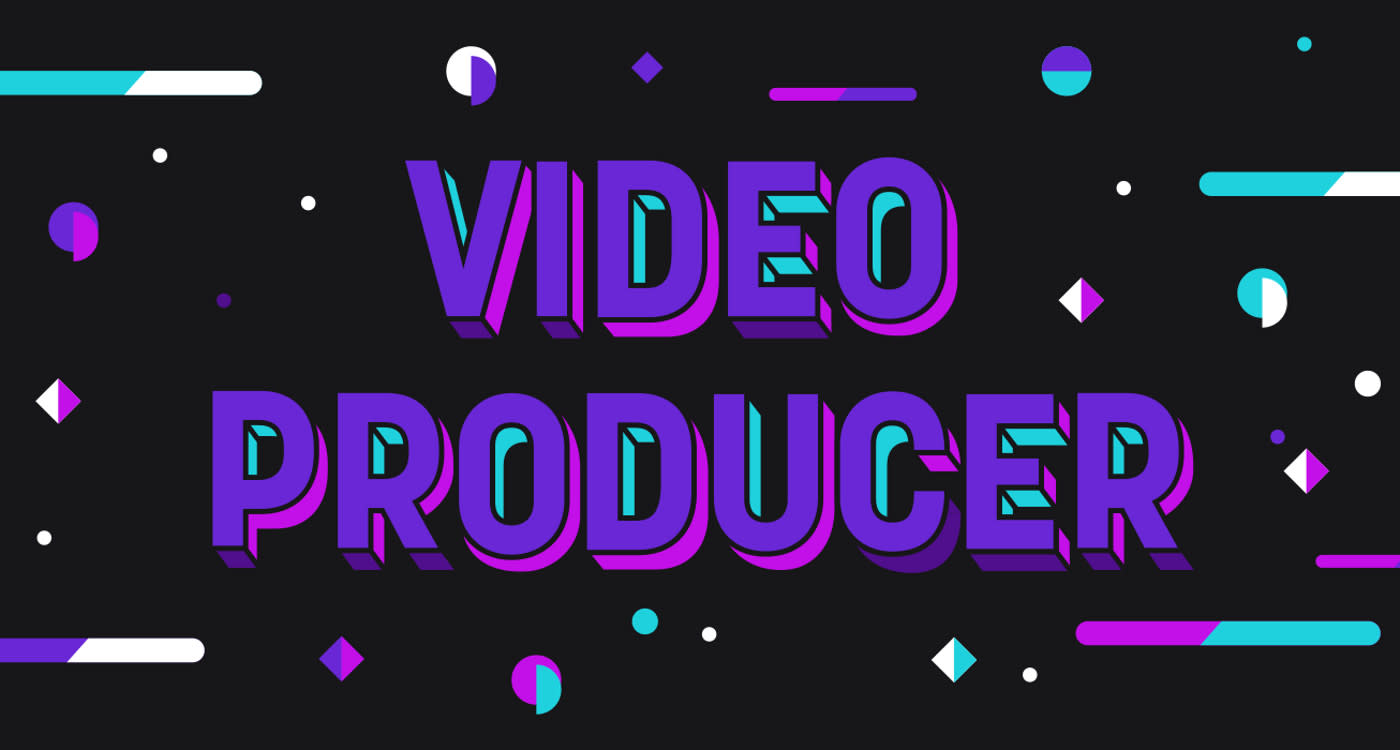 Twitch has introduced a set of tools called Video Producer to help streamers "maximize excitement and engagement" around their pre-recorded uploads. Sometime today, broadcasters will be able to use those tools to create shareable landing pages and countdown videos (trailers!) to drum up interest for their latest upload's premiere. The tools will also give them a way to easily schedule re-runs, where viewers can still chat with each other like they can on lives instead of being stuck with watching conversations from the initial showing.

While Twitch is still mostly known for its gaming livestreams, the platform launched the ability to broadcast pre-recorded videos back in 2016 as part of its efforts to become a more viable YouTube competitor. Twitch has added these tools for creators who regularly take advantage of the capability to upload content, those who prefer making edited videos with production values instead of doing live broadcasts. It had to, if it wants to entice more creators to join and help grow its offerings.

Speaking of growing its repertoire, the company has also forged a partnership with the Disney Digital Network. Jacksepticeye, LuzuGames, Markiplier and Strawburry17, four of the network's biggest contentmakers, will create exclusive video-on-demand shows for Twitch, which will debut starting today.

In this article: entertainment, internet, twitch, videoproducer
All products recommended by Engadget are selected by our editorial team, independent of our parent company. Some of our stories include affiliate links. If you buy something through one of these links, we may earn an affiliate commission.