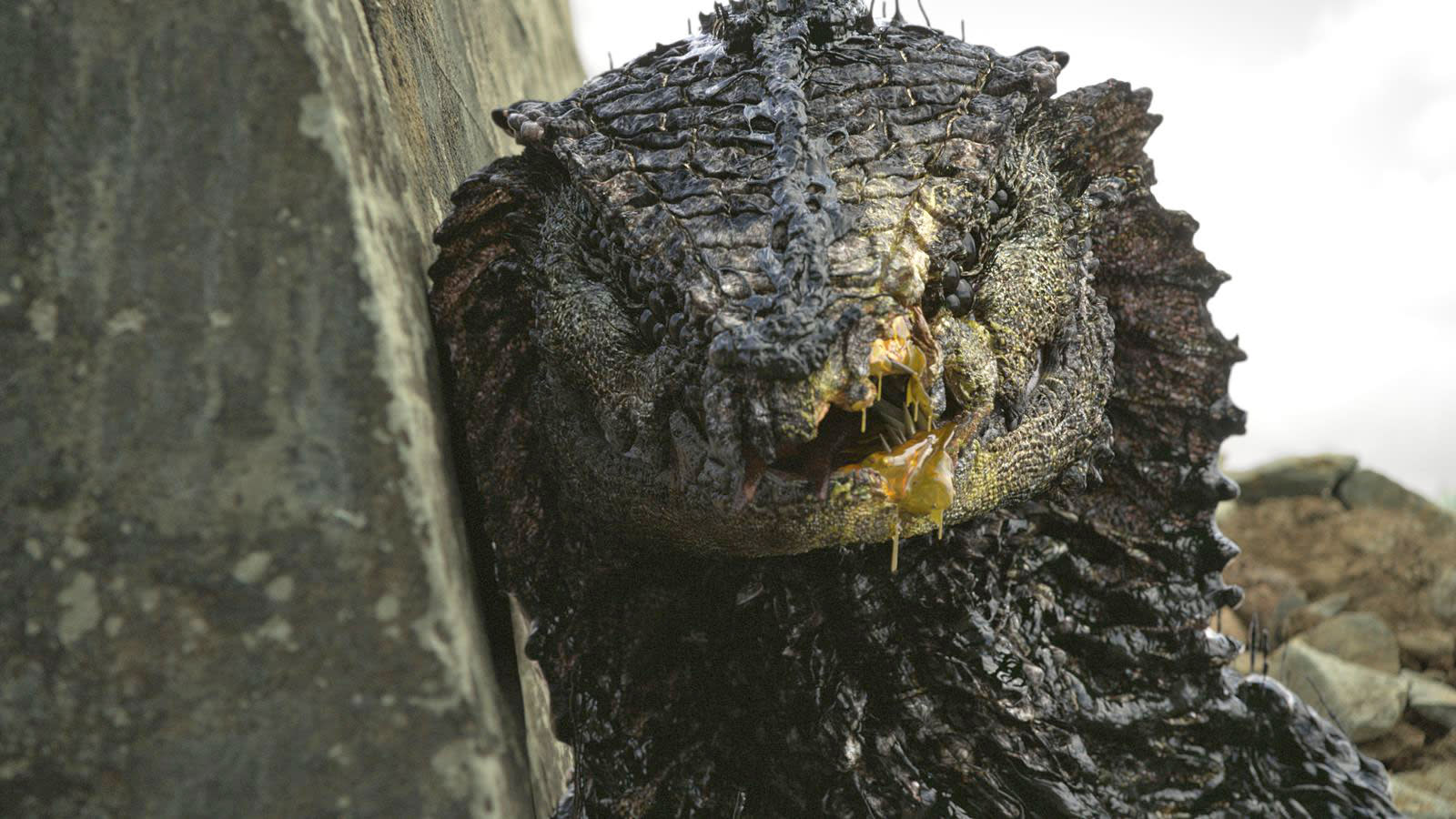 After taking a lengthy absence from sci-fi, South African film director Neill Blomkamp has decided to pit the human race against extraterrestrial forces once again. Created by his new science fiction studio, Oats Studios, his latest project is a short film called Volume 1 -- and surprisingly, it could make its debut on PC gaming platform, Steam.

With Hollywood currently afflicted by franchise fever, Blomkamp's latest project aims to let viewers test out an experimental series of entirely new sci-fi movie concepts over the internet. While the famous director is still yet to confirm which streaming platforms he'll be using, a recent tweet suggests that he could stream these movies over Steam.

If I sold experimental short films on @steam_games as tests for potential full feature films, would people watch them?

For Blomkamp, this isn't the first time he's used short films to test the water for new movie ideas. The project that made his name, District 9 also began life as a short film entitled Alive in Joburg. Although it's not exactly commonplace for directors to focus test their new ideas online, a visible backing from audiences could make it easier for risk-adverse movie studios to take a chance on ambitious (and costly) original projects.

Steam may be most well-known as a games distribution platform, but this isn't the first movie to end up on the service. With the Valve-owned digital storefront already boasting a huge userbase, this kind of exclusive movie content could help to legitimize Steam's half-hearted video streaming service. You can check out the first trailer for Volume 1 in all its murky glory below.

In this article: applenews, av, District 9, entertainment, movies, neill blomkamp, steam, StreamingVideo, volume 1
All products recommended by Engadget are selected by our editorial team, independent of our parent company. Some of our stories include affiliate links. If you buy something through one of these links, we may earn an affiliate commission.