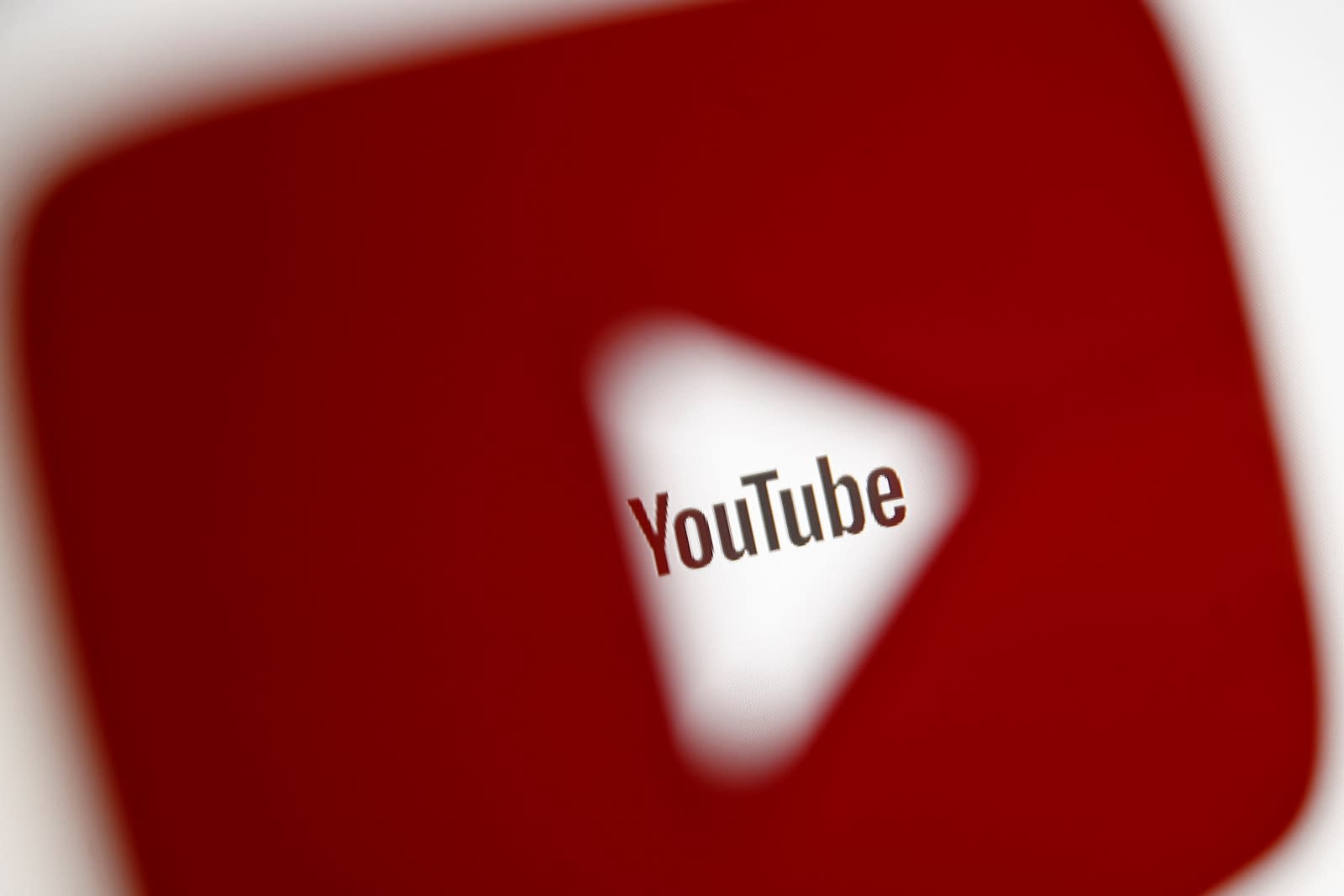 If you were in the midst of a music video marathon this morning, you probably got a rude surprise. Hackers (one claiming to have used a script) defaced numerous top music videos, including Luis Fonsi and Daddy Yankee's record-setting "Despacito" as well as clips from Drake, Katy Perry, Shakira, Taylor Swift and others. In many cases, the intruders swapped out the thumbnails with their own (such as a threatening gang image from a Netflix show) and altered show titles. The incident appears to be under control as we write this, but it no doubt panicked more than a few fans and artist representatives.

Notably, all the affected videos came from Vevo accounts on YouTube. We've asked both Google and Vevo for comment. Despite the scripting claim, it's possible that this involved YouTube account breaches instead of a vulnerability inherent to YouTube itself. Whatever the cause, it's worrisome -- even if repairing the damage is easy, it shouldn't be that trivial for someone to alter numerous videos. The next incident may be less of a prank (as this appears to be) and more of a malicious campaign.

Update 4/10/18 10:45 AM ET: Vevo has confirmed to Engadget that a "security breach" affected a number of videos, and that it's continuing to look into the cause. You can read the full statement below.

"Vevo can confirm that a number of videos in its catalogue were subject to a security breach today, which has now been contained. We are working to reinstate all videos affected and our catalogue to be restored to full working order. We are continuing to investigate the source of the breach."

In this article: defacing, gear, google, hack, internet, musicvideo, security, streaming, vevo, youtube
All products recommended by Engadget are selected by our editorial team, independent of our parent company. Some of our stories include affiliate links. If you buy something through one of these links, we may earn an affiliate commission.