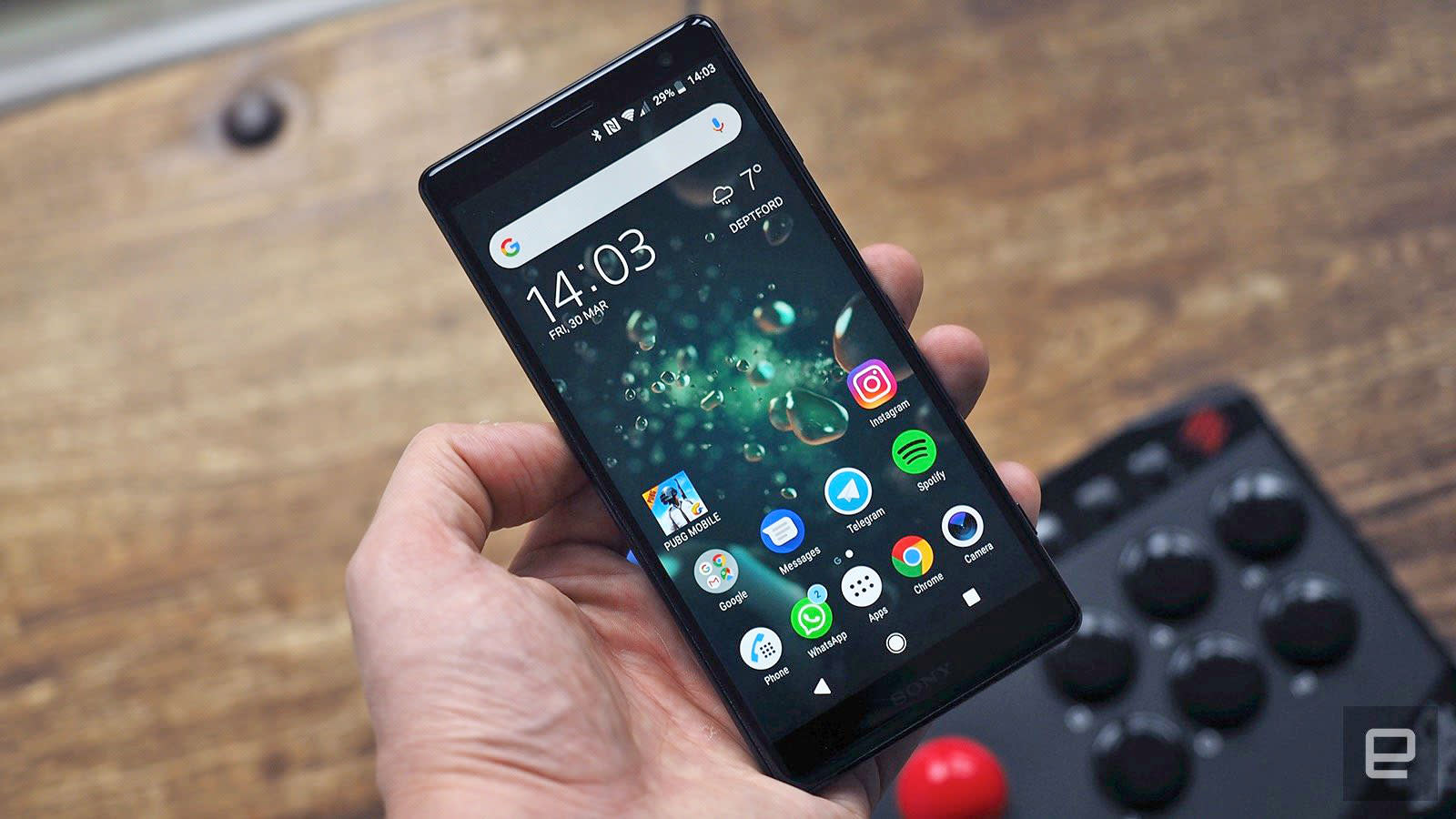 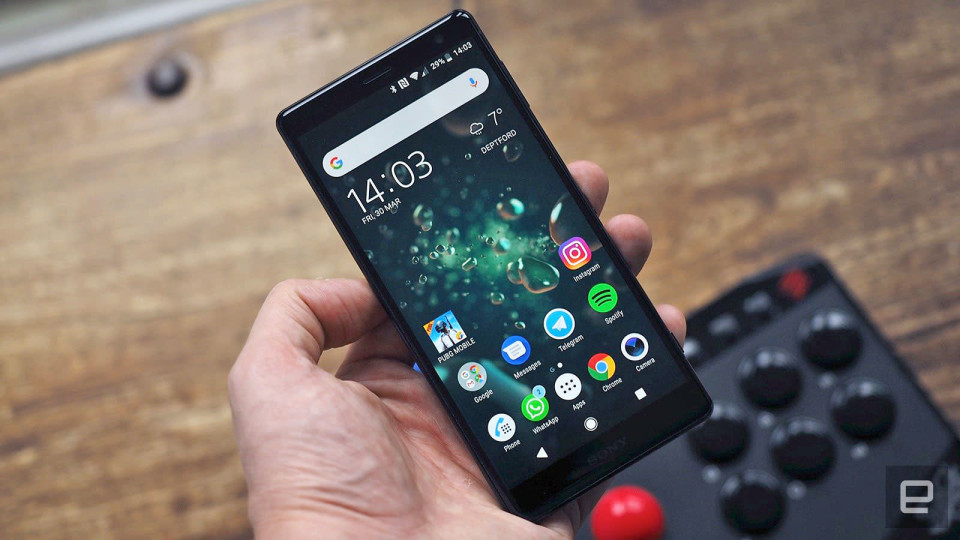 If you're an American and have had your curiosity piqued by Sony's heavily redesigned Xperia XZ2, you can indulge your curiosity in the very near future. Sony will sell both the XZ2 and the XZ2 Compact through Best Buy starting online April 20th (with pre-orders beginning April 13th), and retail on May 6th. Amazon and other retailers will sell the handsets on May 20th. Be prepared to pay a premium for the cachet of owning a relatively uncommon phone in the country, though: the XZ2 Compact will cost $650, while its full-size counterpart will carry a $800 price tag.

The XZ2 Compact is the first XZ-series phone to be Verizon-certified, Sony adds, so you don't have to turn to AT&T or T-Mobile if you're going with a major carrier. And in case you're wondering: unlike many past Sony phone releases in the US, both models have fingerprint readers.

In both cases, you're primarily springing for a combination of Sony's distinctive design (which no longer includes gigantic bezels) with some camera chops. Both phones can record 4K HDR and 1080p super-slow motion (960FPS) video, and display HDR as well. The allure varies widely after that, however. The regular XZ2 is more for those who want a straightforward alternative to Android flagships like the Galaxy S9. It's a tougher sell, but it might be appealing if you can accept a less dramatic display in return for a 'cleaner' take on Android and some superior video features.

The XZ2 Compact, meanwhile, is one of the precious few options beyond the Pixel 2 for a smaller Android phone that still packs a punch. It's an easier recommendation -- many Android vendors equate a small size with slow performance, so it may be your only real option if Google's phone rubs you the wrong way.

In this article: android, att, bestbuy, gear, mobile, smartphone, sony, t-mobile, thebuyersguide, unlocked, verizon, xperiaxz2, xperiaxz2compact
All products recommended by Engadget are selected by our editorial team, independent of our parent company. Some of our stories include affiliate links. If you buy something through one of these links, we may earn an affiliate commission.