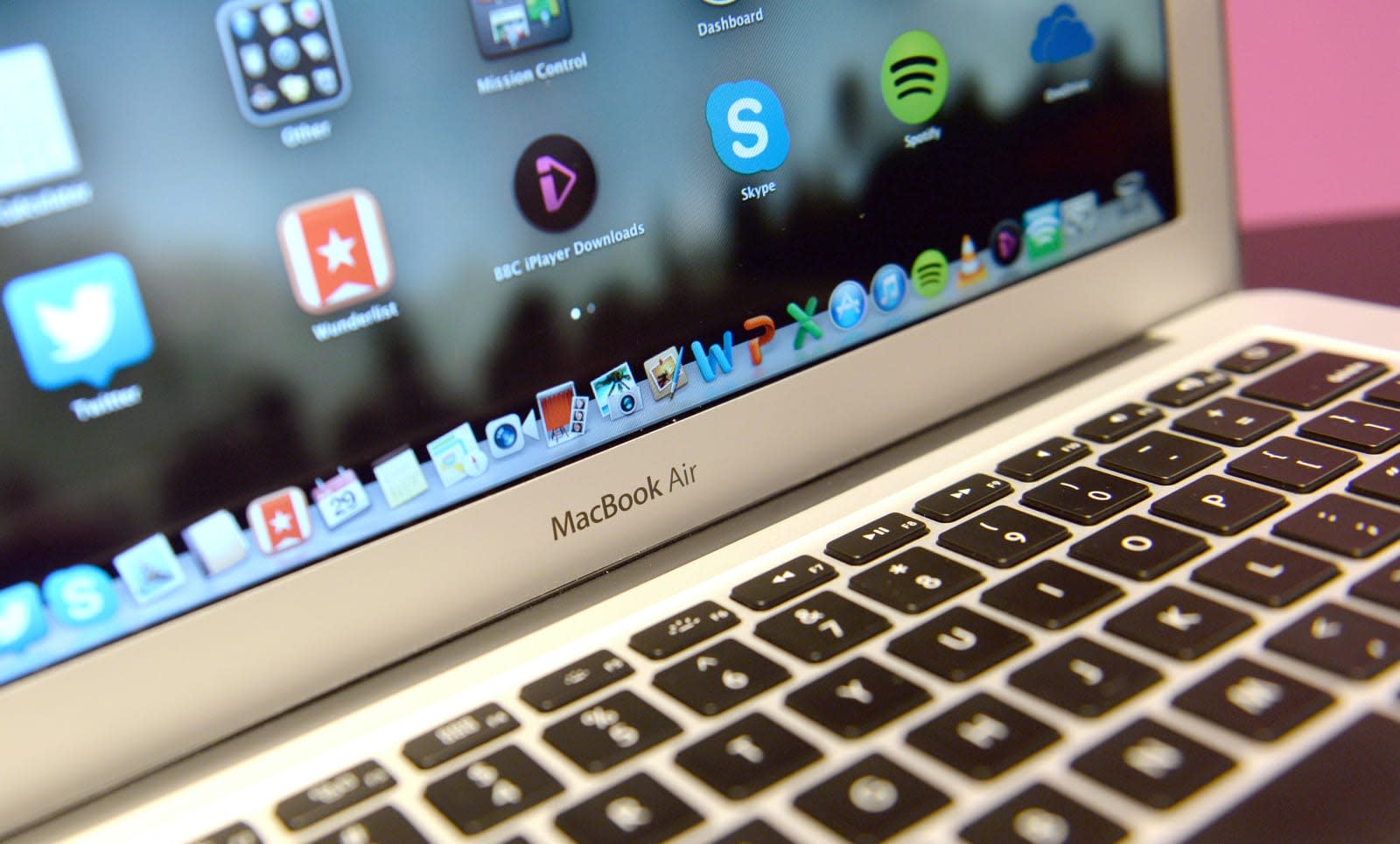 Starting tomorrow, you'll see an alert box when you open a 32-bit app in MacOS 10.13.4. The one-time-per-app warning is designed to encourage users -- and developers -- to update their apps before Apple's full transition to 64-bit. It's not clear when the complete switch will happen, but when it does, all support for the legacy architecture will cease and apps that haven't been updated will stop working.

The company has already completed the transition with iOS, but doing the same on desktop is likely to be more complicated, simply because it's been around a lot longer. As Apple says, the change is long overdue. Plus, while there is a dedicated MacOS App Store, many apps come from other channels, so there is certainly the possibility of data loss if developers don't update their apps to 64-bit versions. Apple has released a support document to address these concerns.

As well as receiving the alert, users can check for 64-bit compatibility through the system report feature. From the Apple menu, choose About This Mac, then click the System Report button. Scroll down to Software, then select Applications. When you select an individual application you'll see a field called '64-bit (Intel)'. If it's marked 'yes', you're golden. If 'no', then you'll need to update the app. If an update isn't available, Apple recommends contacting the developers directly.

In this article: 32-bit, 64-bit, app, apple, desktop, developer, iOS, Mac, MacOS, personal computing, personalcomputing, support, update
All products recommended by Engadget are selected by our editorial team, independent of our parent company. Some of our stories include affiliate links. If you buy something through one of these links, we may earn an affiliate commission.