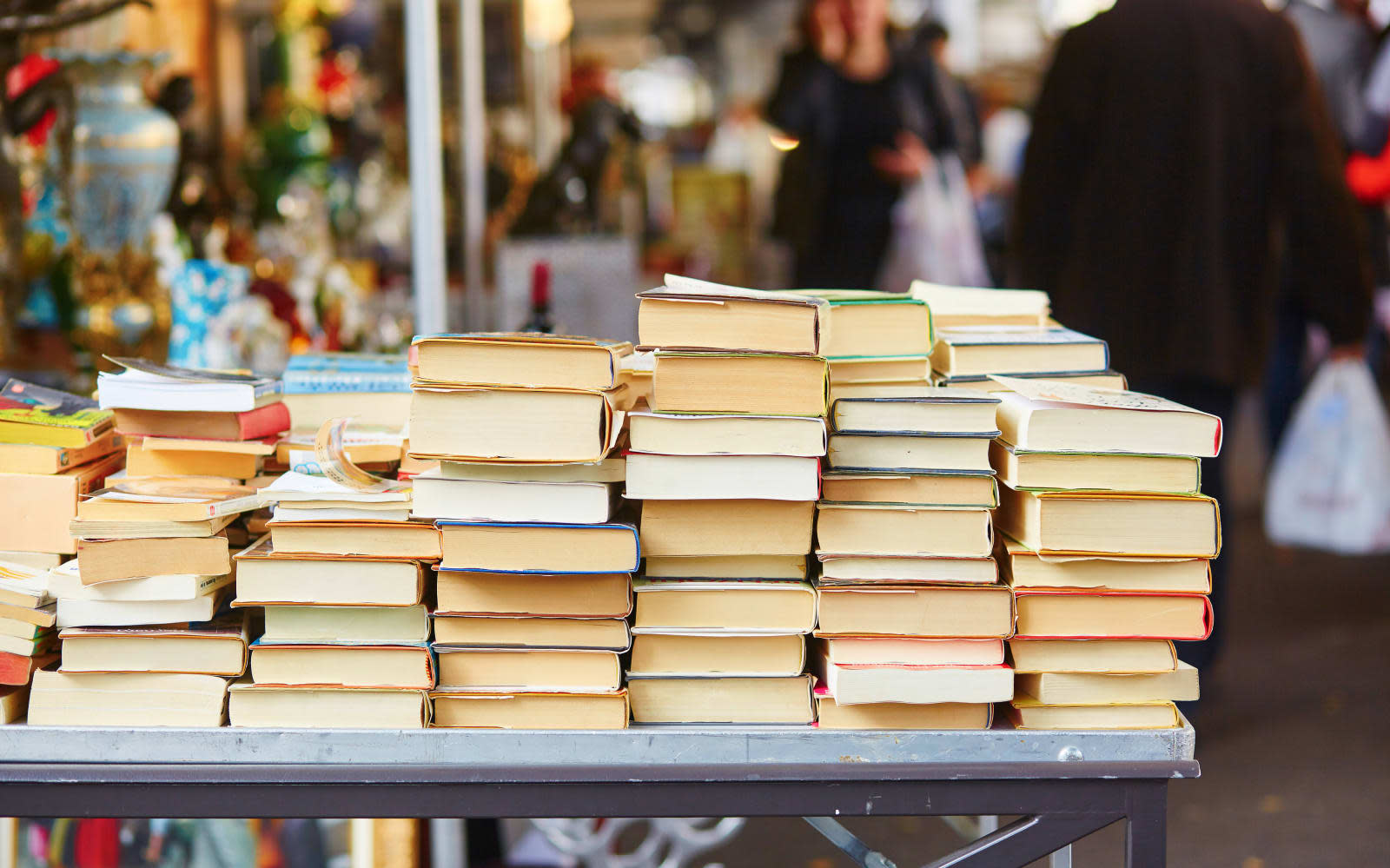 Google Research is giving us a (fun) glimpse of how far natural language processing in artificial intelligence has come. Mountain View's research division has rolled out a couple of what it calls Semantic Experiences, which are websites with interesting activities that demonstrate AIs' ability to understand how we speak. One of the two experiences is called "Talk to Books," because, well, you can use the website to talk to books to a certain extent. You simply type in a statement or a question, and it will find whole sentences in books related to what you typed.

In the announcement post, notable futurist/Google Research Director of Engineering Ray Kurzweil and Product Manager Rachel Bernstein said the system doesn't depend on keyword matching. They trained its AI by feeding it "billion conversation-like pairs of sentences," so it can learn to identify what a good response looks like. Talk to Books can help you find titles simple keyword searches might not surface -- for instance, when I searched "He says he's the greatest detective who ever lived," one of the results highlighted a sentence that doesn't contain any of my query's keywords, because the AI associated the word "detective" with "investigator."

Google Research's other new website called Semantris offers word association games, including a Tetris-like break-the-blocks experience. The two games can recognize both opposite and neighboring concepts, even sounds like "vroom" for motorcycle or "meow" for cat.

The development in word vector, an AI-training model that enables algorithms to learn relationships between words based on actual language usage, led to the advancement in natural language processing over the past few years. According to Kurzweil and Bernstein, these websites show how AIs' "new capabilities can drive applications that weren't possible before." They said other potential applications include "classification, semantic similarity, semantic clustering, whitelist applications (selecting the right response from many alternatives) and semantic search (of which Talk to Books is an example)." Google has released a module on TensorFlow other researchers and developers can use, so the tech giant's work could lead to more AI-powered applications that can understand how we wield words better than their older counterparts can.

In this article: ai, artificialintelligence, gear, google, internet, semanticexperiences, semantris, talktobooks
All products recommended by Engadget are selected by our editorial team, independent of our parent company. Some of our stories include affiliate links. If you buy something through one of these links, we may earn an affiliate commission.