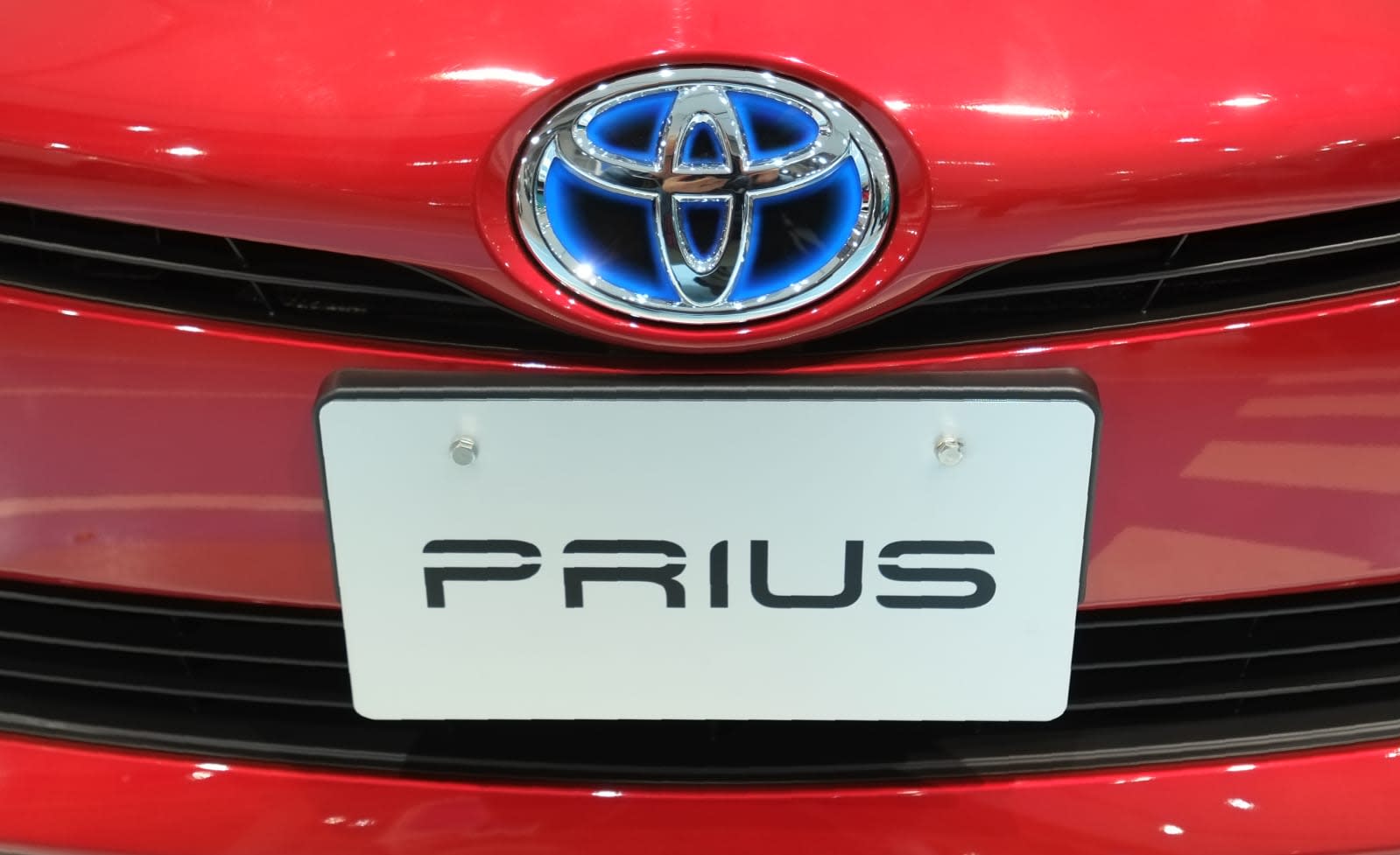 Toyota's first vehicles that communicate with each other will be up for sale in the US starting in 2021. By the mid-2020s, "most" of Toyota and Lexus' lineup will feature Dedicated Short-Range Communications (DSRC) the company says. Since 2015, the automaker has installed the tech in around 100,000 cars in its native Japan, according to Reuters. The automaker pointed toward its automatic emergency braking systems pledge from 2015 as proof of intent. Now, Toyota says 92 percent of its US sales are cars with its Toyota Safety Sense or Lexus Safety Sense braking tech as standard equipment.

Toyota is a bit late on the announcement though. And by the time its chatty rides hit the road, others will have already been deployed for a bit. Volkswagen specifically said its communicative cars will be on the road by 2019. A grid of cars that can talk to each other is something that's been tossed around for awhile, with the government granting the auto industry a block of spectrum in the 5.9 GHz band specifically for vehicle-to-vehicle (V2V) systems back in 1999. Toyota's implementation will use seven channels of that for its DSRC tech.

The idea is to start blanketing the roads with cars equipped with V2V and vehicle-to-infrastructure (V2I) communications, hopefully reducing collisions and traffic bottlenecks. But we're still a ways out from that. Three years ago, legislation was announced to make V2V systems standard equipment. But, that still hasn't happened yet. Ford recently announced its CoPilot 360 driver-assist suite will be standard equipment by 2020, but didn't explicitly disclose if it had V2V communications systems onboard as well.

In this article: 2020, 2021, 5.9ghz, autonomous, DedicatedShortRangeCommunications, dsrc, tomorrow, toyota, transportation, v2i, v2v, v2x
All products recommended by Engadget are selected by our editorial team, independent of our parent company. Some of our stories include affiliate links. If you buy something through one of these links, we may earn an affiliate commission.