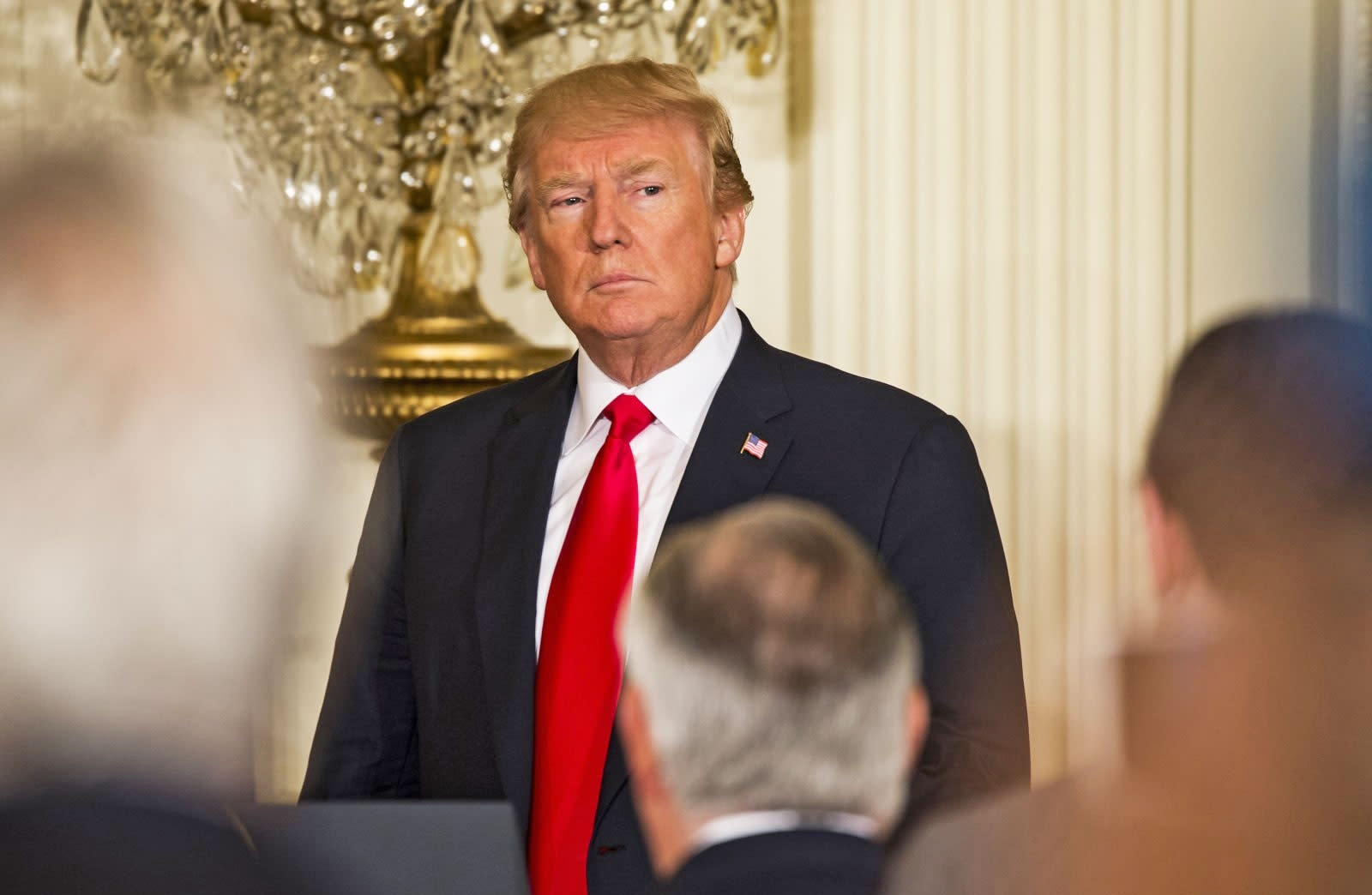 While Special Counsel Robert Mueller's investigation into Russia's role in the 2016 election continues, the Democratic National Committee has decided to take action of its own. According to the Washington Post, the DNC this morning filed a multi-million dollar lawsuit accusing (among others) the Russian government, WikiLeaks and key officials inside Donald Trump's presidential campaign of computer fraud, racketeering, data theft and more, all in hopes of swaying the outcome of a presidential election.

The 66-page lawsuit lays out the case for 12 legal violations that largely deal with Russia's alleged infiltration of US computer systems, its collection of private data belonging to the DNC, and cooperation with third-parties like WikiLeaks to disseminate that information. Altogether, the suit argues that these actions amounted to a successful criminal conspiracy meant to influence the US electoral process. While the lawsuit alleges that all the defendants named violated the RICO Act -- a law designed in large part to combat organized crime -- it's still unclear whether these legal proceedings will (or even could) result in jail time. As noted by the Post, the lawsuit seeks only millions of dollars in financial restitution and punitive damages.

Tom Perez, chairman of the DNC, laid out the party's rationale in filing such a wide-reaching lawsuit in a post on Medium.

"We're taking this action because we believe no one is above the law, and we must pursue every avenue of justice against those who engaged in this illegal activity against the DNC and our democracy," he said. "We must also prevent future attacks on our democracy, and that's exactly what we're doing today."

Perez later added that the DNC believes "Russia found a willing partner in the Trump campaign, who shared their goal of damaging the Democratic Party and helping elect Donald Trump. The Trump campaign had repeated secretive communications with Russian agents and WikiLeaks. Russian agents told Trump advisors that the Kremlin wanted to help Trump and had stolen emails and other material that could damage Trump's opponent." President Trump, who is typically quick to respond to developments on Twitter, has so far remained quiet on the matter, though we can't imagine that lasting for much longer.

In this article: conspiracy, democrat, democrats, dnc, donaldtrump, gear, lawsuit, politics, russia, security, wikileaks
All products recommended by Engadget are selected by our editorial team, independent of our parent company. Some of our stories include affiliate links. If you buy something through one of these links, we may earn an affiliate commission.