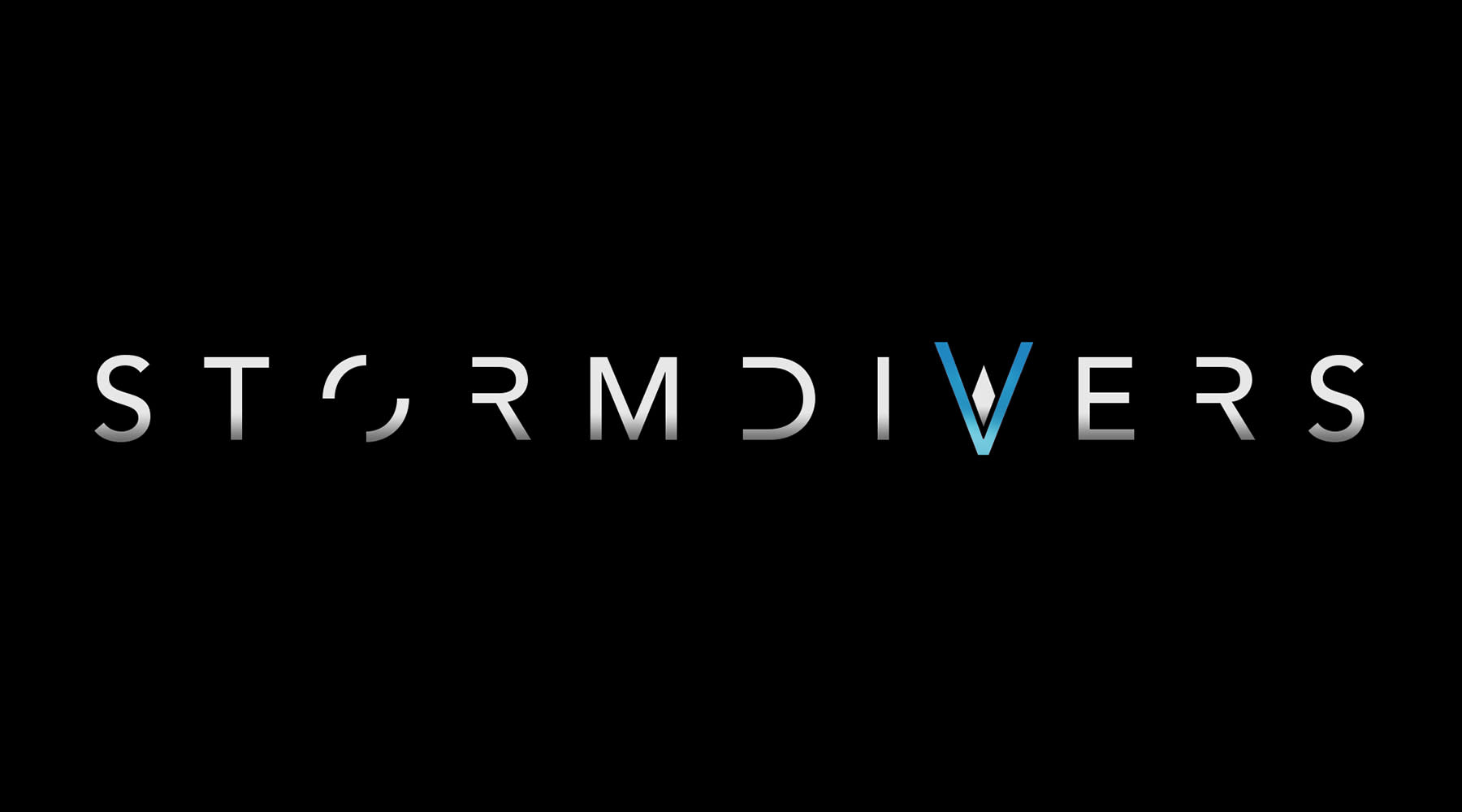 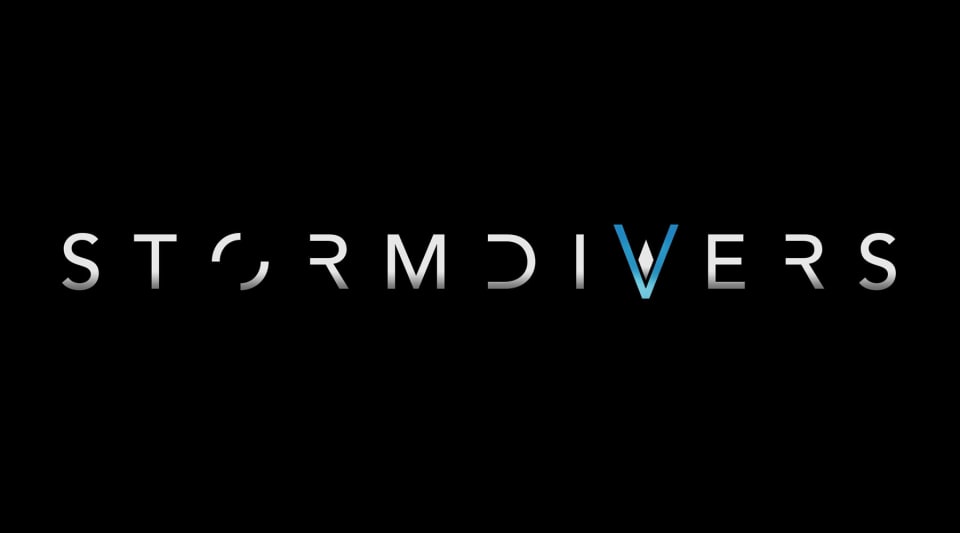 Last November, Finnish game developer Housemarque declared that the arcade genre "is dead." The studio's last title, Nex Machina, was warmly received by the press and currently boasts an 88 rating on Metacritic. "Lackluster sales," however, meant the company needed to change direction if it wanted to keep making games. It vowed to make "something completely different" and today, we have our first tease of the team's next project. The game is called Stormdivers and it promises a "multiplayer-centric experience" blended with "hard flying and heavy hitting gameplay." What that means in practice, though, is a mystery.

Housemarque has been working on the game for two years. That means it was in development before the release of Nex Machina and PS4 exclusive Matterfall. Last year's blog post will have shocked some people — but clearly, this is a move the company has been deliberating for some time. Such a shift, though, isn't so strange when you consider Housemarque's history. Before Resogun and Super Stardust HD, the developer worked on a bunch of different games including two snowboarding titles (Supreme Snowboarding and Transworld Snowboarding) and a mobile version of The Chronicles of Narnia. Arcade shooters are a long-running passion, but the team is capable of much more.

It's hard to know what, exactly, the company has in mind though. A teaser trailer shows a forest shrouded in mist and the occasional man-made structure. It switches to a shot of a deadly lightning storm before revealing the name of the game and a strange, fiery figure running through the undergrowth. Is it a battle royale title similar to PUBG or Fortnite? Or a close-quarters brawler like Absolver? Mikael Haveri, Housemarque's head of publishing, offers few hints: "It's going to be very much still a Housemarque game, with the gameplay being the primary component and then that visual flair right after it."

Not very helpful. He did, however, reveal that the genre will be "new" to the company and the camera perspective will be different to previous games. Most Housemarque titles use a top-down perspective, so this would indicate a third-person or first-person view. As for the multiplayer component — it's still unclear, for now. "We'll probably bring an experience to you day one that explores a certain side of it," Haveri said, "but for us, this is focused on just giving you a Housemarque multiplayer experience, and then hopefully taking it wherever our inspiration, and the community's feedback will take it."

Stormdivers will run on Unreal; a popular video game engine but one that Housemarque has only used once before (Matterfall). It will also leverage the "Housemarque VFX Engine," a piece of artificial branding for the company's "added layer of special effects candy." According to Haveri, the team has been inspired by a bunch of developers — both in Japan and the West — who have found success with fast, strategic and combo-based gameplay. He highlights FromSoftware, the developer of Bloodborne and Dark Souls, and PlatinumGames, the studio behind Bayonetta and Square Enix's Nier: Automata.

"This is hopefully a much more financially viable option."

"There's a lot of really good, hardcore games coming out of Japan that I think are very true to the roots that we've been developing for a long time," Haveri said. "Where it's a tough experience that's still skill-based and rewarding." When asked about the West, he pointed to games like Rocket League. "I think ease of access, making it easy to pick up and hard to master, that's always been one of our core models as well," he said. "These are the examples that we really resonate with."

Housemarque is a two-team studio. The other half is working on a yet-to-be-announced title "within the triple-A space," which should offset any risk associated with Stormdivers. Haveri said the company is in good health, however, and will expand if its new games are successful. The greater risk, in his opinion, would have been to keep churning out arcade games that are critically acclaimed but commercial flops. "This is hopefully a much more financially viable option," he said.

Unsurprisingly, there's no release date for Stormdivers — a 2018 launch is possible, Haveri said, depending on "how we scale up the team and if we focus on a single platform or multiple platforms." He hinted that a publishing partner could accelerate that timeline too. "Hopefully we'll get a nice schedule going throughout the summer with updates on Stormdivers," he said. "but it's all about creating the perfect storm for what players are into. So rather than get it out quick and hope that something sticks, we'll try to perfect it a little bit and make something that everybody will be happy to play for a long time to come."

In this article: art, GameDevelopment, gaming, Housemarque, IndieGames, Matterfall, Resogun, Stormdivers
All products recommended by Engadget are selected by our editorial team, independent of our parent company. Some of our stories include affiliate links. If you buy something through one of these links, we may earn an affiliate commission.