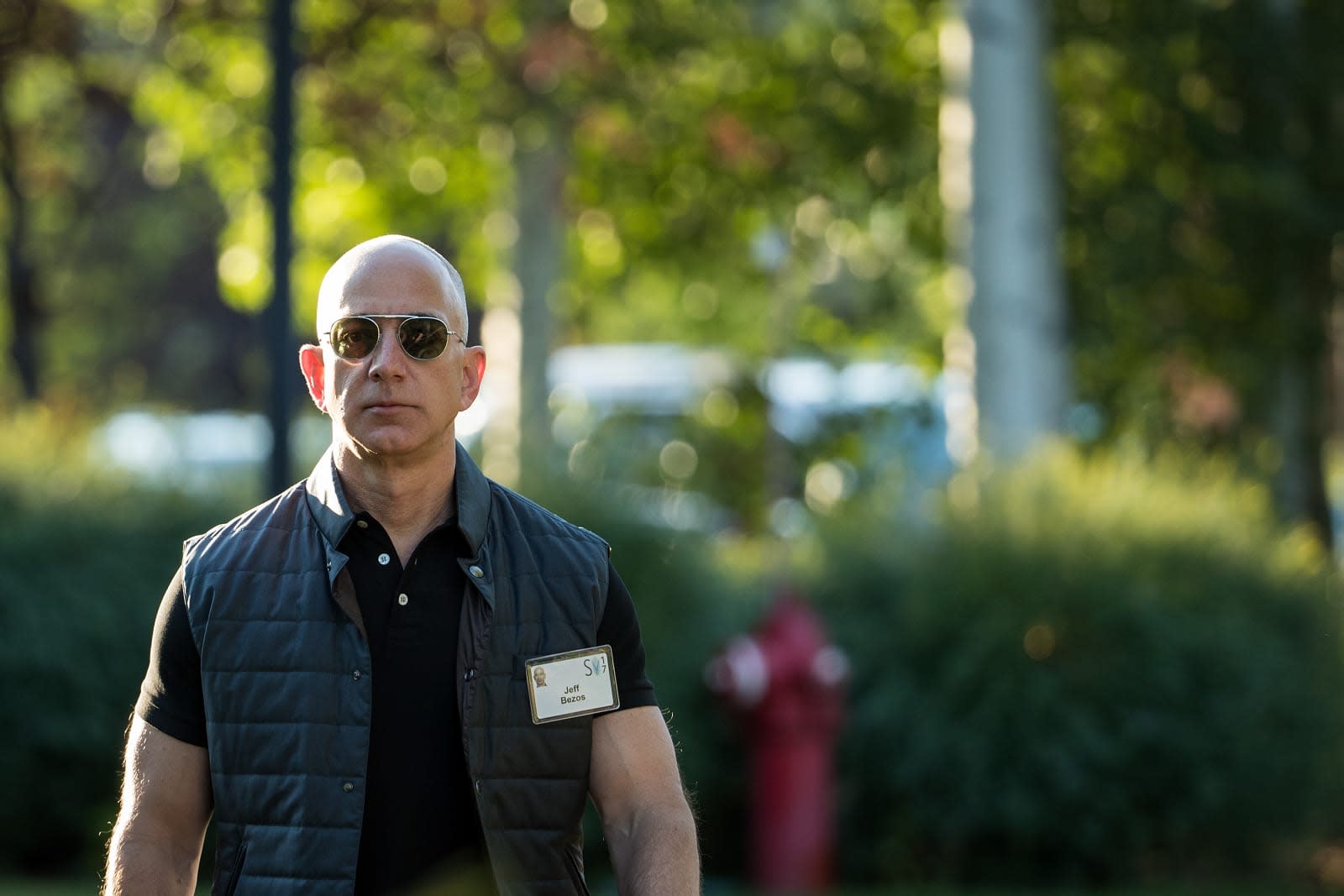 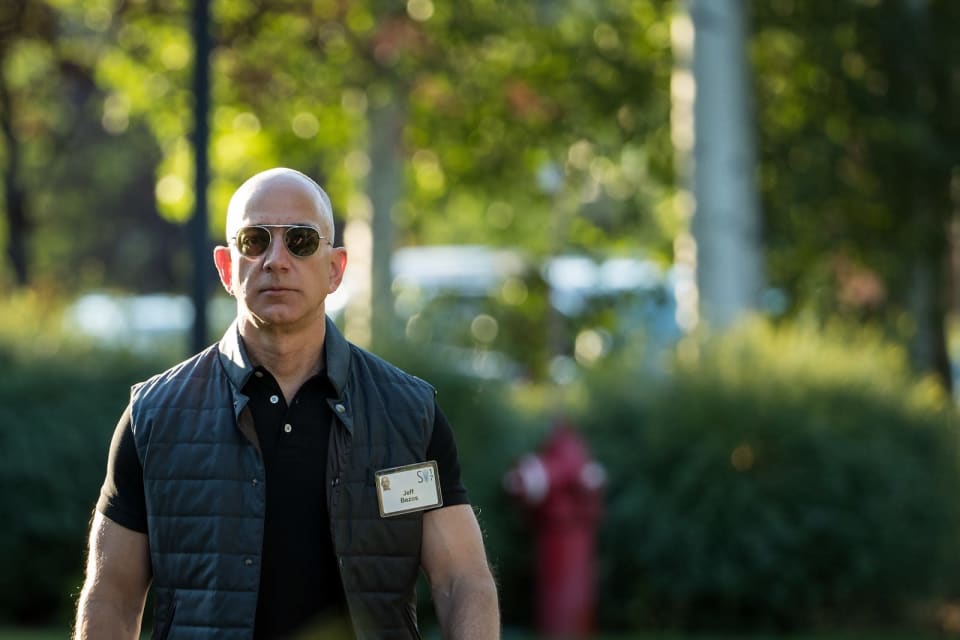 Bloomberg is claiming that Amazon is looking to build a home robot that would do for personal androids what the Kindle did to reading. The website's sources-in-the-know claim that the giant's hardware division, Lab126, is working on some sort of domestic droid, codenamed "Vesta." Apparently, project Vesta has been in development for some time, but this year the company began aggressively hiring roboticists. It's thought that the first tests of Vesta, in select employees' homes, will come at the end of this year.

The report is little more than shadows and dust at this point, and there's little solid information to go on within. It's thought that Vesta could become a sort of roaming Echo, following you around the house waiting for you to bark orders at it. The device would likely take advantage in advances in autonomous movement that have helped push self-driving car tests.

There's no guarantee that Amazon will ever release such a product, and may just be investigating the concept right now. Home robots are, after all, a notoriously tricky proposition, from the privacy and security implications through to the often high cost. A device like Pepper, which isn't designed to be a consumer product, costs thousands of dollars and isn't that useful.

Meanwhile, plenty of smaller, cheaper home robots, from Omate's Alexa-powered Yumi, Kuri and ASUS' Zenbo, have all been announced with some fanfare. Sony has brought back its Aibo after a long hiatus, priced at 179,000 yen (around $1,739), and that can do pretty much nothing. Not to mention that the only robot that most people are happy to have around the house is one that'll do the vacuuming.

In this article: amazon, gear, HomeRobot, Lab126, Robot, robots
All products recommended by Engadget are selected by our editorial team, independent of our parent company. Some of our stories include affiliate links. If you buy something through one of these links, we may earn an affiliate commission.