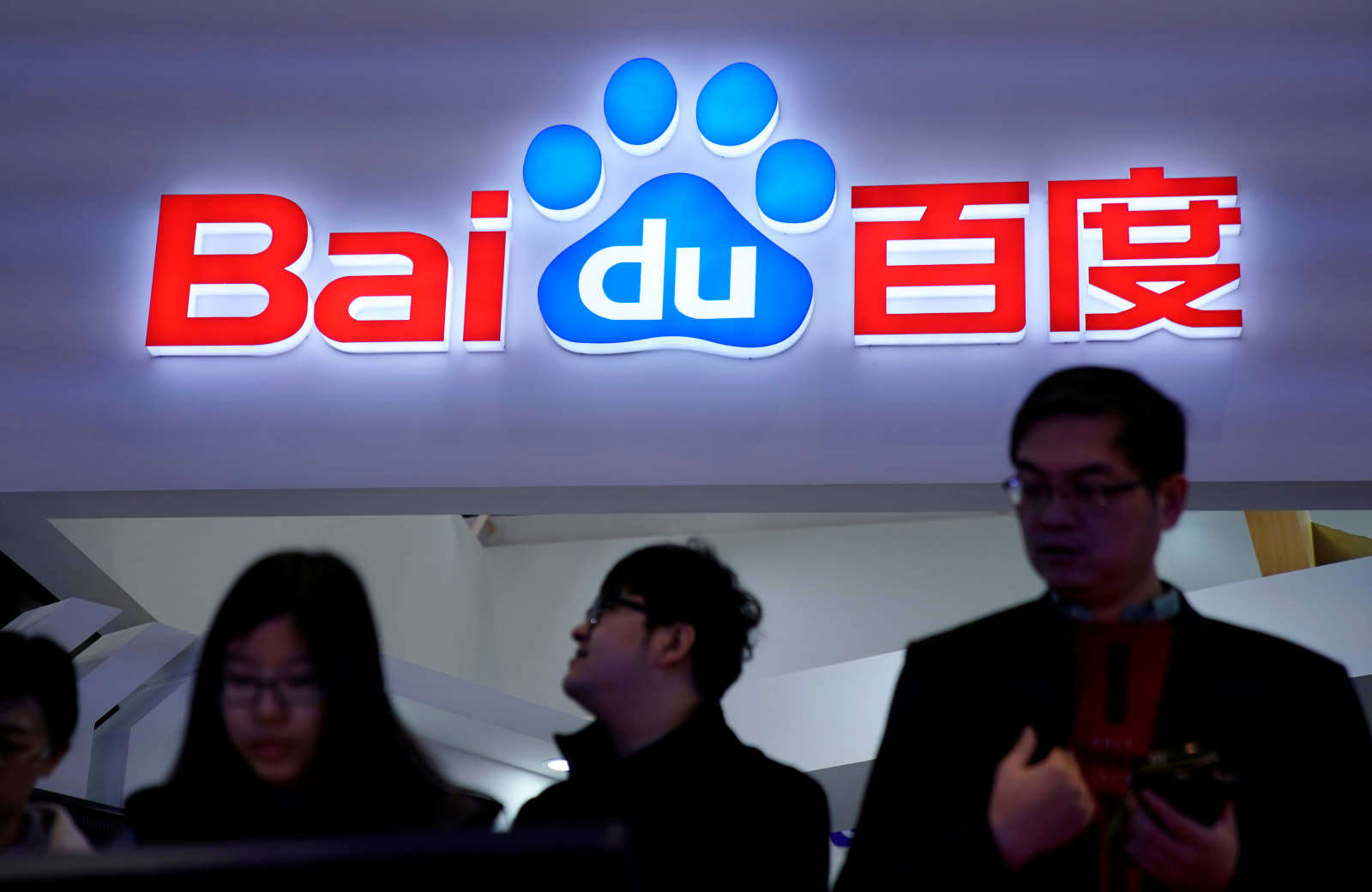 In a 99-page report, HRW analyzed 36,000 ads posted on Chinese job sites over the last five years. Many of the ads state a preference for men, and others require women to have a certain height, weight, looks or other qualities that have nothing to do with the position's duties.

For instance, Alibaba published ads enticing men by saying that "beautiful girls" and "goddesses" worked for the company. It also posted photos of female employees, describing them not for their qualifications or achievements, but as "late night benefits," Bloomberg noted. Tencent, on its official WeChat recruitment account, quoted a male worker as saying "the reason I joined [the company] originated from a primal impulse. It was mainly because the ladies at human resources and that interviewed me were very pretty."

In a statement, Tencent told Bloomberg that "we are sorry [the ads] occurred and we will take swift action to ensure they do not happen again. Tencent values diverse backgrounds and recruits staff based on talent and ability. " Baidu, which also posted misogynistic listings, said it deeply regretted the postings that occurred in "isolated instances" and has since removed them.

Gender discrimination in advertising is prohibited by China's labor and advertising laws. However, the government has not only not enforced the problem, but 13 percent of civil service job listings in 2017 specified "men only" or "men preferred," while none required or preferred women.

One reason why is that "traditional and deeply discriminatory views" are often held in corporations, said HRW, referring to those questioning women's capabilities or not willing to accommodate maternity leave. Another problem is that activists who have fought sexual objectification have been met with hostility by the Chinese government. When the #MeToo movement erupted on social media, for instance, it was censored, as authorities take a dim view toward activism of any kind.

"Instead of harassing and jailing women's rights activists, the Chinese government should engage them as allies in combating gender discrimination in the job market -– and beyond," Richardson said.

In this article: Advertising, Alibaba, business, China, gear, objectification, Sexism, Tencent, video, Weibo, hidden:vv_3x4:edd04e4a-3c6e-369a-b46c-305bfc4d9f5d, hidden:vv_16x09:f1ae1c4d-85f1-33c0-bd8e-909e5effdd63
All products recommended by Engadget are selected by our editorial team, independent of our parent company. Some of our stories include affiliate links. If you buy something through one of these links, we may earn an affiliate commission.