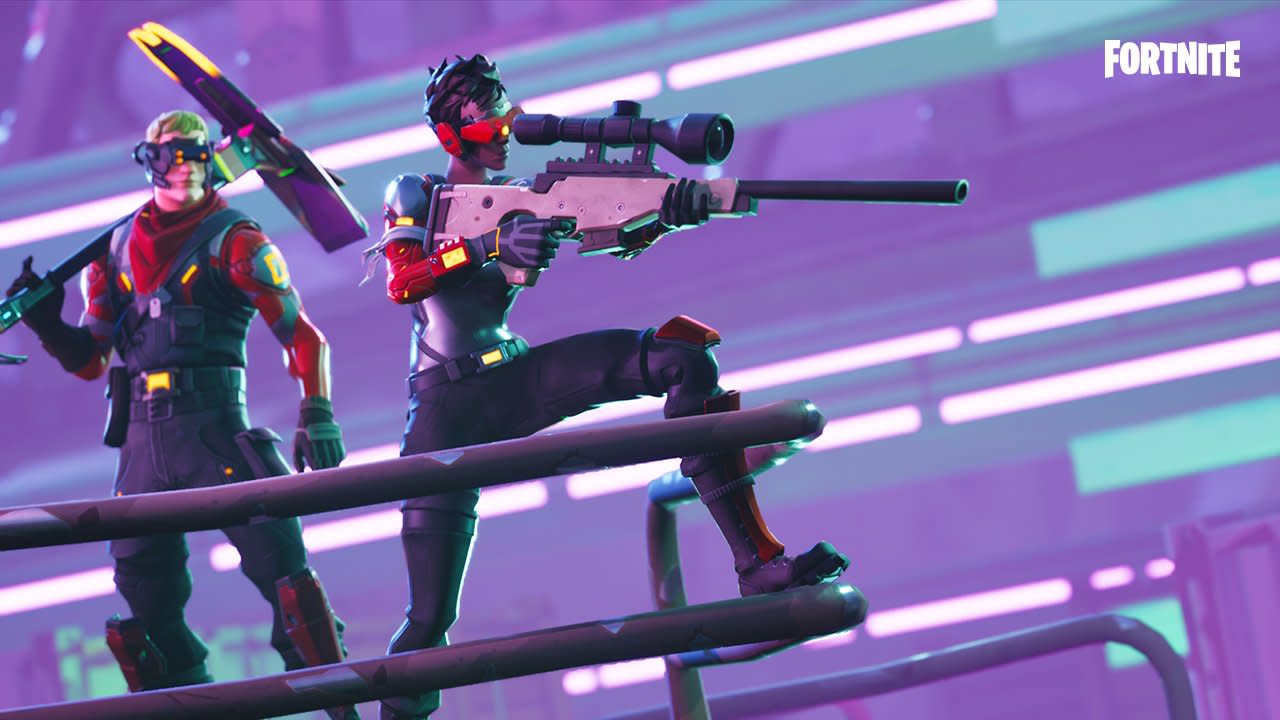 The popular battle royale game Fortnite is coming to China, thanks to a partnership between its creator Epic Games and Tencent. The Chinese tech giant, which owns over 40 percent of Epic, will handle distribution and publishing. Tencent will reportedly spend $15 million on Fortnite in China on marketing to its domestic playerbase and clamping down on piracy and illegal clones, the latter of which is a problem in the country.

According to a DoNews report, some of that investment will be spent building the game's eSports scene in China. Anyone who played the original will be able to transfer their data, skins and items to the Chinese version for a limited time. Tencent has allegedly already built a dedicated app to teach players about the game and watch live broadcasts, and those who visit the game's Chinese site and pre-order it earn special items.

Whether or not Fortnite blows up there as much as it has in the US, Tencent will have a hold on the genre: The company created the mobile version of PlayerUnknowns Battlegrounds, which launched in China last fall and the US last month. But expanding its eSports portfolio is smart given how much the tech giant invested in other popular competitive games. Tencent announced plans to bring its popular-in-China mobile-only MOBA Arena of Valor/Honor of Kings to the US back in December, followed by a $500,000 eSports World Cup for the title. Tencent also owns a majority share of Riot Games, makers of League of Legends.

In this article: av, china, esports, fortnite, FortniteBattleRoyale, gaming, tencent
All products recommended by Engadget are selected by our editorial team, independent of our parent company. Some of our stories include affiliate links. If you buy something through one of these links, we may earn an affiliate commission.