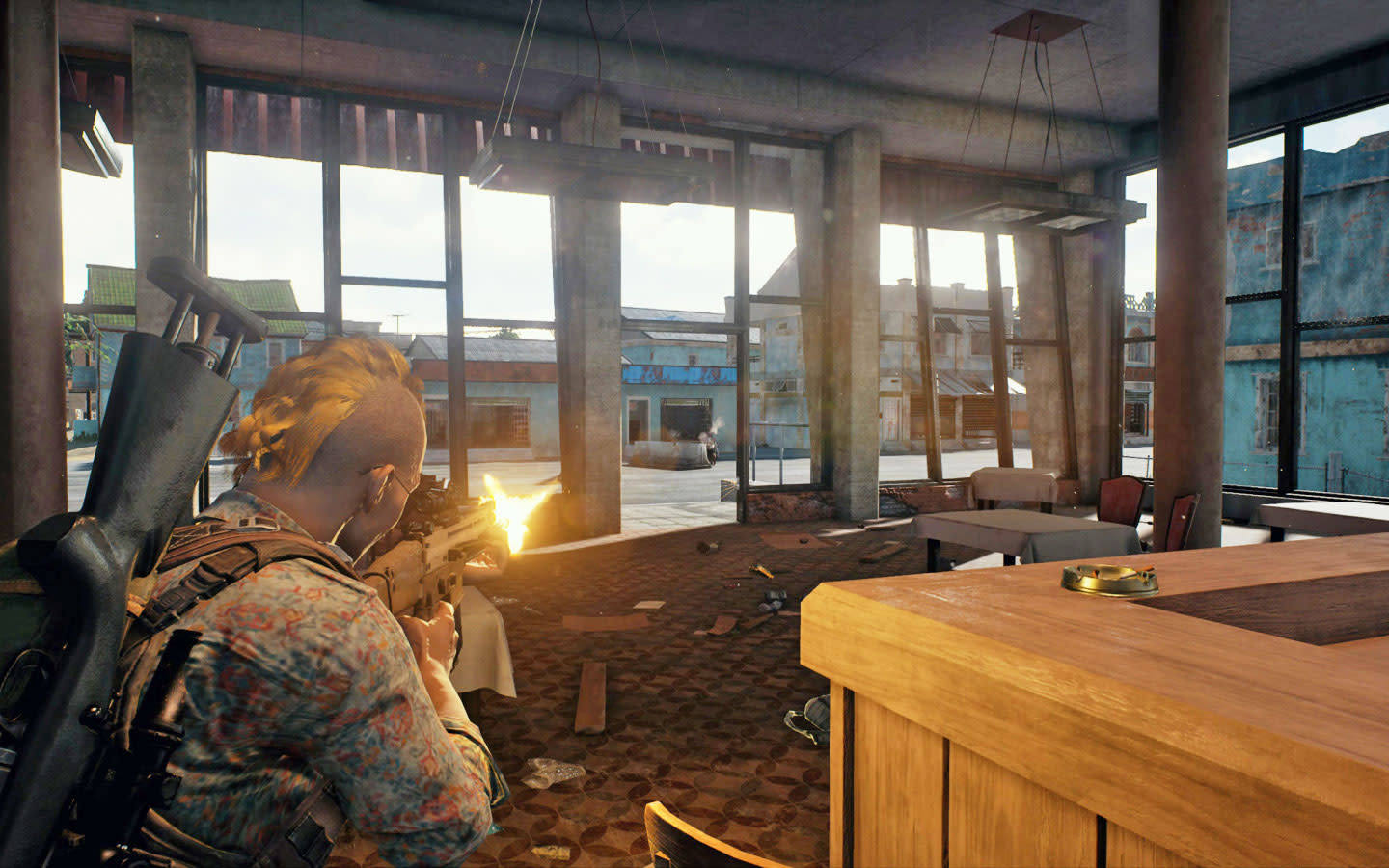 It was only about a week ago when Tencent announced that it's bringing a localized version of PlayerUnknown's Battlegrounds to China, and earlier today, the tech giant added that it's also porting the PC game to mobile platforms -- an interesting move given that there are already several Chinese mobile clones of PUBG (even smartphone maker Xiaomi has one). While it's hard to imagine how one could enjoy a chicken dinner on much smaller screens and sans keyboard or mouse, Tencent said together with PUBG Corp, they will ensure that this authentic mobile port of PUBG will remain faithful to its PC counterpart in terms of gameplay method, core elements and compliance with local content regulations.

Tencent didn't say when PUBG for mobile will be ready. All we know for now is that development is making "very good progress" and that, surprise, surprise, China will get first dibs. There's also no word on whether the port will eventually make it to other markets around the world, but it'd be silly for Tencent and PUBG Corp not to do so: with the PC version having already shipped over 21 million copies so far, its mobile port can potentially come close to that figure, depending on how good the modification is. It'll also be interesting to see how this figure compares to that of the upcoming Xbox One version, especially given that the latter likely won't be released in China any time soon, if ever.

In this article: china, game, gaming, internet, mobile, playerunknownsbattlegrounds, pubg, tencent
All products recommended by Engadget are selected by our editorial team, independent of our parent company. Some of our stories include affiliate links. If you buy something through one of these links, we may earn an affiliate commission.