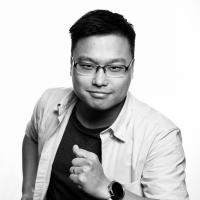 Richard Lai
Senior Editor; Engadget Chinese Editor in Chief
Richard's love for gadgets was probably triggered by an electric shock at the age of five while poking his finger into power sockets for no reason. He managed to destroy a few more desktops and phones until he was sent to school in England. Somehow he ended up in London, where he had the golden opportunity to join the Engadget family.