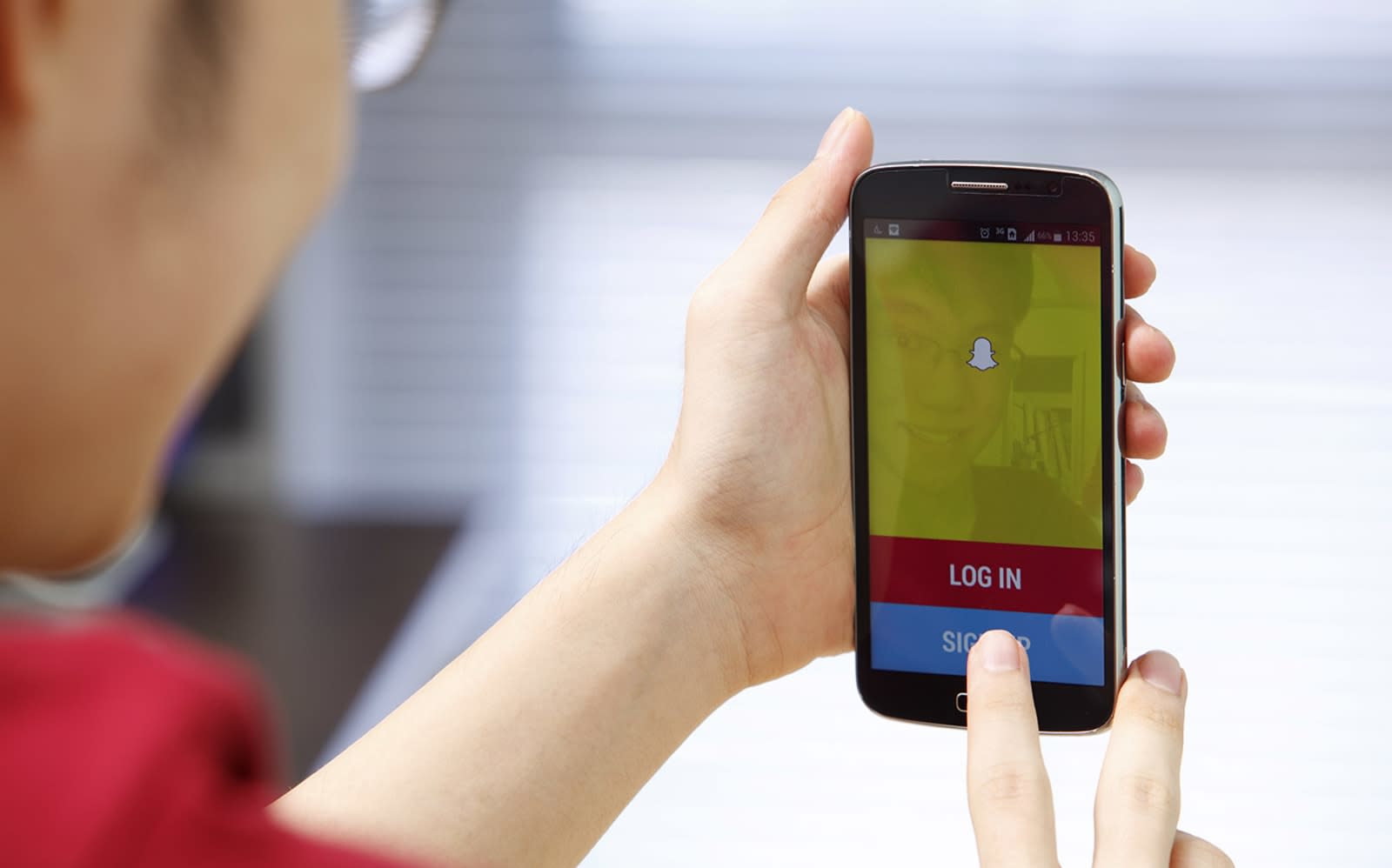 Even though Instagram's Snapchat-like Stories has more users than Snapchat itself, the original ephemeral app's longtime partner Viacom remains immune to its charms. The media conglomerate (which you might be more familiar with as MTV's and Comedy Central's parent company) has expanded its global deal with Snap, committing to develop and produce new shows and more Our Stories for the app's Discover page. One of the projects it's currently working on is the second season of Cribs, a shortened version of the MTV classic featuring celebrity homes. Snapchat will air its new episodes this summer and fall.

Viacom is also producing another season of comedy show Girl Code, another short-form version of an old MTV title featuring female actresses, musicians and stand-up comics. Snapchat is launching season 2 in March and will air the rest of the 12-episode series in May. In addition to these two returning properties, Viacom is also producing a Snap version of Promposal, which showcases the grandest and craziest prom-proposals ever recorded.

You can also expect to see more Our Stores on Snapchat's Discover page whenever Viacom holds one of its major events, which include Kids Choice Awards, the VMAs, MTV TV & Movie Awards, CMT Awards and the BET Awards. Viacom said in its announcement:

"This partnership builds on our great work together: Snap's growing efforts to bring original shows to its platform, and Viacom's accelerated push to create original digital programming for a new generation of mobile-first audiences through Viacom Digital Studios."

In this article: entertainment, mobile, mtv, snap, snapchat, viacom
All products recommended by Engadget are selected by our editorial team, independent of our parent company. Some of our stories include affiliate links. If you buy something through one of these links, we may earn an affiliate commission.