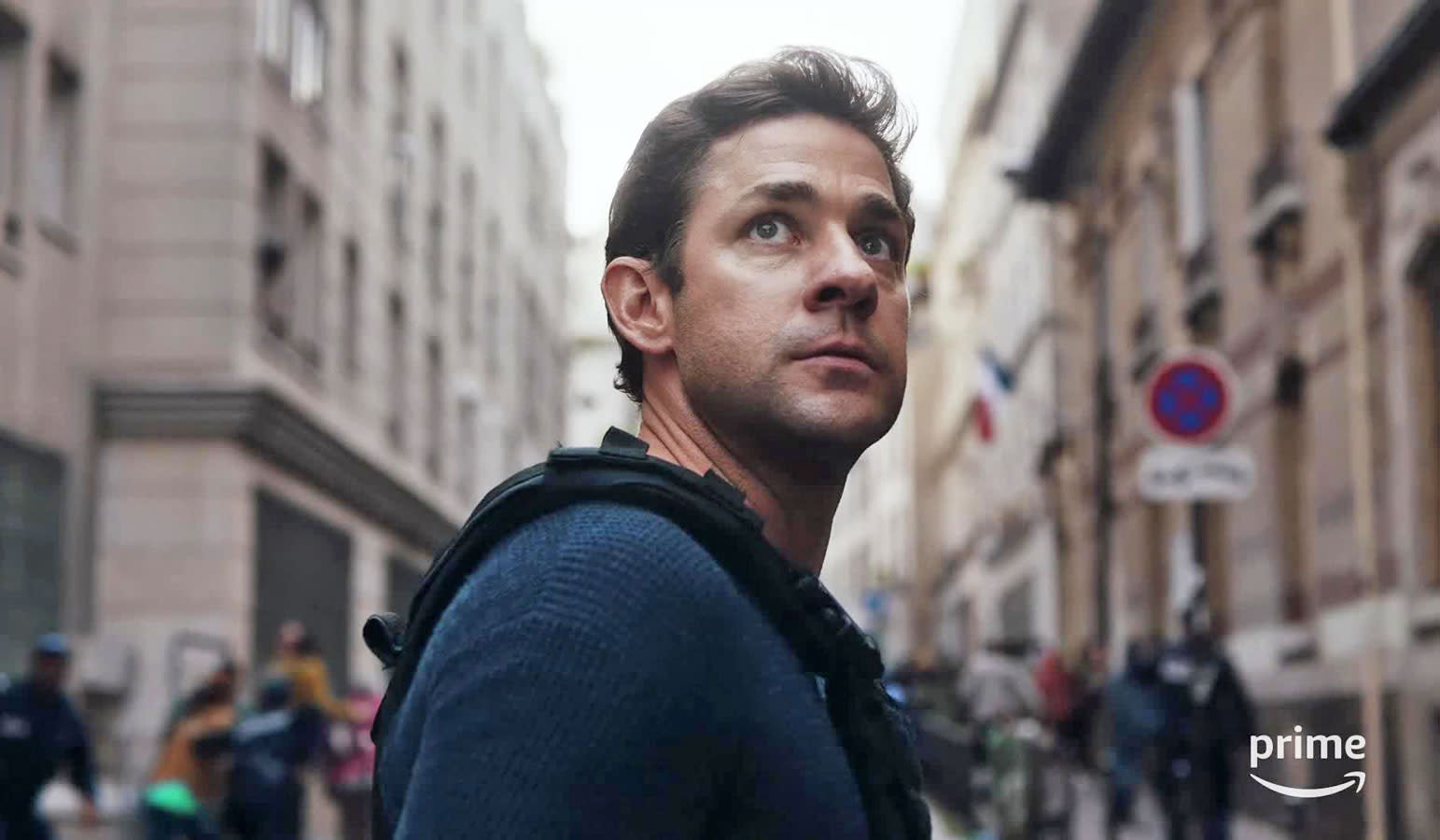 Amazon is confident that Tom Clancy's Jack Ryan will be a success -- so confident, in fact, that it's not waiting for initial viewings to declare it a hit. The company has already renewed Jack Ryan for a second season despite a months-long wait for Prime Video show's August 31st premiere. If you ask Amazon, it's a combination of its reaction to watching the show (generally a good idea) with early hints of customer interest. Reportedly, there was a 400 percent jump in watchlist additions for Jack Ryan following Amazon's Super Bowl ad campaign.

There's very little to say about season two at this stage, although Amazon noted that Ryan will go to a "new, exciting and dangerous world." You can presume he survives the first season, then.

The renewal bodes well for the series, although we'd take Amazon's hype with a grain of salt. It's not exactly shocking that watchlist additions would surge for a show when it gets one of the most coveted ad spots on the planet. And the watchlist doesn't guarantee that people will watch the season at all, let alone every episode. Think of this as an experiment on Amazon's part -- it's betting that a strong presence in show queues will translate to strong audience numbers. If that bet pays off, viewers won't have to wait as long for the follow-up as they would if Amazon had been more conservative.

In this article: amazon, amazonprimevideo, entertainment, internet, jackryan, primevideo, services, streaming, television, tomclancy, tomclancysjackryan, tv
All products recommended by Engadget are selected by our editorial team, independent of our parent company. Some of our stories include affiliate links. If you buy something through one of these links, we may earn an affiliate commission.