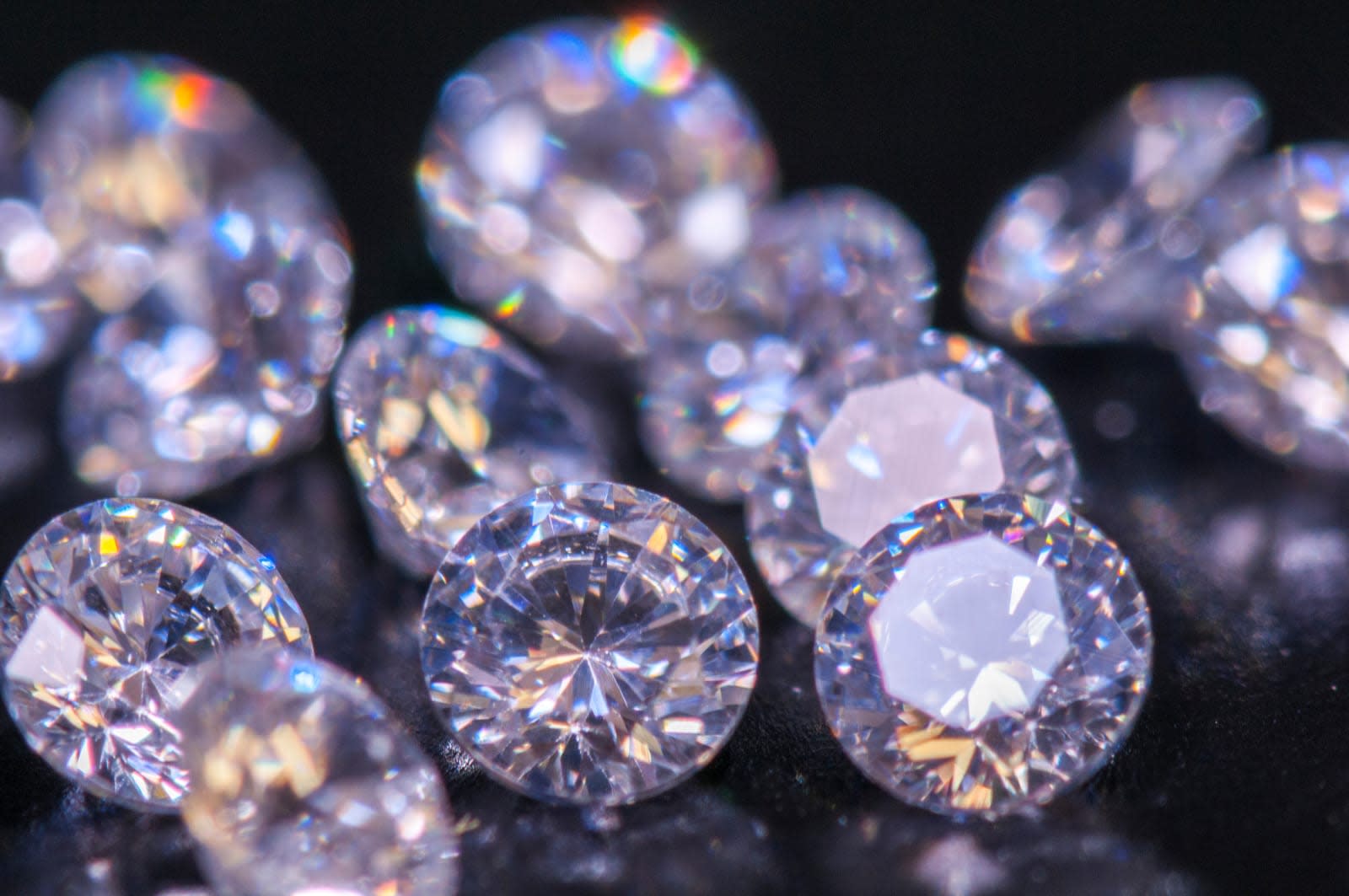 While blockchain is the system that supports cryptocurrency, the decentralized ledger can have wide applications outside of crypto. Today, TechCrunch reports that IBM has set up a blockchain system to trace the provenance of jewelry. TrustChain accomplishes this by following gems from the mine where they're procured all the way to the store where they are sold.

The benefit here is that the entire process of proving provenance becomes digital. There are certainly mechanisms in place to authenticate jewelry now, but it's often based on a paper trail. Blockchain ensures that the system is digital, and therefore more efficient and somewhat easier to use.

This also streamlines the dispute process. "If there is a dispute, instead of calling and following back through the process in a more manual way, you can click on a trusted chain, and you're able to see what happened immediately," Jason Kelley, the general manager of IBM's blockchain department, told TechCrunch. "That reduces the number of steps in the process, and speeds up what has been a paper-laden and manual effort."

This doesn't mean that there isn't the potential for errors or it erases all hassles that come with keeping track of something, but it streamlines the entire process and just makes it easier to deal with. Blockchain has been a tech buzzword recently, and it's important for the tech to prove itself in a practical manner. Ventures like this, as well as Samsung's exploration into using the tech for global shipping, will be interesting to keep an eye on as blockchain moves further into the mainstream.

In this article: blockchain, business, gear, ibm, TL18BKCN
All products recommended by Engadget are selected by our editorial team, independent of our parent company. Some of our stories include affiliate links. If you buy something through one of these links, we may earn an affiliate commission.