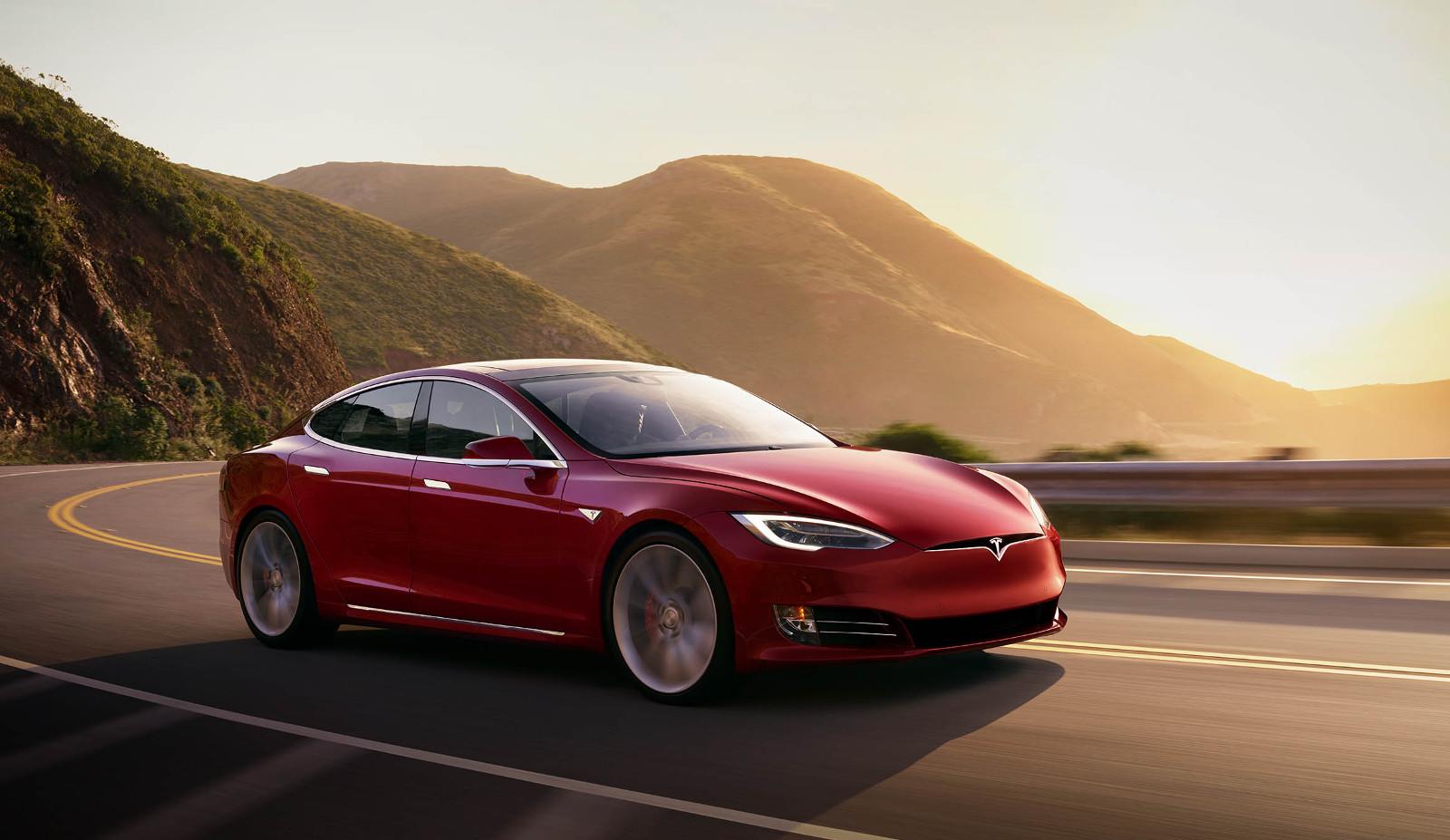 Tesla's Autopilot chief has left the building. The automaker hired veteran chipmaker Jim Keller from AMD back in 2016 before it announced that it's working on its own AI chip. Keller worked for Apple before AMD and was a key figure in the development of the A4 and A5 processors for iPhones and iPads. The spokesperson who confirmed the news to Electrek said he's leaving to join a company where he can once again focus on his core passion: microprocessor engineering. According to The Wall Street Journal, that company is Intel.

"Today is Jim Keller's last day at Tesla, where he has overseen low-voltage hardware, Autopilot software and infotainment. Prior to joining Tesla, Jim's core passion was microprocessor engineering and he's now joining a company where he'll be able to once again focus on this exclusively. We appreciate his contributions to Tesla and wish him the best."

Tesla has been in hot water for quite some time and is still facing intense scrutiny over the safety of its self-driving technology. Back in March, a Model X was involved in a fatal crash while Autopilot was on, though Tesla insists that the driver was at fault for the accident. While Keller left during a difficult time, Tesla has no shortage of talents to choose from. In fact, he's being replaced by two tech veterans.

Pete Bannon, another Apple alum who co-led the development of Cupertino's chips from A5 to A9, will lead Tesla's Autopilot hardware efforts. The company has also promoted Andrej Karpathy, the Director of AI and Autopilot Vision, and put him in charge of Autopilot's software development.

In this article: autopilot, business, gear, jimkeller, tesla, transportation
All products recommended by Engadget are selected by our editorial team, independent of our parent company. Some of our stories include affiliate links. If you buy something through one of these links, we may earn an affiliate commission.