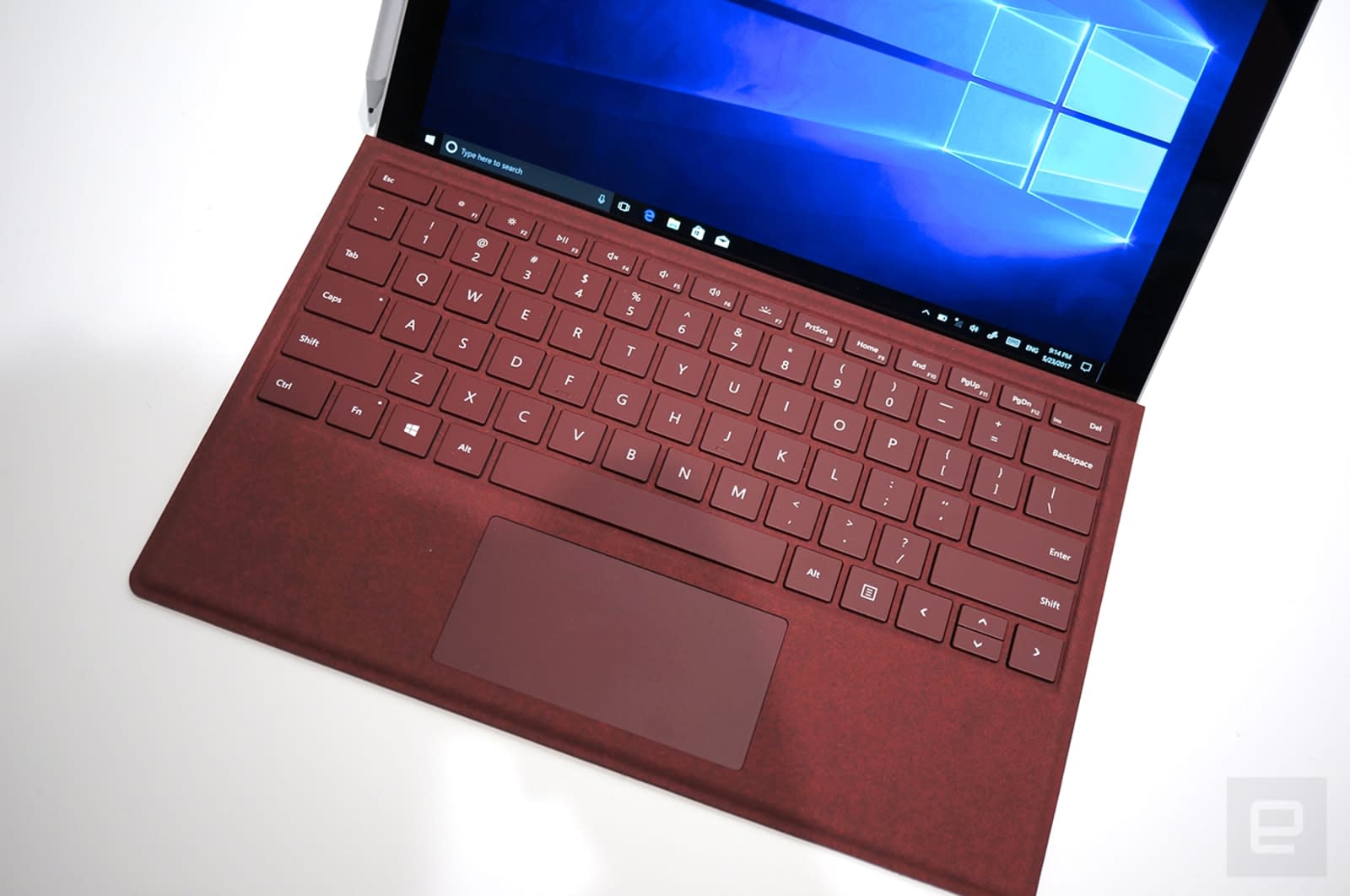 Many were upset that e-waste recycling pioneer Eric Lundgren was going to prison for creating his unofficial Windows restore discs, and in some cases pointed the finger at Microsoft for its role in the conviction. Microsoft, however, doesn't think he's a hero... and thinks it's getting a bad rap. The software giant has posted a response to critics that characterizes Lundgren's piracy as fully intentional while simultaneously washing the company's hands.

The company noted that Lundgren received a customs seizure notice warning him that his activity wasn't legal, for starters. He appeared to have had a chance to back out and continued regardless. He told his co-defendant to "play stupid" with customs officers, for example. Lundgren also went out of his way to make the discs seem authentic, while evidence suggested that he was interested in profit, not just in reducing e-waste by helping people restore their PCs. There are already programs in place to support PC refurbishing and recycling, Microsoft said -- Lundgren's effort to supply discs was supposedly unnecessary.

Microsoft also stressed that this wasn't its own action. While the tech firm did offer an expert witness and a letter of support, it was US Customs who referred the case. Lundgren also pleaded guilty, the Windows developer said.

Of course, this is Microsoft's take on events. It didn't mention that Lundgren pleaded guilty in part because he couldn't afford to appeal the case, and glossed over the ostensible reason he was creating these discs in the first place: that people were sending their PCs to refurbishment and recycling facilities when they'd lost or thrown out their discs. Microsoft's response provides important context, but it's evident the situation is more complicated than either side would suggest.

In this article: crime, ericlundgren, gear, internet, law, microsoft, personal computing, personalcomputing, piracy, software, windows, windows10
All products recommended by Engadget are selected by our editorial team, independent of our parent company. Some of our stories include affiliate links. If you buy something through one of these links, we may earn an affiliate commission.