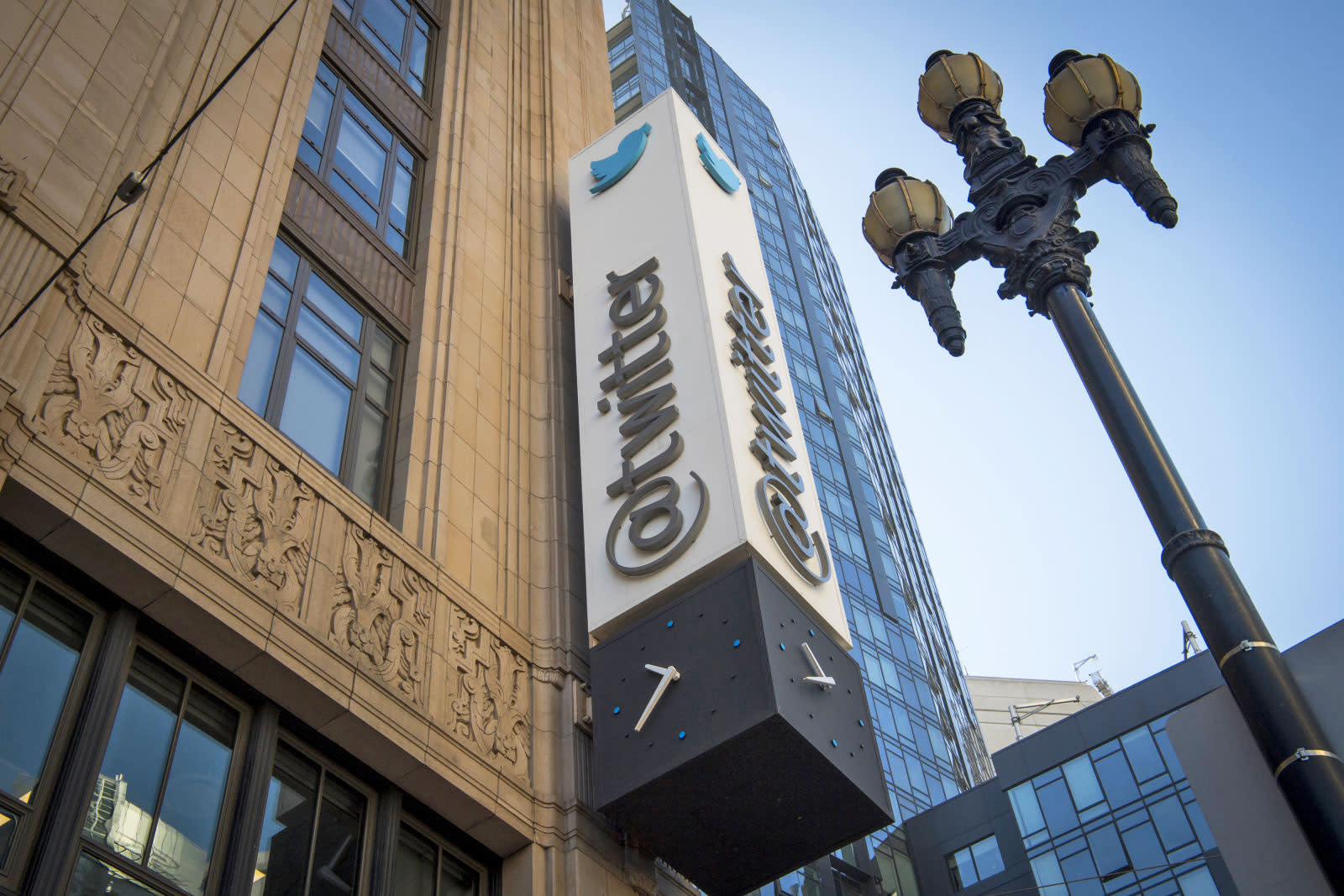 Facebook is clearly the company most affected by the Cambridge Analytica data sharing scandal, but that doesn't leave other social networks completely unscathed. Twitter has confirmed to the Telegraph that it sold public data access to researcher Aleksandr Kogan's GSR, the firm whose quiz app collected data from millions of Facebook users without their consent. GSR paid for one day of access in 2015, Twitter said, and scooped up a "random sample" of public tweets covering a period between December 2014 and April 2015. Twitter added that it "did not find any access" to private information.

It's not certain exactly what Kogan and GSR did with the info, although the short access window and random nature suggests that this was more about studying a general sentiment at a moment in time rather than a sustained or targeted campaign.

At first glance, this doesn't appear to be a major privacy issue. Tweets and Twitter profiles don't share much about you outside of what you wrote (even opt-in location sharing is generic), and GSR doesn't appear to have been venturing outside the official boundaries like it did with Facebook. The most immediate concern is that GSR could theoretically have correlated Facebook and Twitter data. Still, this shows just how comprehensive the data collection was.

In this article: cambridgeanalytica, facebook, gear, gsr, internet, privacy, socialnetwork, socialnetworking, twitter
All products recommended by Engadget are selected by our editorial team, independent of our parent company. Some of our stories include affiliate links. If you buy something through one of these links, we may earn an affiliate commission.