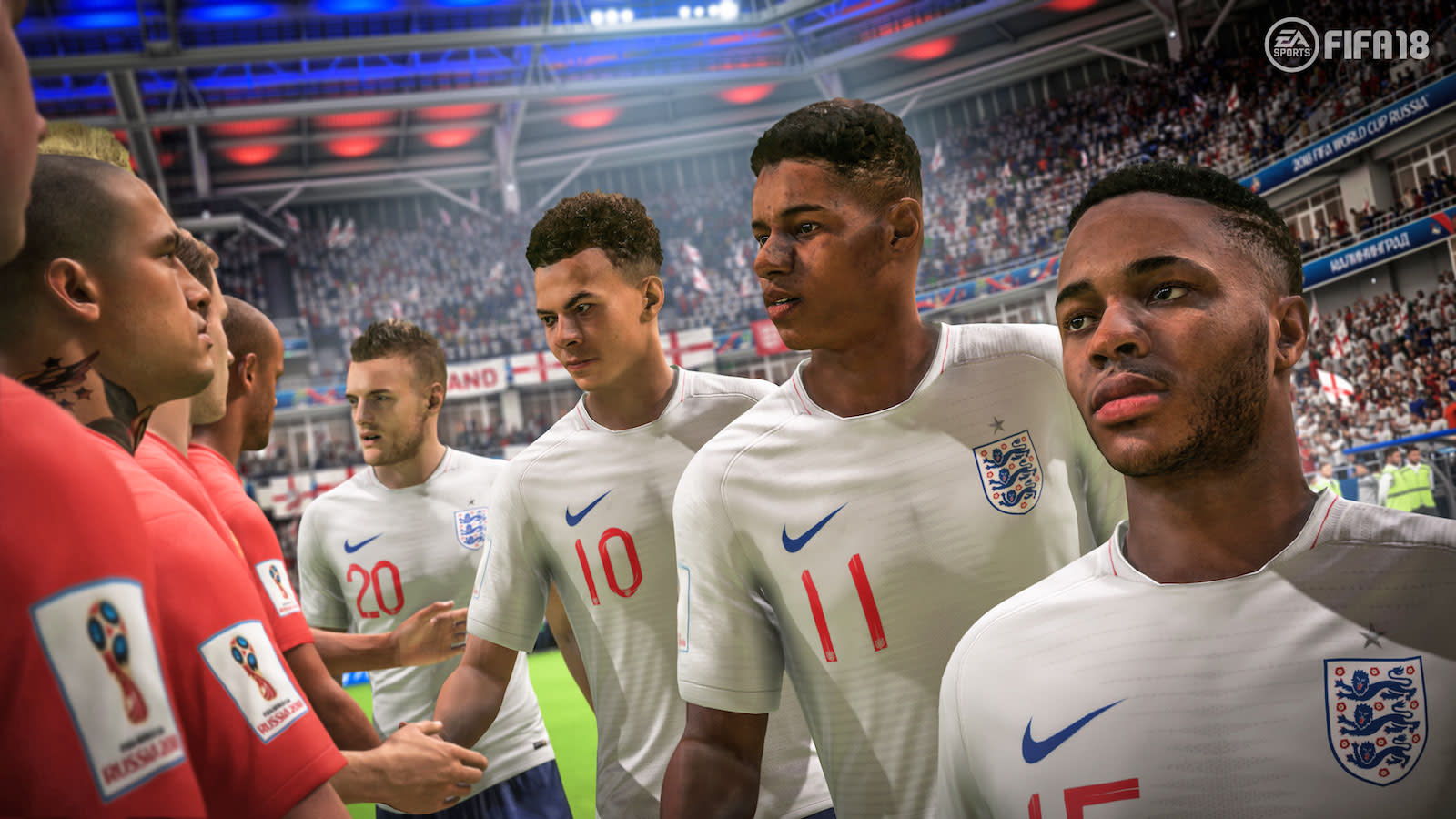 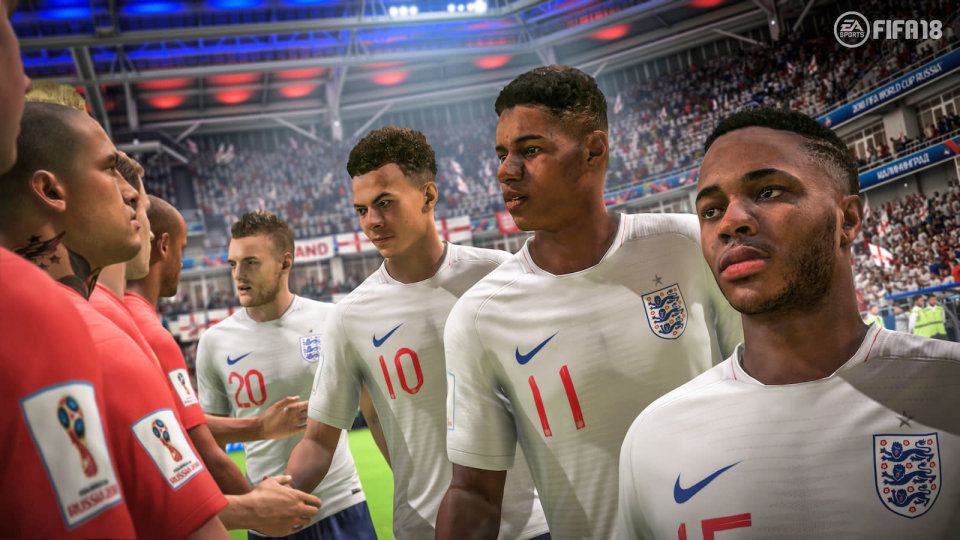 As the domestic football season starts to wrap up, all eyes are turning to the World Cup in Russia. EA, unsurprisingly, wants to celebrate the competition with a video game tie-in — this year, however, it will be released as a free update for FIFA 18. That's in stark contrast to 2014, when EA released a dedicated game for the Xbox 360 and PlayStation 3, and a meagre Ultimate Team expansion for the PS4 and Xbox One. (Euro 2016, meanwhile, was owned by Konami and released as a free PES update.)

The 2018 FIFA World Cup Russia expansion will include all 32 teams that have qualified for the competition. That includes their players (most of which already exist as part of FIFA 18), national kits and badges. EA will also be adding 12 official stadiums from Russia, the new match ball, the World Cup trophy and some extra "cinematic scenes" that will no doubt be coupled with fresh graphics and commentary. It's unclear if there will be any kind of offline campaign, however — the publisher has merely confirmed online friendlies and tournaments, as well as custom tournaments for nations that didn't make it to Russia (hello, the USA...)

EA is tweaking its build-your-dream-squad Ultimate Team mode for the event too. The World Cup update will offer a "revised chemistry system" based around "dynamic player items related to the real-world tournament." There will also be new legendary "icons" to collect — think Pele, Maradona, and other World Cup greats — to strengthen and personalize your side.

The free update will go live on May 29th for the PlayStation 4, Xbox One, PC and Nintendo Switch. A limited-time World Cup mode will also be released for the smartphone-friendly FIFA Mobile app on June 6th.

8
In this article: av, ea, easports, electronicarts, entertainment, fifa, fifa18, football, gaming, gear, soccer, worldcup
All products recommended by Engadget are selected by our editorial team, independent of our parent company. Some of our stories include affiliate links. If you buy something through one of these links, we may earn an affiliate commission.