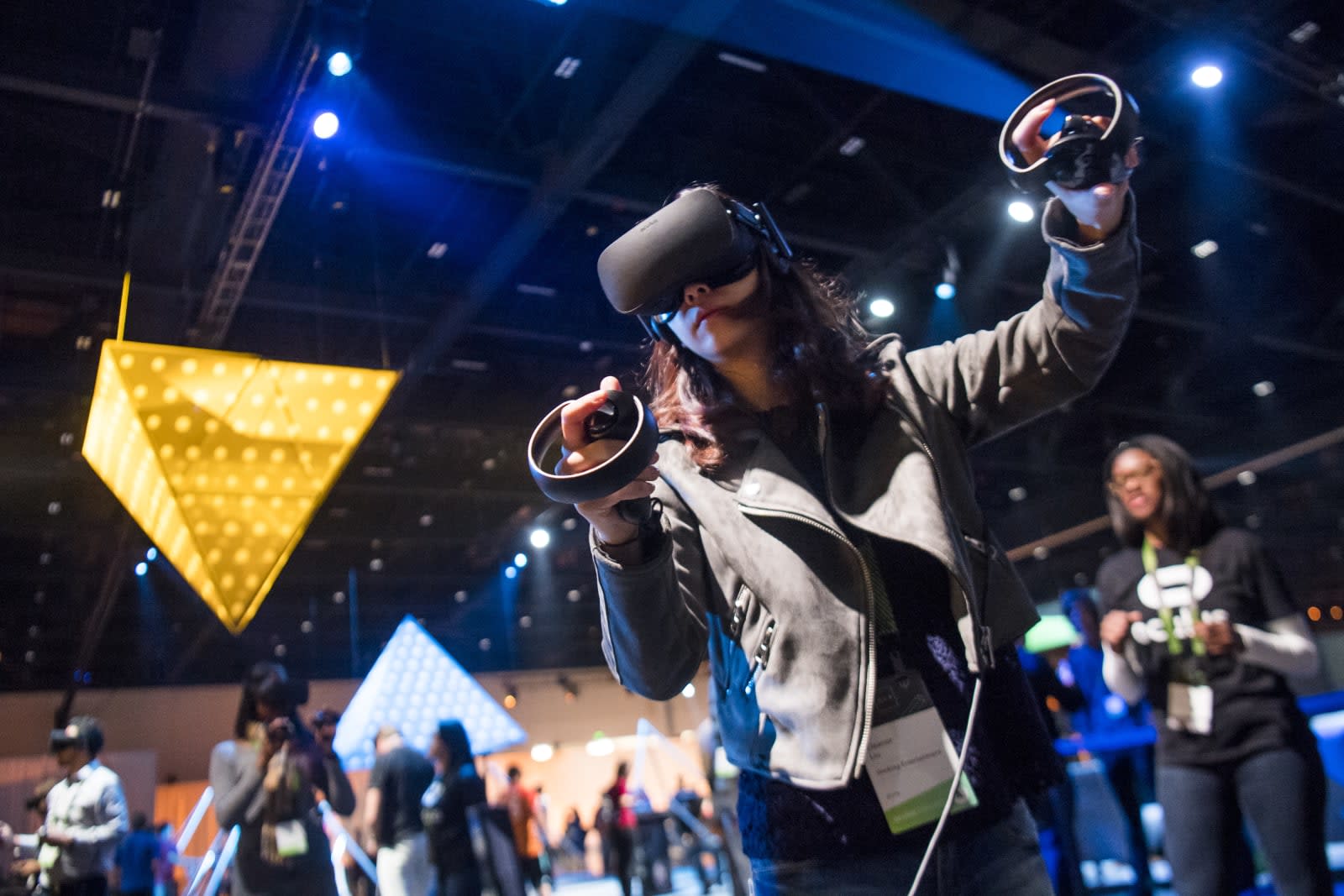 When you think about it, VR is ideal for the theatrical world: you'll always have the best seats in the house, and you can interact with the play without stepping on a stage. And now, Oculus wants to take advantage of that creative freedom. In an interview with CNET, the company's Yelena Rachitsky revealed that the company is working on an immersive theater format where VR lets you interact with live actors. The concept isn't strictly new (there have been VR performances before), but Oculus' approach would maintain that interactivity without being limited to performances that happen in one place.

Oculus hasn't divulged the inner workings of the format, but it's currently slated to debut sometime in 2019. It's probably not going to dissuade you from attending real-world plays, but it doesn't have to. This is more about enabling theater that would be impractical in real life, and giving you a reason to try VR that sits between passive experiences like movies and the intensity of games.

In this article: entertainment, facebook, gear, oculus, play, theater, virtualreality, vr, wearables
All products recommended by Engadget are selected by our editorial team, independent of our parent company. Some of our stories include affiliate links. If you buy something through one of these links, we may earn an affiliate commission.