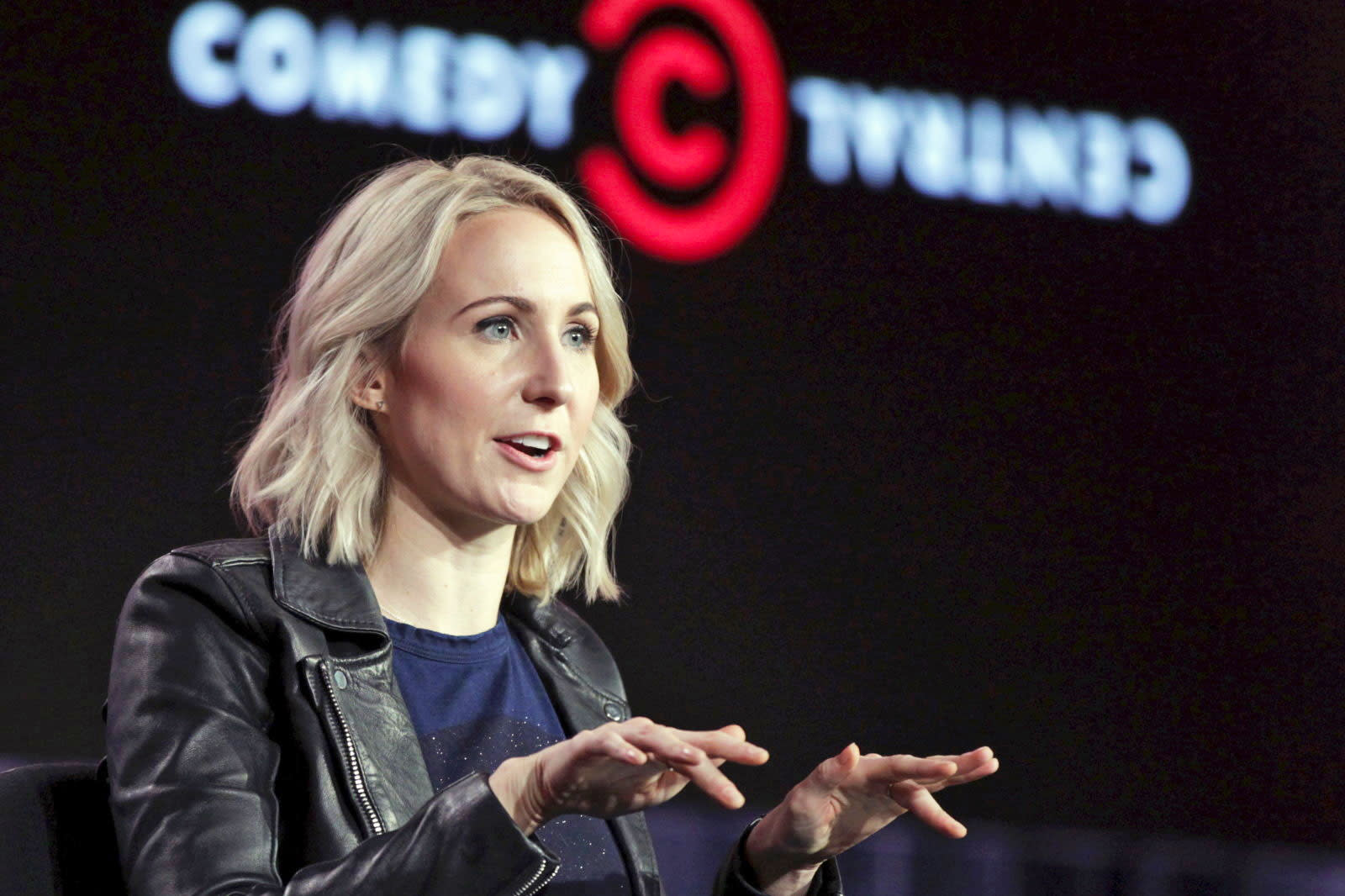 Viacom has come a long, long way from the days when online video was seemingly its mortal enemy. The media giant has formally launched Digital Studios, a wing dedicated to (you guessed it) original internet shows. The initial programs in the works are all attached to familiar names like BET, Comedy Central, MTV and Nickelodeon, and will be available across services like Facebook Watch, Instagram, Twitter and YouTube -- it won't just involve the previously unveiled Snapchat plans.

It's easy to find a few highlights. There's a BET sketch comedy show on YouTube from Majah Hype (The Majah Hype Show), a Facebook Watch celebrity news riff from Nikki Glaser (You Up? With Nikki Glaser), an extension of Broad City on multiple services (Hack into Broad City), a YouTube companion show for MTV's Cribs (Cooking in the Crib with Snooki) and a Nickelodeon YouTube series covering a Minecraft tournament (Super League Gaming Minecraft City Champs). All told, Viacom is clearly aiming at a young audience.

You can also expect Twitter-specific news bites from BET, Comedy Central and TV.

Viacom hasn't outlined release schedules as we write this, and most of these shows aren't likely to make you ditch conventional TV. Not that the company necessarily minds. This is more about catering to a "mobile-first" audience that rarely if ever sits down to watch on a big screen. Viacom knows it can't ignore this audience if it wants to stay relevant, and that means offering more than just a handful of material.

In this article: bet, comedycentral, entertainment, facebook, facebookwatch, instagram, internet, mtv, nickelodeon, services, snapchat, streaming, twitter, viacom, viacomdigitalstudios, watch, youtube
All products recommended by Engadget are selected by our editorial team, independent of our parent company. Some of our stories include affiliate links. If you buy something through one of these links, we may earn an affiliate commission.