Facebook's upcoming dating service will be a heartbreaker

Leaving your love up to the social media site might not be the best method.

Facebook is getting into the dating game, CEO Mark Zuckerberg announced to the assembled crowd at its annual F8 developers conference today. Citing a 2017 Forbes article about how one in three US marriages now start online, Zuckerberg pointed out that some 200 million Facebook users currently list themselves as single on the social media site. So why not use Facebook's practical monopoly in online social interactions to help folks find lasting love?

As the Facebook team described onstage, Facebook Dating will "mirror the way people meet in real life — through the experiences they have in common." Users will set up a profile, which will be segregated from their regular FB account. This is so that any dating-related activities won't show up on their News Feed or be shared with their friends (even if they've opted-in to the service as well).

Users can then select the groups and events that they are already members of and "unlock" their dating profiles for those activities, allowing them to view other users who have similarly unlocked themselves. The service will recommend matches "based on dating preferences, things in common, and mutual friends," according to a statement from the company. This is similar to mechanisms that Tinder and Hinge employ, wherein if you're logged in to those services via Facebook, you won't be shown the profiles of people you've friended. If the user finds someone they're interested in, the service offers a discrete text-only messaging service (to hinder the sending of dick pics and spam). For added privacy and security, a user's profile will only include their first name.

But for the fanfare that the as-of-yet unreleased service received during Tuesday's keynote, it's not exactly a new feature for the site. In fact, existing dating apps that leverage the Facebook API will already raise an alert if you and the the person you're swiping right on have mutual FB friends. Facebook appears to simply be cutting out the middleman (in this case Tinder, Hinge, et al) and monetizing the service for itself.

Facebook itself was initially designed as a way to rank the attractiveness of Zuckerberg's female classmates. When it was still only available on college campuses, the social site already served as an effective platform for flirting and hookups. Find a cutie who also goes to your school? Give them a poke, post poetry to their wall, like and comment on their posts -- the standard, and generally awkward, stuff young people do to get the objects of their affection to notice them. 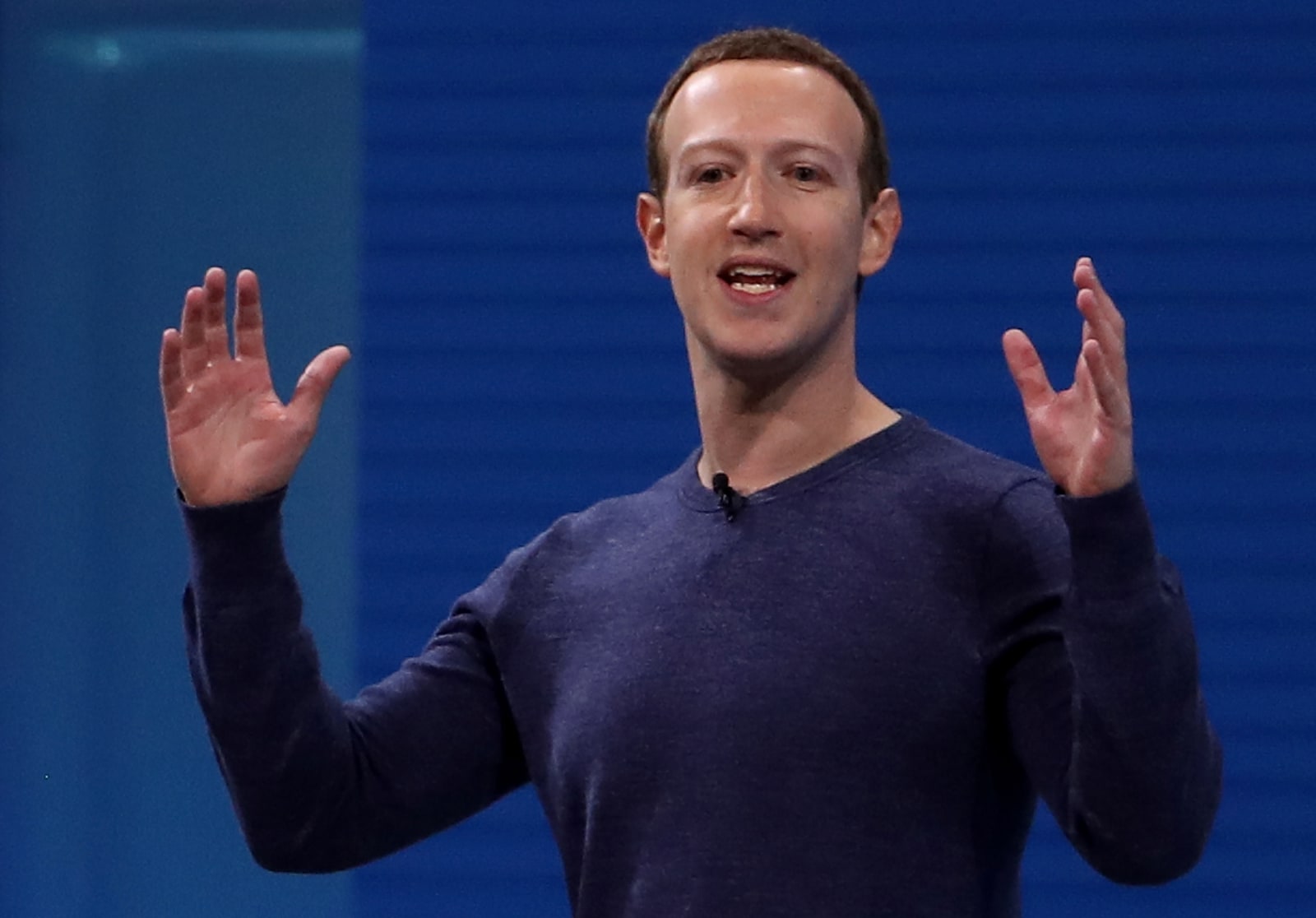 However, this easy connectability is a double-edged sword. The same service that allowed Raman and Priya, the couple Zuckerberg was crowing about during his speech, to meet and marry, also allows stalkers, creeps and psycho exes to surreptitiously spy on your life. And I fail to see how formalizing the flirting process -- even with the protections the company has in place -- will enable the former behaviors without the latter.

For example, your profile will only include your first name but it's right alongside the city in which you live and the company you work for. It doesn't take a genius to leverage those tidbits of data in order to track down your official Facebook profile, About.Me page, or personal website. And given that the service will base matches -- at least partially -- on your mutual friends, stalkers will be afforded yet another vector of attack in tracking you down.

This is equally true for the service's pairing mechanism which, again, is based off of the groups and events you're already a member of. It remains unclear whether you'll be matched up via an algorithm, which could conceivably help weed out the creeps, or it will simply give you a list of everybody in the group who also has an unlocked dating profile and matches some basic criteria. Additionally, what protections are going to be implemented to prevent creeps from simply joining every local group they can find to use them to farm for dates? Facebook did not specify during the keynote.

Of course, protecting your privacy from other users is only one side of the data protection issue. For the last year, Facebook has been repeatedly rocked by revelations revolving around its use of user data, specifically the Cambridge Analytica scandal. The CA debacle was so bad that Zuckerberg himself was forced to appear before congress to explain his company's actions. So it seems odd that immediately after lawmakers repeatedly questioned him as to why Facebook would collect so much user data in the first place, Zuckerberg's company would come out with a new service that collects even more of user data.

And just because the conversations you have within the messenger won't show up on your timeline, doesn't mean they can't or won't potentially be squirreled away by the company itself. Just look at Grindr's April SNAFU where the company was caught sharing a host of sensitive data points, including users' HIV statuses, with other companies.

Now, this isn't to say that you shouldn't give Facebook Dating a shot when it is released later this year. Virtually all of the issues raised here are simply online analogs to the dangers folks face while dating in real life. However, unlike other dating services like Tinder or Bumble, which simply leverage the social site's API, Facebook's overwhelming global reach dramatically increases user's exposure risk. I mean, do you really want to trust the same site that your racist uncle uses to rant about "Obummer" and the Deep State with finding you a mate?